Chiang Hung-Chieh (江宏杰) and Ai Fukuhara (ふくはら あい) divorced, their work is still full. Now it is reported that their contract with HIM International Music (華研國際音樂) will expire next year, and Chiang Hung-Chieh may be signed to the How Kan Entertainment of “All Star Sports Day (全明星运动会)”, for which HIM International Music responded that the content of the contract is inconvenient to disclose.

According to “CTWANT”, after Chiang Hung-Chieh and Fukuhara Ai got married in 2016, the next year they signed a contract with Huayan international to become their artists. The couple who were originally athletes also began to receive a lot of advertising endorsements, and even reality shows in mainland China. Two years ago, Chiang Hung-Chieh joined the “All Star Sports Day” produced by How Kan Entertainment, Now we also take over the new reality program “Watching All-Star (全明星觀察中)” of the same company. It seems that Chiang Hung-Chieh works continuously after the divorce. Therefore, it is beginning to be said that after the expiration of the appointment with Huayan international next year, good-looking entertainment may become Chiang Hung-Chieh’s new owner. However, Wang Zhenni, deputy general manager of good-looking entertainment, said that she did not know that Chiang Hung-Chieh’s contract would expire, nor did she expect the brokerage cooperation between the two sides.

On the other hand, Aihara Fukuhara set up a company in Japan earlier this year to develop and promote billiards. However, after the news of the divorce broke out, Japanese media reported that she had already moved away from the address registered by Aihara Fukuhara, and the building was empty. Therefore, it is suspected that the company closed down soon after its establishment 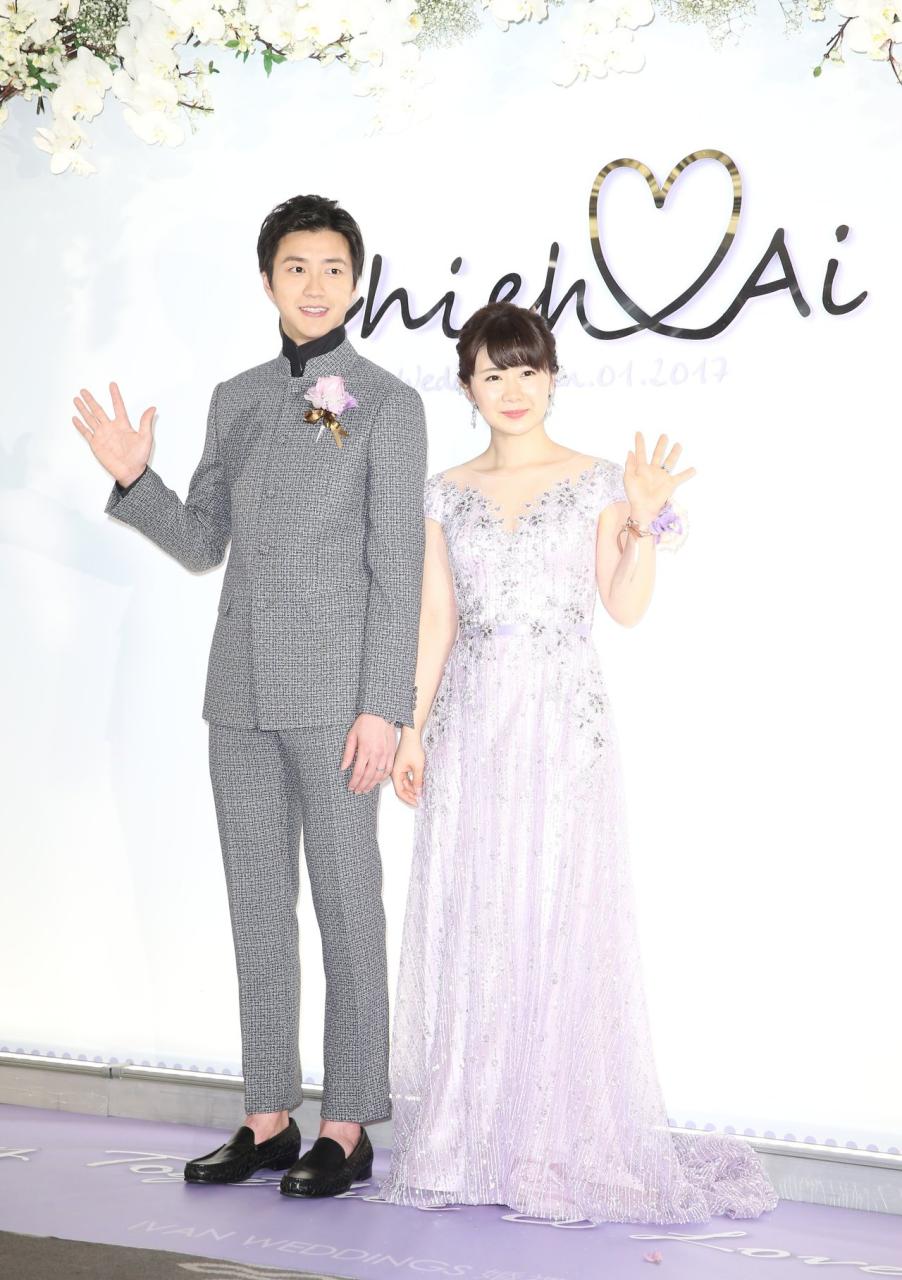