Chen Yichen, who fought 431 days on the Sanli popular list and bravely broke the 20 hurdles, will launch her first personal Taiwanese album “I Love You Without a Name (愛你無留名)”. She will specially hire Jody Chiang (江蕙) “black coffee” creator Zhou Weijie and her mentor Li Mingyang to tailor the album’s title song of the same name for her. The new song will be combined with the ending song of “Proud Of You (天之驕女)” in Sanli eight o’clock, and has not yet released a film Nearly 300000 views were created after it was put on YouTube for 2 weeks, which is extremely popular. 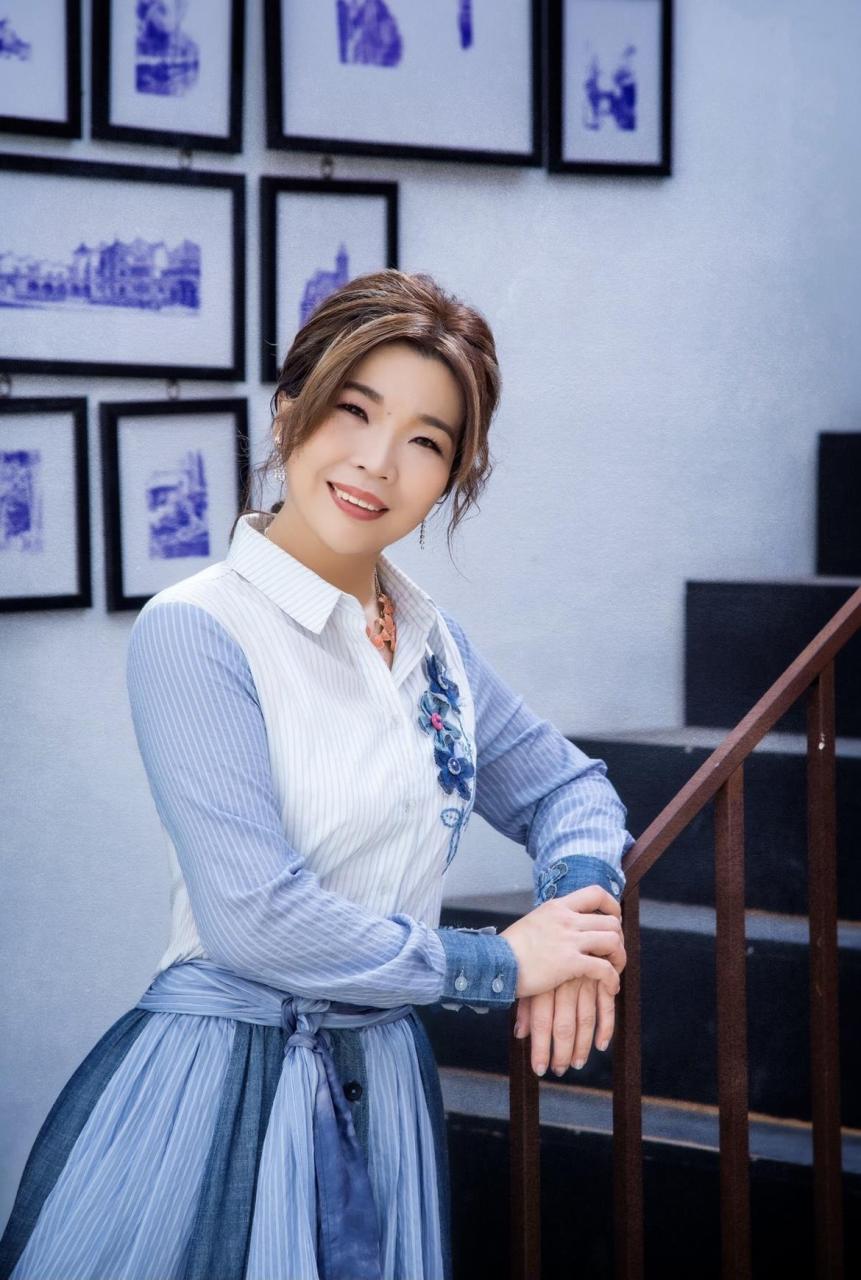 Chen Yichen has 15 years of teaching experience. She usually works as a singing teacher and judge. The reason for participating in singing competitions in recent 2 years is actually onion. She is to make her mother with dementia look forward to the competitions every week, follow the competitions all the way without forgetting her daughter, and make her mother have face in place; At the beginning of this month, she held a unique live meeting. The next day, she immediately went home to show her mother the news exposure in the newspaper. Her mother gradually burst into tears from her confused eyes, which choked Chen Yichen and said, “it’s not easy to wake up her mother’s memory. No matter how hard it is, as long as my mother still remembers our children, I will always try to do it!”

When filming the MV of “I Love You Without a Name”, Chen Yichen met the autumn, went up the mountain and down the sea in an airtight dress under the high temperature of 36 degrees on the location, and almost fainted. However, her MV shooting was quite in progress, and many pictures were in place at one time, which made director Huang Jianhua praise her as a great general. Chen Yichen joked: “Seeing a forest in the distance, I just want to catch a cool under the tree, so I told myself to hold on and don’t ng, so I can go under the tree to blow and drink hand-held drinks!” the reason was quite laughing. 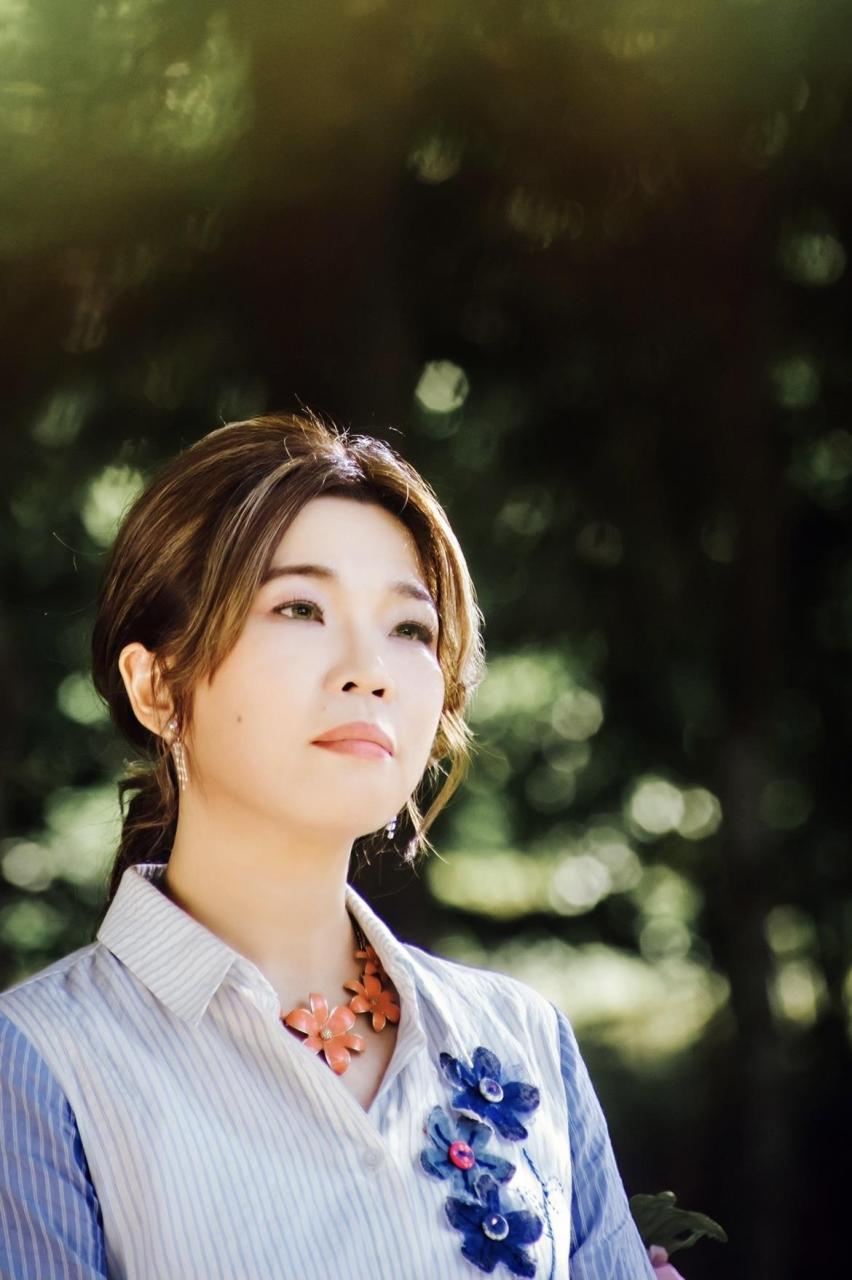 Chen Yichen launched his first Taiwanese album “I Love You Without a Name”. Tu/Yinyuan records provide