(Kuala Lumpur 23) The latest Chinese drama “Small & Mighty” is a light comedy of self-discovery with the challenge of a new breed of legal subject matter, directed by “16 Summers” Golden Bell Award-winning director Hsu Fu-xiang, and features the recent appearance of “Golden Bell TV star” Chen Bo-lin in the reality show “Extreme Island Forest”, who returns to the small screen after an absence of more than 10 years. The show, together with Guo Xuefu, is a great success. 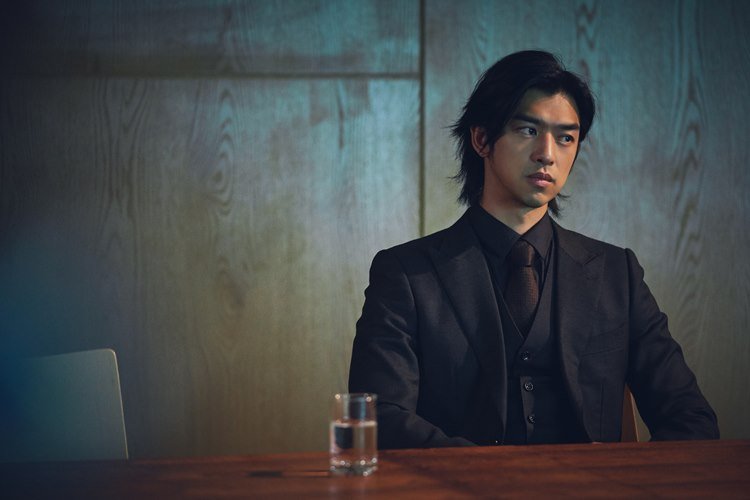 The series depicts an accident that causes the life and career of Liu Long (Chen Bo-Lin), a highly capable but bratty and selfish legal star, to hit rock bottom, and he is accused of dishonor and kicked out of his law firm. He is kicked out of the law firm he belongs to. Even though he is reluctant to do so, he joins a public interest law firm to make a living, and by chance, he forms a rival team with a hot new lawyer, Lin Xiao Yan (Guo Xue Fu). 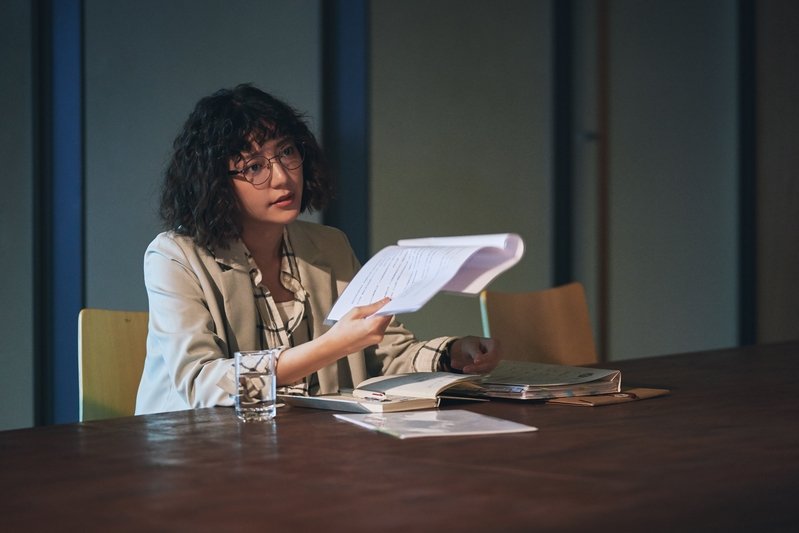 In addition, he is suddenly recognized as a father by a boy he has never met, “Liu Liang Liang” (Lin Ge-Yu), and is forced to temporarily become a new baby daddy when he cannot find his biological mother. In the face of this new life, Liu Long gradually explores the original appearance of justice and the true meaning behind it in an elusive case, looking at his original perception of the law and the world through a different perspective. 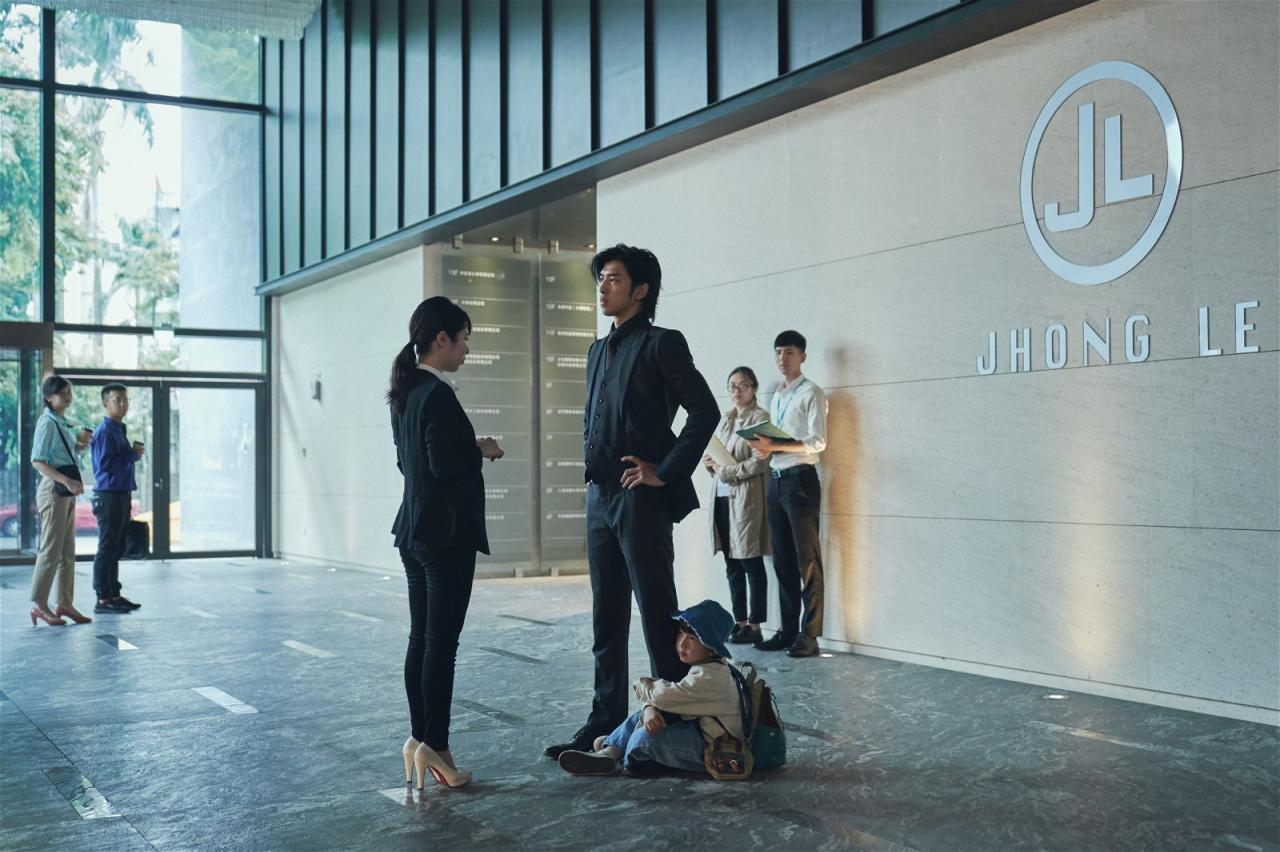 After winning the Grand Jury Prize at the Bucheon International Fantasy Film Festival for his film “The Rip”, director Hsu Fu-cheung invited the lead actor Chen Bo-lin to work with him again. He is very professional in front of the screen and drives the performance of other actors, and behind the scenes, he can enhance the overall atmosphere of the whole crew.”

He praised Chen Bolin as a professional and stylish actor, and hopes to continue working together in the future. The stills released earlier also reveal the character’s personality and style, with Chen Bolin in a handsome suit and long, slick, wild hair, fully reflecting the suave and uninhibited character of the “actuarial lawyer”. 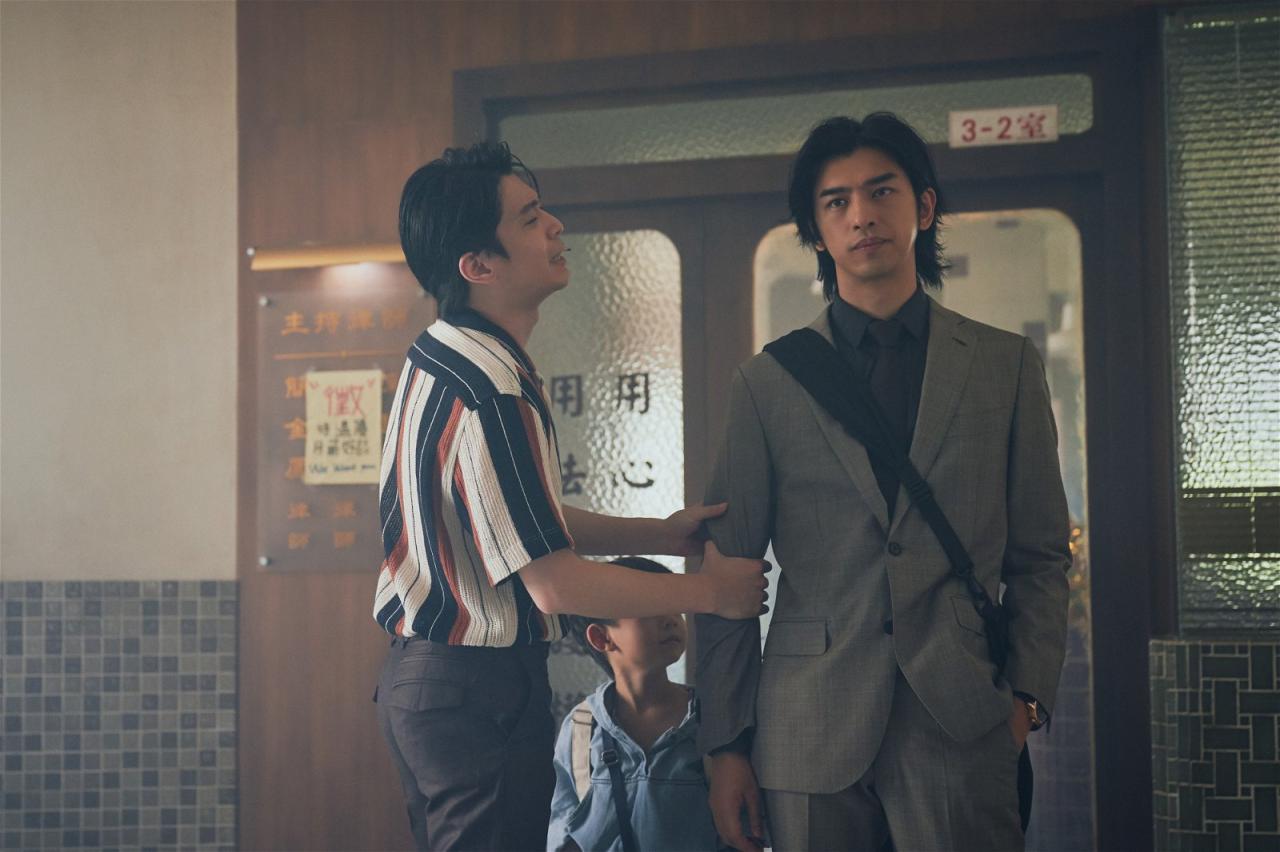 As for Guo Xue Fu, who plays the role of “rookie lawyer”, she even sacrificed her looks by wearing a head of rice flour hair and a pair of clumsy glasses, forming an extreme contrast to Chen Bolin’s role! In addition to the two, the new generation actors Hou Yanxi and Ah Xi (Lin Yupin) are also in the drama, presenting a quality drama full of sparks and laughter, while exploring various social phenomena and legal disputes. 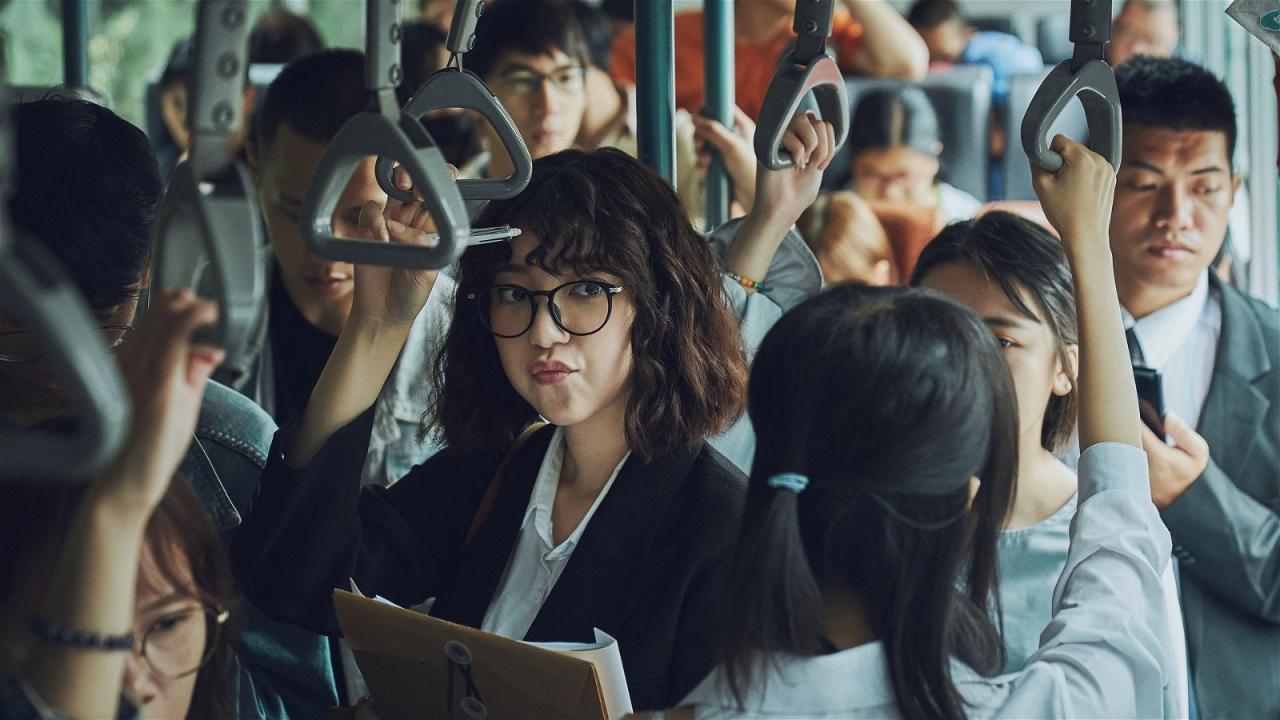