(Hong Kong, 1) Charmaine Sheh participated in “Miss Hong Kong Pageant” in 1997 and won third place, and then became the most brilliant TVB flower girl, earlier with “Story of Yanxi Palace (延禧攻略)” in China to open up the market, the development of quite successful. July 1 is the 25th anniversary of the return of Hong Kong, many artists have expressed their feelings on the Internet, Charmaine Sheh even shared on social networks wearing the crown clip. 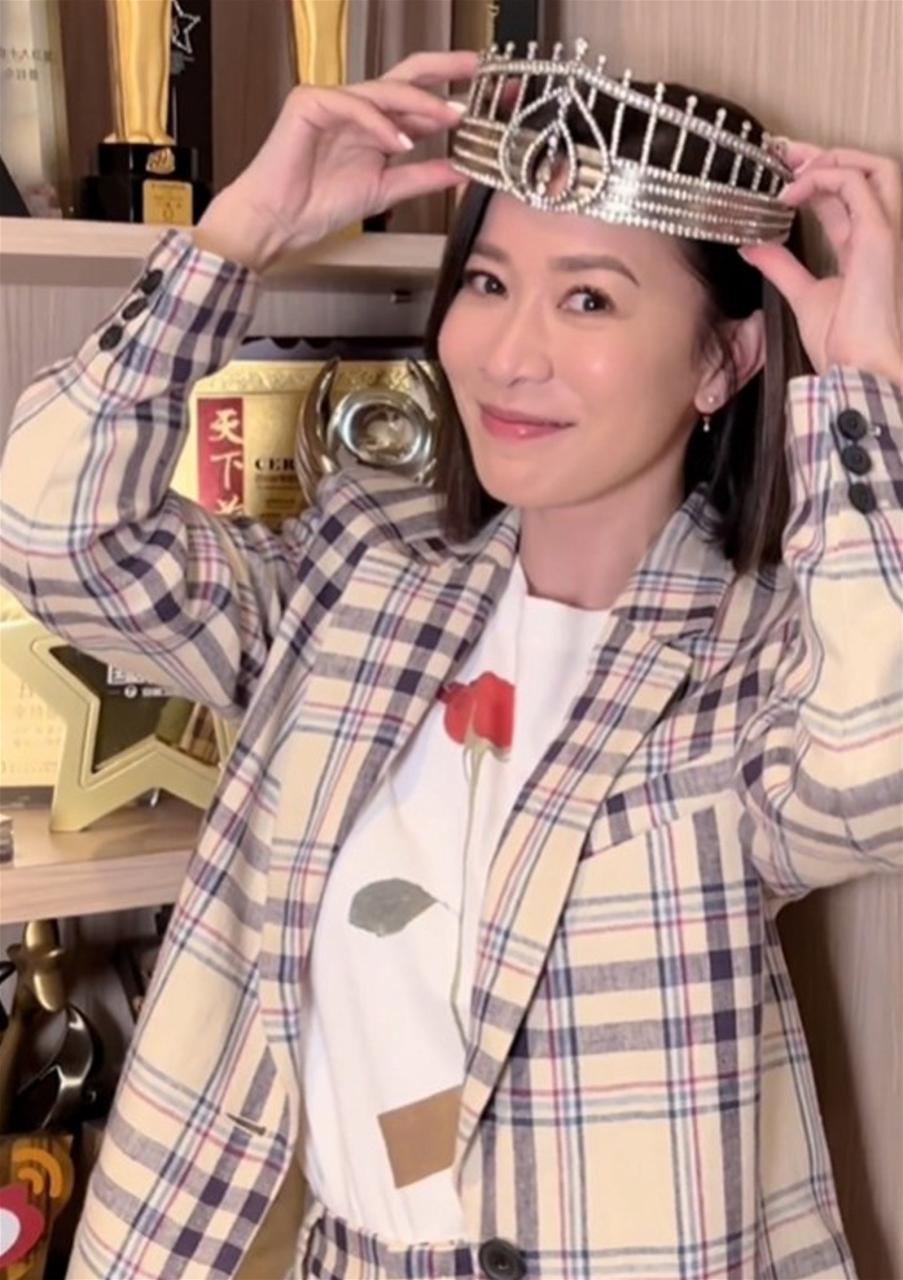 Charmaine Sheh’s 25th anniversary for her debut, she wearing the crown of the “Miss Hong Kong Pageant” third runner-up.

This year is the 25th anniversary of the return of Hong Kong, is also the 25th anniversary of Charmaine She joined the industry in 1997 to win third place in “Miss Hong Kong Pageant”, this time she uploaded a clip of wearing the crown, said: “I have not worn it for a long time! Does it look good?” After she reenacted the footage on stage that year, she said, “I am No.11 Charmaine, I believe tomorrow will be better.” 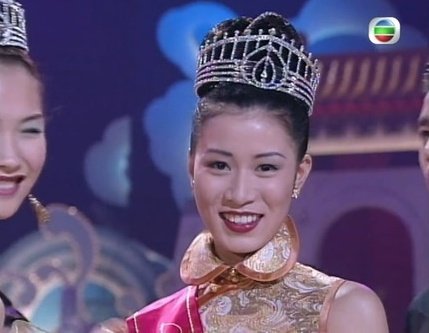 It is a good idea to restore the dialogue she said on stage at the time. 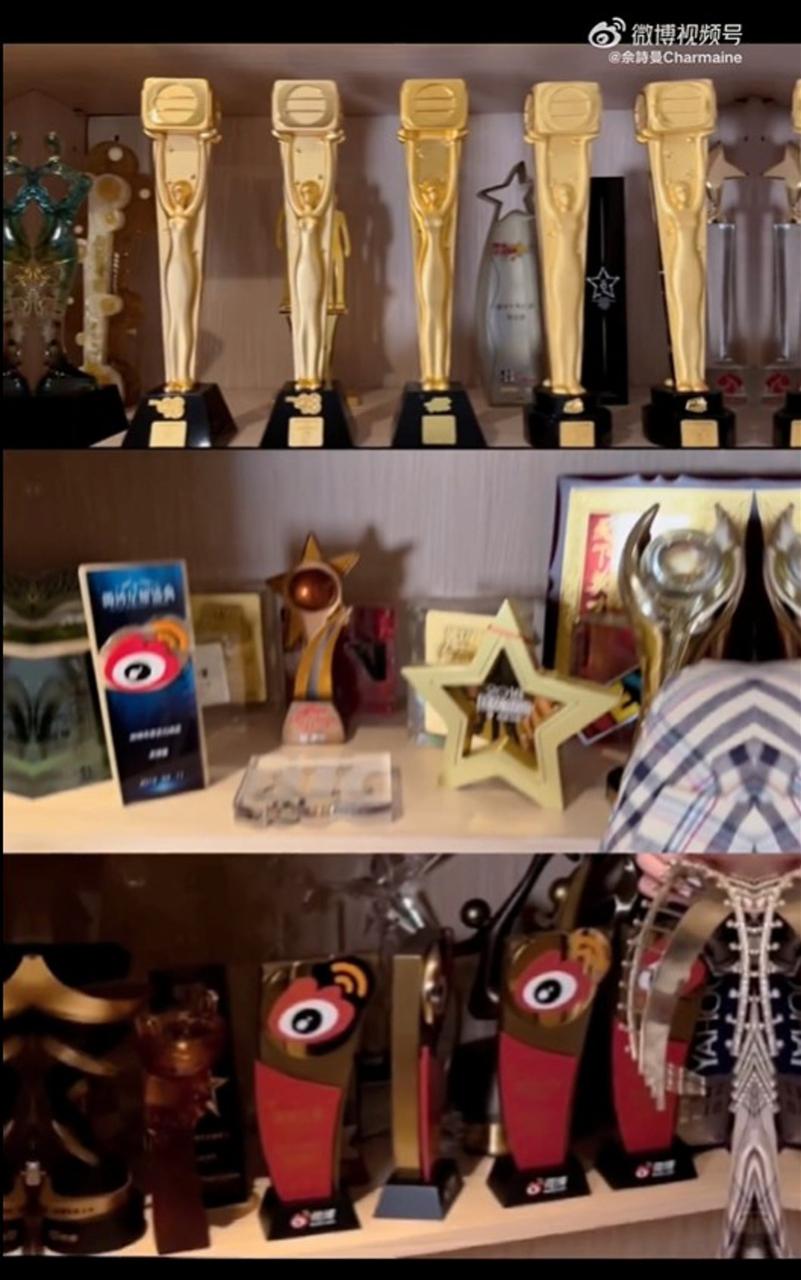 The netizens also found that the cabinet behind Charmaine She had full of trophies.

Some netizens also noticed the trophy cabinet behind her and saw the trophies full of trophies, leaving comments: “The most beautiful idol, the actor of virtue and skill!” The trophy cabinet is full of trophies, so proud! etc., there are also netizens hilariously asked the back crown above the jewelry is not real, and some people mistakenly think that the back crown is only for the winner to wear, wear to return to TVB and so on, very interesting.