(Taipei, 8th) Chapman To moved to Taiwan more than 2 years, on the 6th he posted a sweet picture with his wife Kristal Tin on Facebook to celebrate their 17th wedding anniversary, the two celebrated their anniversary in a restaurant, showing a happy smile, so that netizens were blindsided. 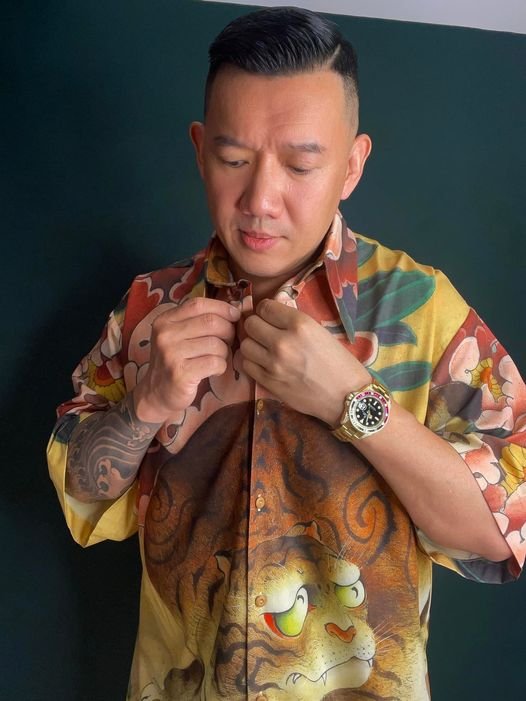 Moved to Taiwan to live, and Kristal Tin has been married for 17 years, Chapman To 6 in the face book sun photos and message: “last year can not be together, this year can finally be ……. Our 17th wedding anniversary.” Tian Rui Ni also shared photos, and wrote: “17 years, there is nothing to continue you cook, I wash dishes!” See two people holding a dinner plate with the words “Happy Anniversary” dessert, the couple sweetly clinging to each other, revealing a happy smile, ushered in a large number of fans message “simple is happiness”, “peace and happiness The couple is happy and happy”. 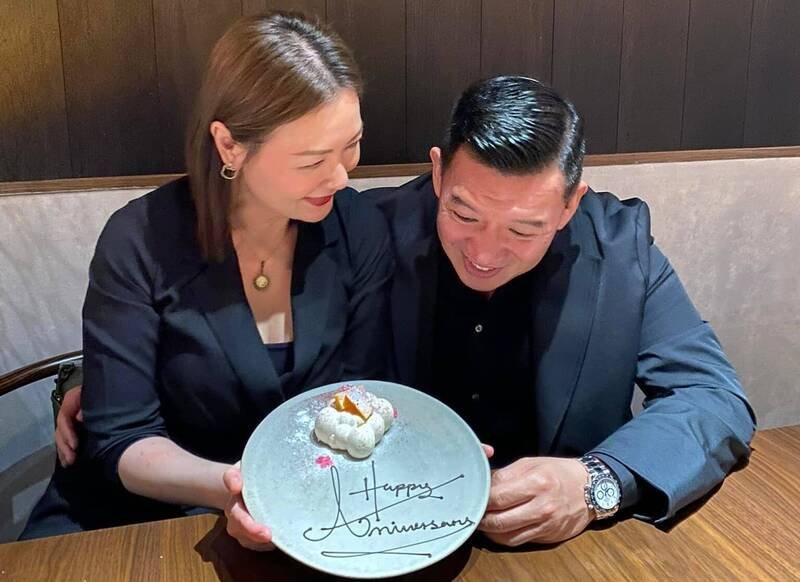 6th is the 17th wedding anniversary of Chapman To and Kristal Tin.

Chapman To since 2020 to work in Taiwan, after settling, recently revealed that he has got a Taiwan identity card, announced to become a “positive Hong Kong Taiwanese”, and Kristal Tin also recently went to Taiwan to reunite with her husband, a few days ago to accompany her husband to the theater to see “Top Gun: Maverick“. 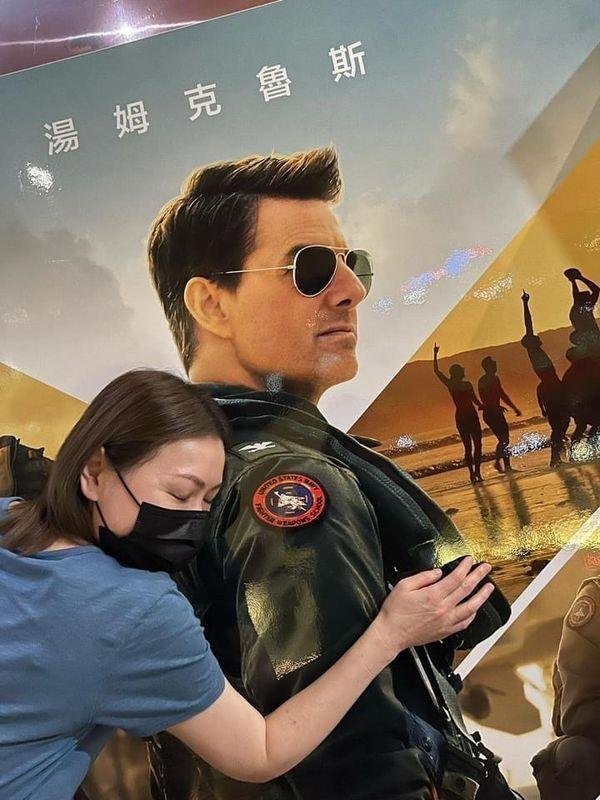 Renee Tian accompanies her husband to revisit the movie of Tanggolus.

And Chapman To also celebrated his 50th birthday today, he also posted a cool photo humorous message: “It’s not too hard to give me support to 50 years old, it’s not too ugly, right?”