After 16 years of hard work, Chang Huai-hao (张怀颢), a new singer, finally released his new album “Mike Chang Huai-hao Vol.1 (Mike張懷顥Vol.1)”. He is not only a close brother of “Bigmouth” Harry Chang (张怀秋), but also has cooperated with the golden song king JJ Lin (林俊杰) for three songs. Before the film was released, he was invited to board the small giant egg twice as a performing guest. Today, he attended the film release dinner, Asked if the good brothers gave him encouragement? He said, “JJ has said that he wants me to enjoy this moment and enjoy this publicity time.”

Chang Huai-hao returned to Taiwan at the age of 18. After he retired from the army, he won the fifth place in the 8th “Super Idol (超级偶像)”, but he didn’t have a chance to distribute films. When he was 21, he went to work in an international trading company, and he had a good job in the company for one year, with an annual income of up to one million, but he still gave up high salary for his music dream. After 16 years, he finally released his first album, “So I told many people to love and insist on making music.”

At present, he has been single for 4 or 5 years. He revealed that he hopes to make a girlfriend on the premise of marriage. However, due to unstable work and staying single for the time being, the media asked him who is more likely to make a girlfriend with JJ and Harry Chang. He said: “I am more likely to make a girlfriend. They rarely have a chance to chat with female students. It is more convenient for me to go out and meet new friends.” But it was also revealed that his mother would not put pressure on his children. He never advised him to give up his music dream, nor asked the brothers to get married and have children, which made him worried. 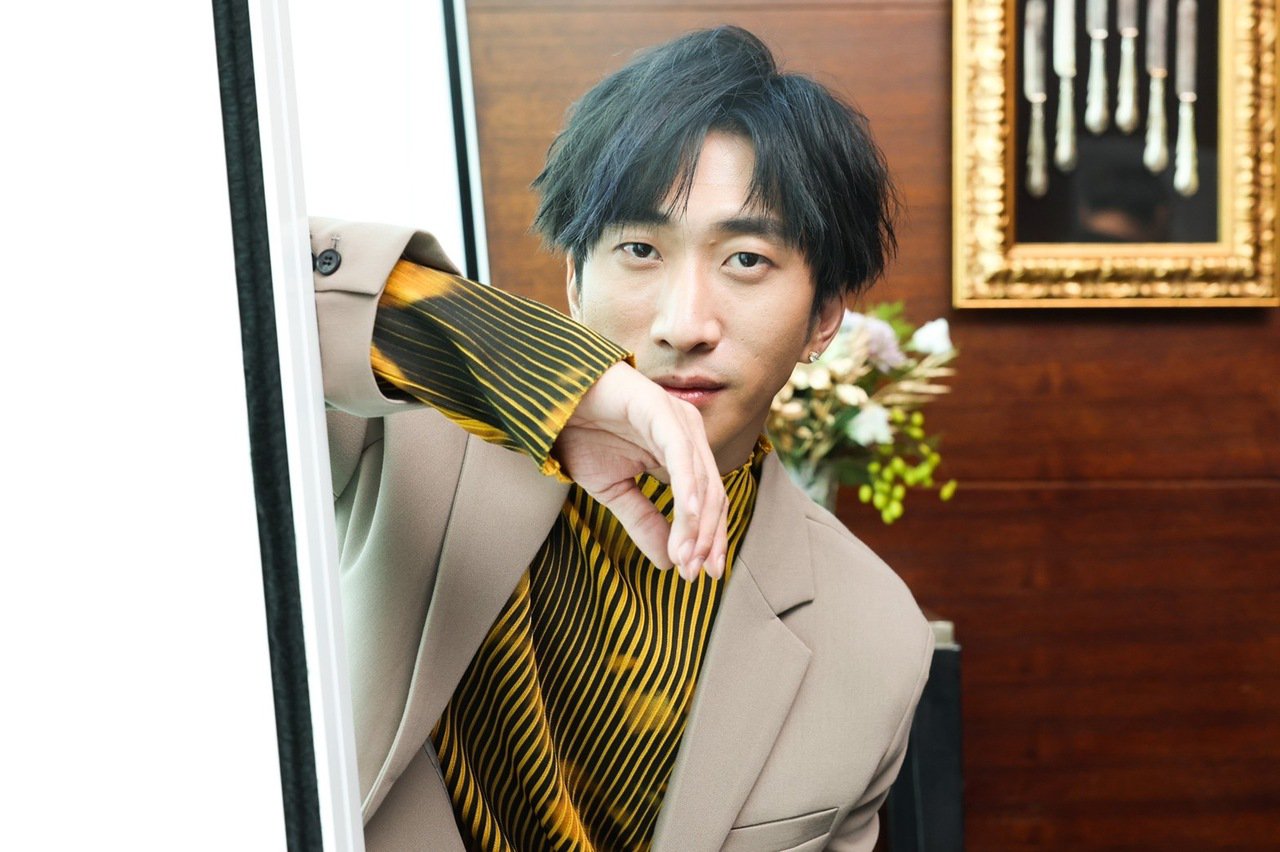 Chang Huai-hao abandoned his annual salary of one million and finally made a film after 16 years of hard work. Reporter Shen Yujia/Photography