Chan Ya-Wen (詹雅雯) after revealing that she suffered from Parkinson’s disease, she still actively wanted to start a concert. Now she has decided to sing on Taipei Arena (台北小巨蛋) on December 25. She also said that she will do her best and will not give up any opportunity to sing for her fans

According to Mirror Media (鏡週刊), this year, due to the epidemic, many concert schedules were disrupted, and Taipei Arena unexpectedly appeared. There was a gap in the popular schedule on December 25. Finally, Zhan Yawen’s concert hosted by kuanhong art was approved. This will be Chan Ya-Wen’s fifth time on the Taipei little giant egg. Tickets will be on sale on October 30, less than two months from the start of singing, Therefore, the production and rehearsal of the concert are very urgent. Zhan Yawen feels that only if she has physical strength, she will continue to sing. She will not easily say goodbye to her fans until she can’t sing anymore. 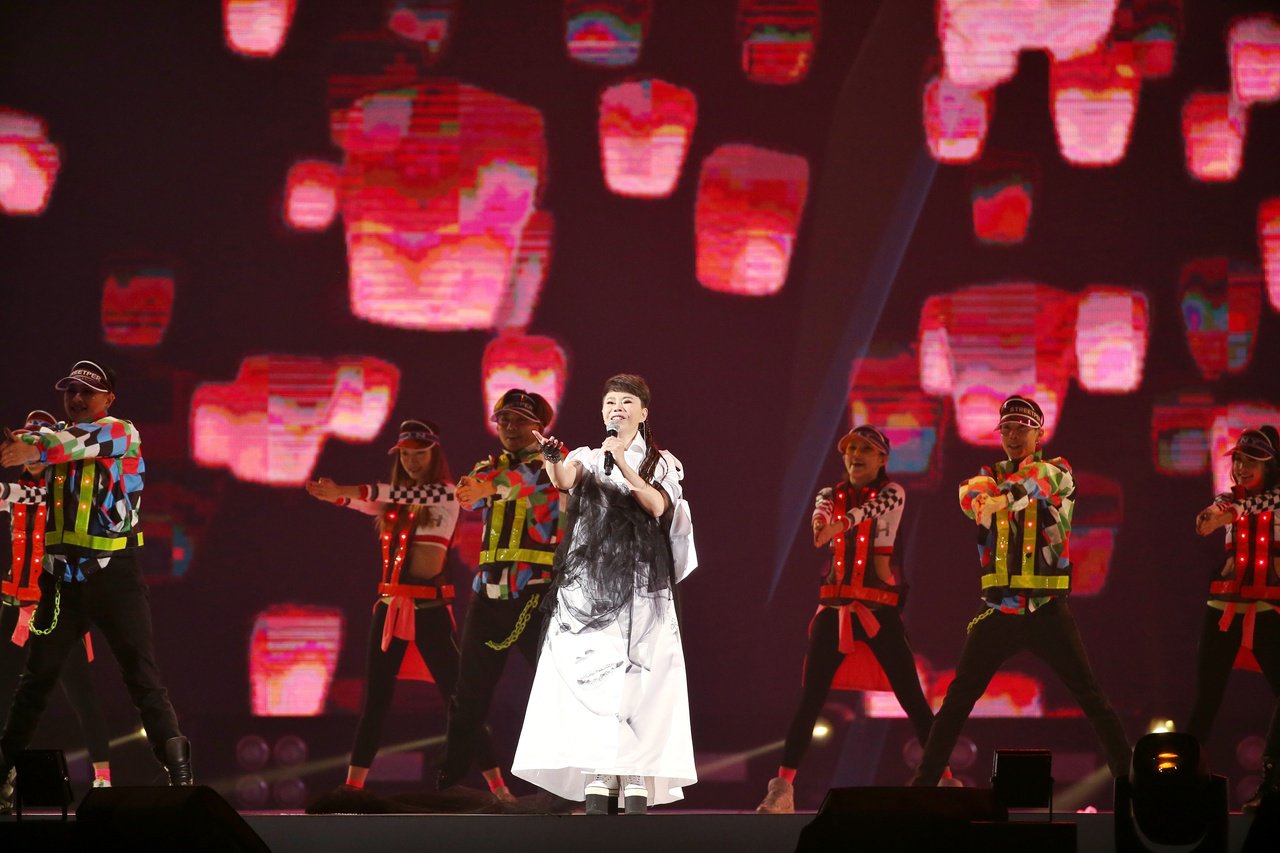