Guo ZhuYi (Ancient Cone Master), a popular celebrity chef of “stylish Chef”, revealed yesterday (28) that there was a big explosion at home. He also exposed the horror after the explosion!

Guo ZhuYi cried “scared the baby to death” on Facebook yesterday. He also revealed that there was a big explosion at home, and the thermos cup was sprayed on the ceiling. At present, it also made an explosion sound. Later, after his mood calmed down, he revealed on Facebook: “don’t soak red dates, medlar, angelica and green medlar in a thermos cup for too long. It will ferment and explode. It’s so dangerous!” Finally, he murmured to himself, “Guo ZhuYi is going to be surprised!” 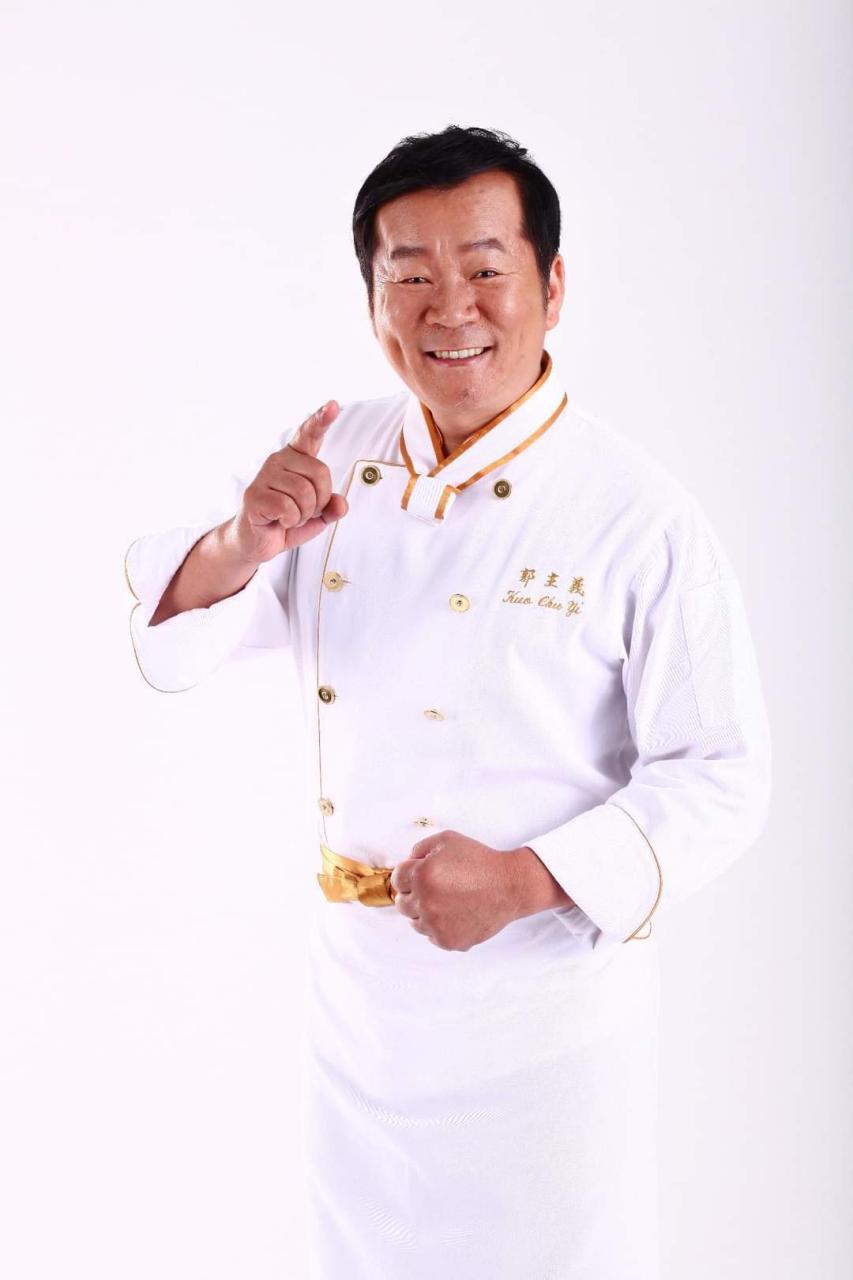 As soon as the document was published, a song, a good friend in the entertainment circle Hsin-Ling Chung (钟欣凌) and Super Taste (食尚玩家), quickly left a message to comfort: “it’s okay, it’s okay, everything is safe!”