Recently, the online rumor that “Call Me By Fire 2” will start recording on June 29th.

(Beijing, 21) The show “Sisters Who Make Waves – Season 3” has generated a lot of buzz, and this season has even created a “Crazy for Cyndi Wang” on the internet. Many netizens have seen this and have knocked on the bowl hoping that “Call Me By Fire 2” will start filming the second season as soon as possible, and it was rumored on the internet today (21st) that the show will start recording on June 29th, and the list of participating artists was even released, which immediately set off a buzz. 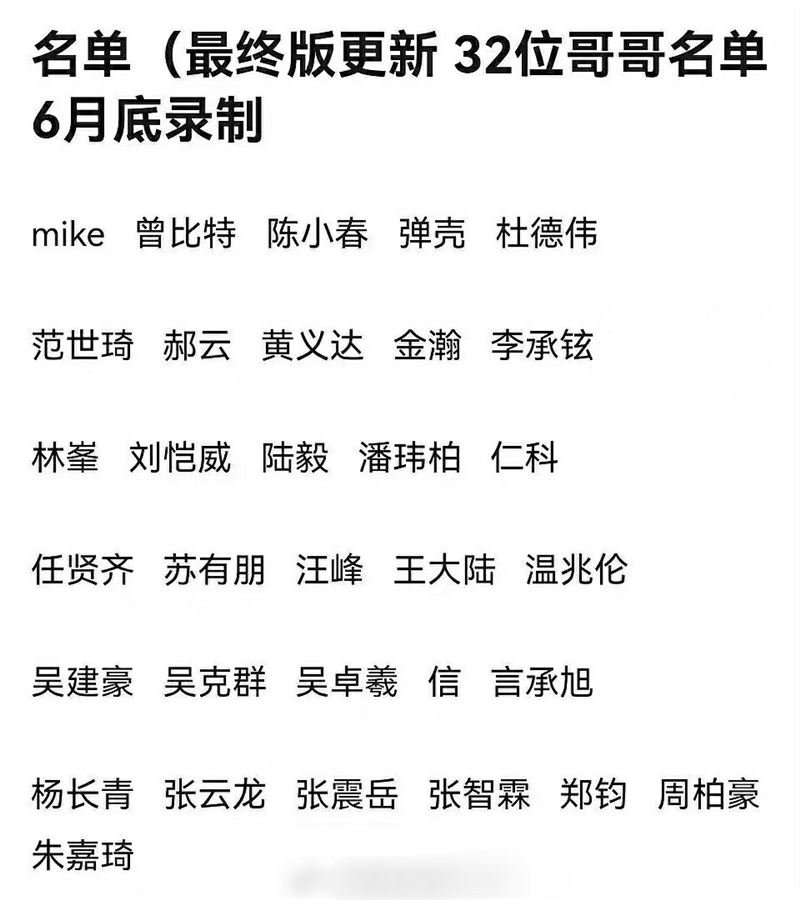 It is reported that the official Weibo of “Call Me By Fire” issued an article as early as May 31 to recruit the public jury for season 2, and the list of actors and actresses for season 2 has been circulating on the Internet, and some of the actors and actresses who have been in season 1 also have a part in the show, including Chen Xiaochun, Li Chengxian, Zhang Zhilin and so on. A number of Taiwanese actors, such as Pan Wei Bai, Ren Xian Qi, Su Youpeng, Wang Mainland, Wu Jianhao, Wu Kequn, letter (Su Jianxin), Yan Cheng Xu and Zhang Chen Yue are also listed. 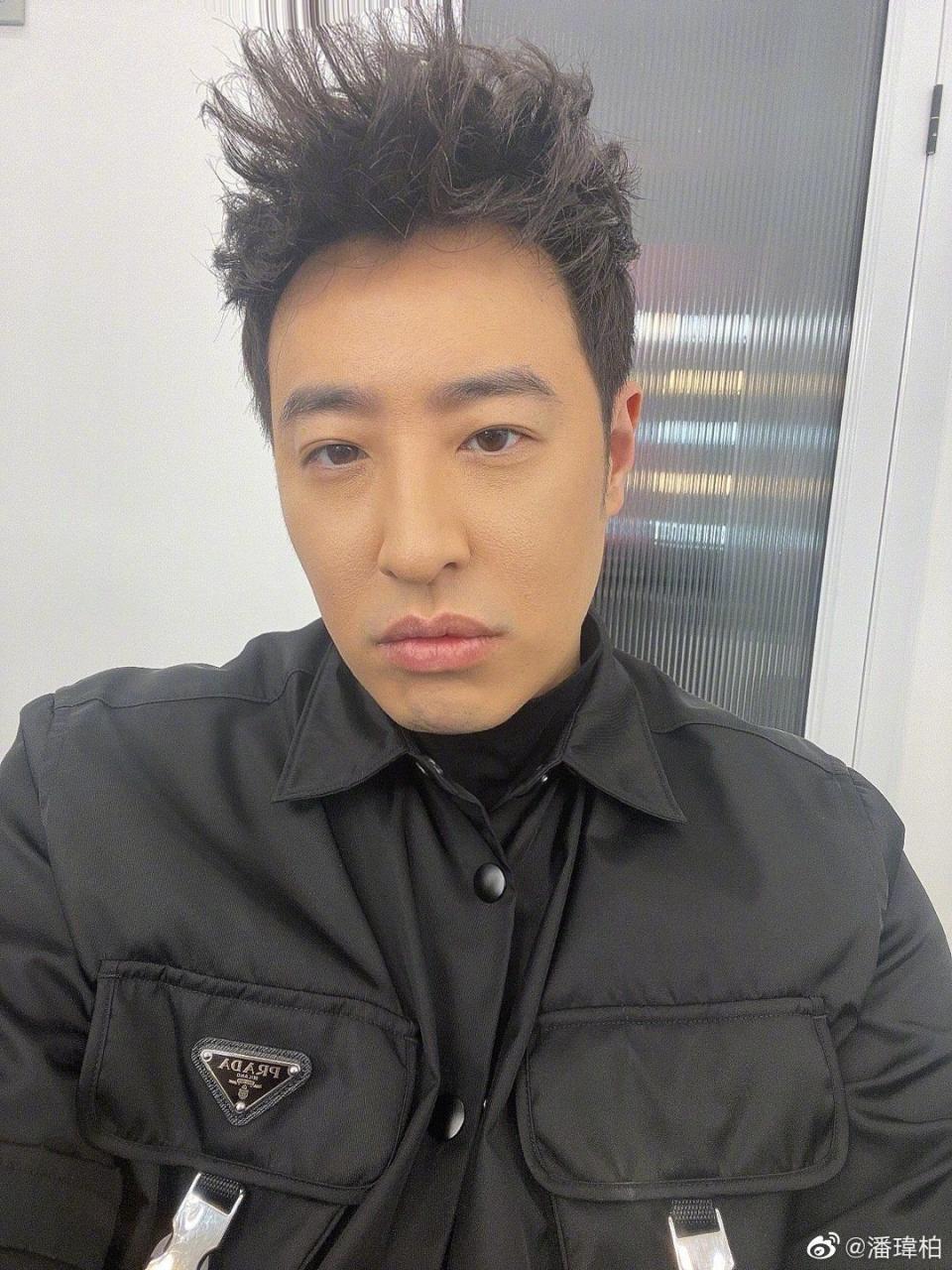 In addition, there are many Hong Kong artists who have impressed the audience in Hong Kong dramas, including Lin Feng, Liu Kaiwei, Wu Zhuoxi, Zhou Baihao and so on. On the other hand, with Cyndi Wang’s popularity in “Sisters Who Make Waves 3”, the male lead, Tony Cheung, who had shot the classic idol drama “Smile Pasta” with her, was expected to appear in “Call Me By Fire 2”. 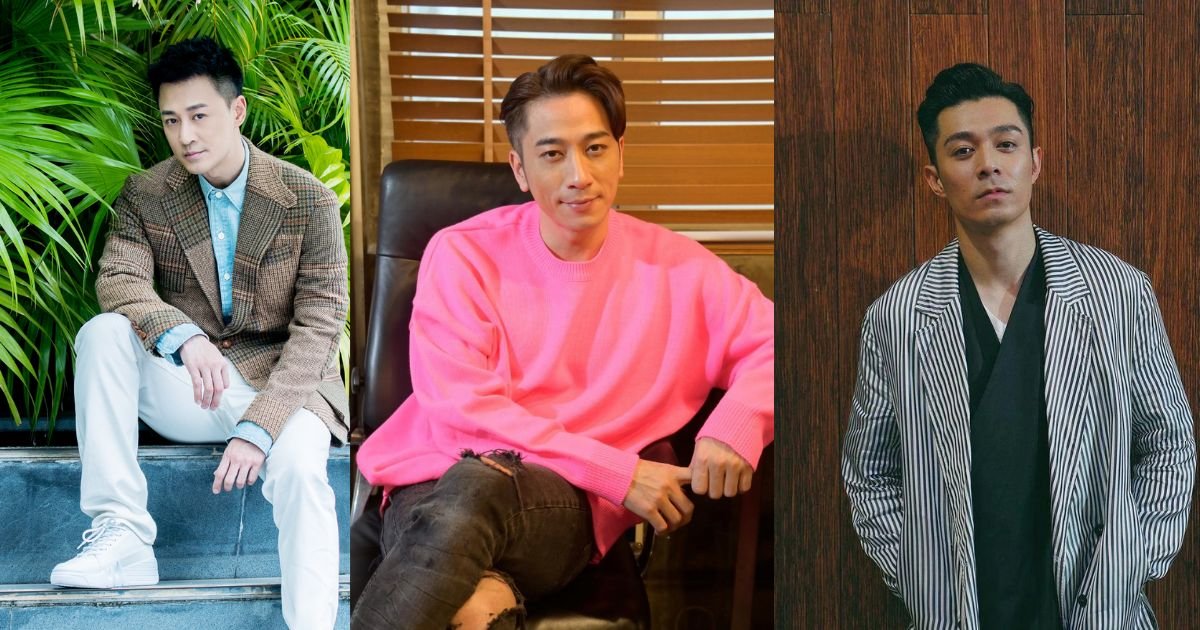 Lin Feng, Liu Kaiwei and Zhou Baihao are rumored to be participating in “Call Me By Fire 2”.

However, Nicholas Teo is not on the list now, and fans are also asked to leave a message: “Where is Nicholas Teo?”, “Is the visa ready?”, “When will the handsome guy come” and so on. In fact, Nicholas Teo’s agent has previously revealed that if the time can cooperate, he is very willing to cooperate, but Nicholas Teo was missing from the latest list, which disappointed many fans. 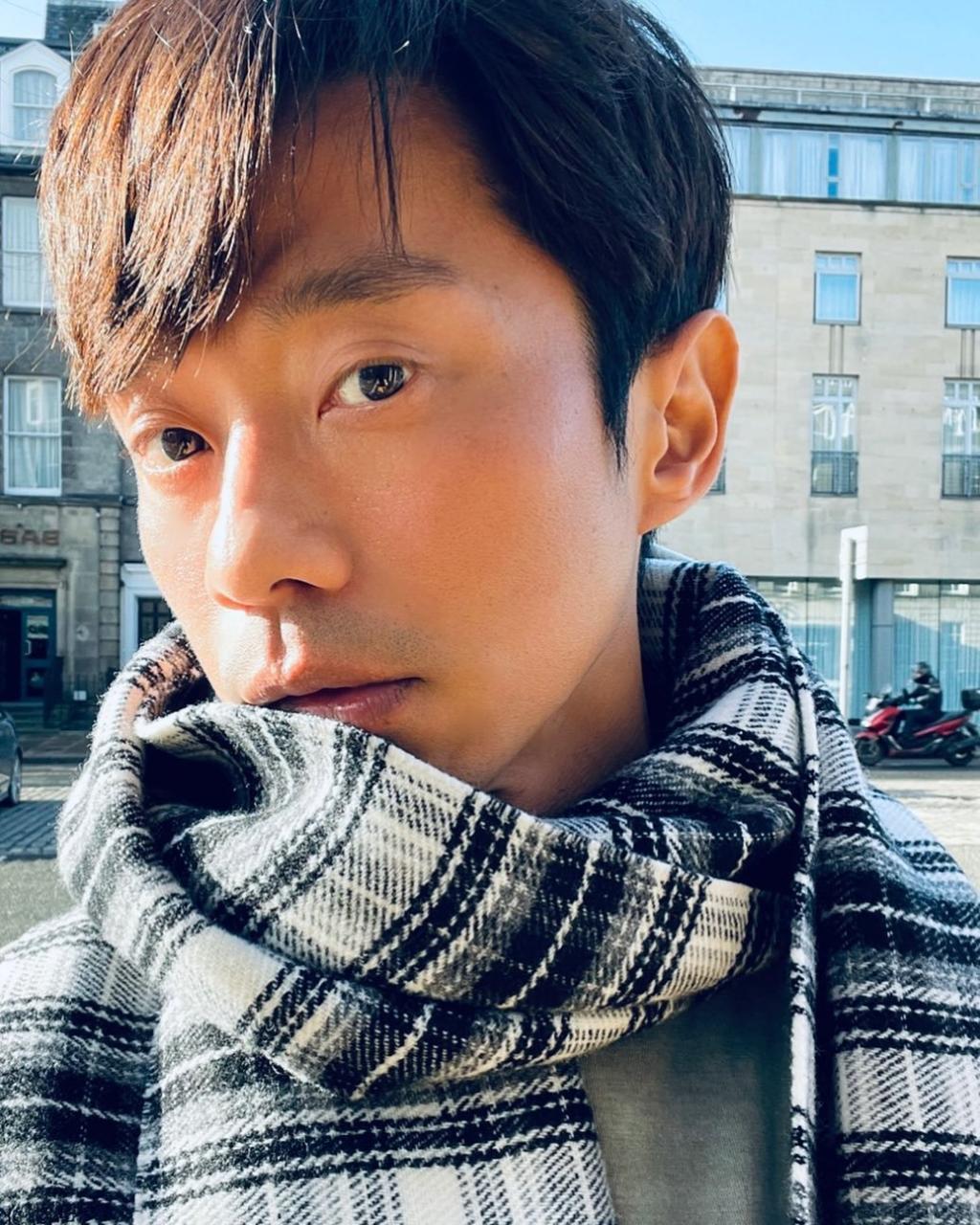