BTS (防彈少年團), who are taking a long vacation. Suga is also being diagnosed. Korean Media reported COVID-19 was confirmed by PCR after he returned to South Korea after the end of his trip to the United States.

Suga had completed two vaccinations in August this year, but she was still infected. At present, he has no special symptoms. He has immediately got up at home to rest and isolate, and cooperated with the epidemic prevention policy to combat the epidemic situation. During this period, he had no contact with other members. The brokerage company said that it would try its best to help him recover and give priority to the artist’s safety and health. 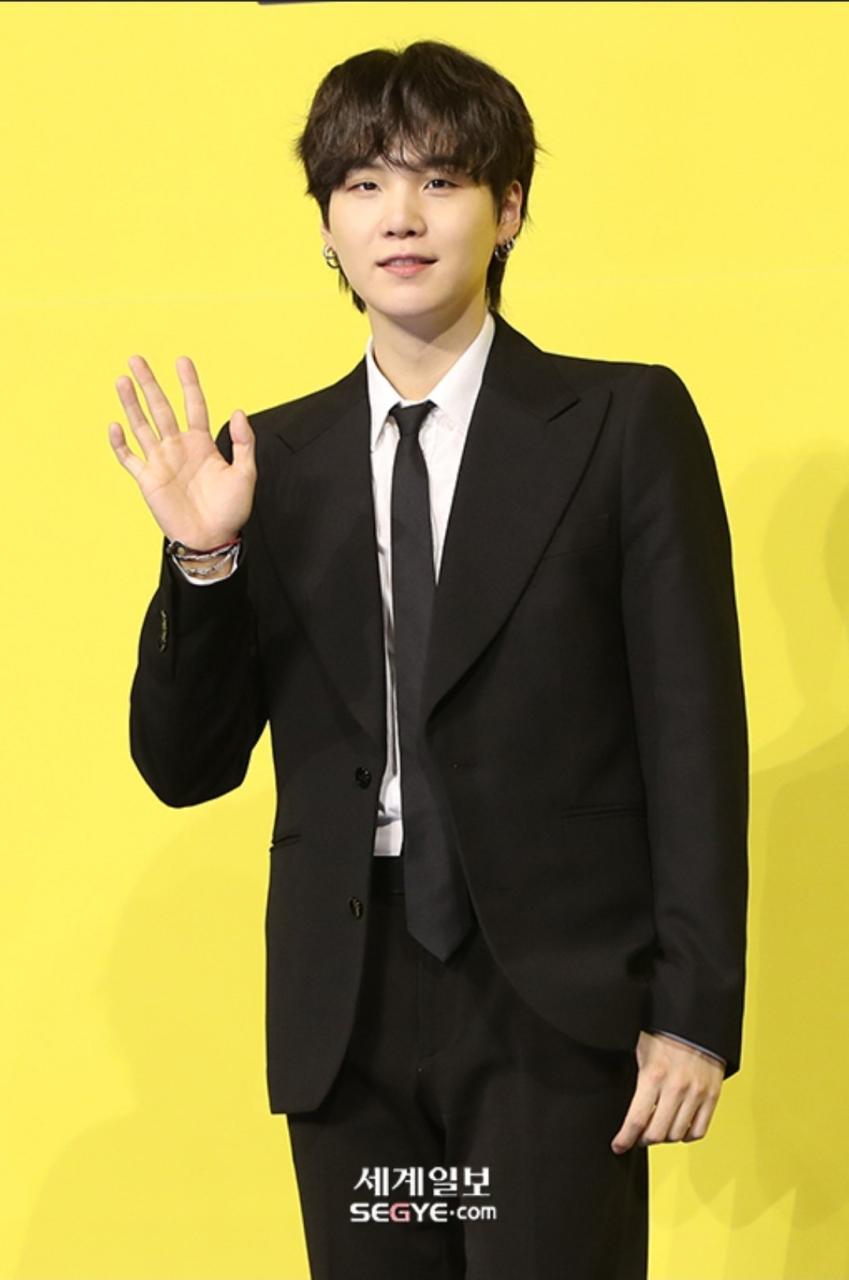