On April 2, according to Korean media sources, BTS member Park Jimin has confirmed that he will sing the OST for the TV series “Our Blues”. 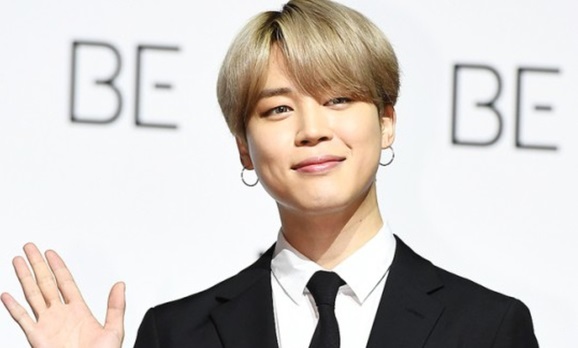 On the 15th, the OST production company of the drama “Our Blues” stated, “BTS member Park Jimin will participate as the OST singer of tvN’s new drama “Our Blues.” The famous OST of the drama breathes life into the drama.”
The addition of Park Jimin also made netizens very excited, and they all expressed that their expectations for the drama have increased. As the lead singer of the group, Park Jimin has very superb singing skills and has been praised by professionals. I believe that his addition will also add new vitality to the series.
It is reported that the TV series “Our Blues” starred by actors Lee Byung-hun, Shin Min-ah, Cha Seung-won, Lee Jung-eun, Han Ji-min, Kim Woo-bin, Kim Hye-ja, etc. The super-luxurious lineup became a topic before the broadcast. This time, Jimin decided to sing the OST and completed the box office combination of all generations.
In addition, this is Jimin’s first time to sing a drama OST, and I expect him to show a song with a high degree of completion. The drama will premiere on April 9.