Rainie Yang (楊丞琳), Jay Shih (是元介), Ke-Xi Wu (吴可熙) and Cheng Jen-shuo (鄭人碩) starring in the supernatural suspense film “Kidnapped Soul”, which is about to be released again. In the film, the Interpol partners are Jay Shih and Bruce Hung (禾浩辰) challenge the physical limit. They are too tired to breathe. When it’s time to finish shooting, the director asks them to run the stairs, After shooting all day, Bruce Hung ran nearly 101 floors. Bruce Hung accidentally hit his head during shooting, which scared the crew to stop and check his injury

After filming the crazy climbing up the stairs, Jay Shih couldn’t help shouting bitterness for his role: “Li Zhikai is really acting and physical in this play!” and his partner Bruce Hung also tried again and again. He accidentally hit his head during shooting, which made him embarrassed to say: “We shot the scene of climbing stairs. Some places were relatively low and there were pillars. When we came down, we bumped into them without paying attention!” with ice on our head, we showed a cute face, which was distressing.

As for the three big divas Ke-Xi Wu, Rainie Yang and Ding Ning, it is surprising that they all went to the stage with plain faces. Ding Ning, who often shows people in the image of Buddhism, smiled and said that he was blessed one morning and felt that the eyebrowless shape was quite suitable for “martial aunt Tongtian” This role, therefore, took the initiative to propose to the stylist that Rainie Yang wrote a large Autobiography of the role for the play with her heart, and deliberately dieted to lose her haggard face, but it was difficult to hide her starlight without makeup. Similarly, Ke-Xi Wu, who was facing the disappearance of her daughter, also showed her face because of the demand of the script.

Rainie Yang was extremely dedicated. In order to perform the sad state of losing her soul, she sat on the hospital floor without rest until the director called it a stop. In order to force her daughter’s whereabouts, Ke-Xi Wu even pressed the whole person on Rainie Yang and frantically pulled her, which made Ke-Xi Wu uncomfortable and shouted: “After I took a take, I couldn’t stand it! Squatting next to me was very painful in that emotion.” unexpectedly, Rainie Yang rushed forward to give her a hug. Rainie Yang said she didn’t think of anything at the moment and gently said, “I think I want to hold her and comfort her, because in fact, for me, it is comforting myself and healing myself.” When she felt Wu Kexi’s response, she left to let her release her emotions and sincerely interact with her, which moved the whole drama group and added an emotional level to the film.

“Kidnapped Soul” will be released on the 22nd. 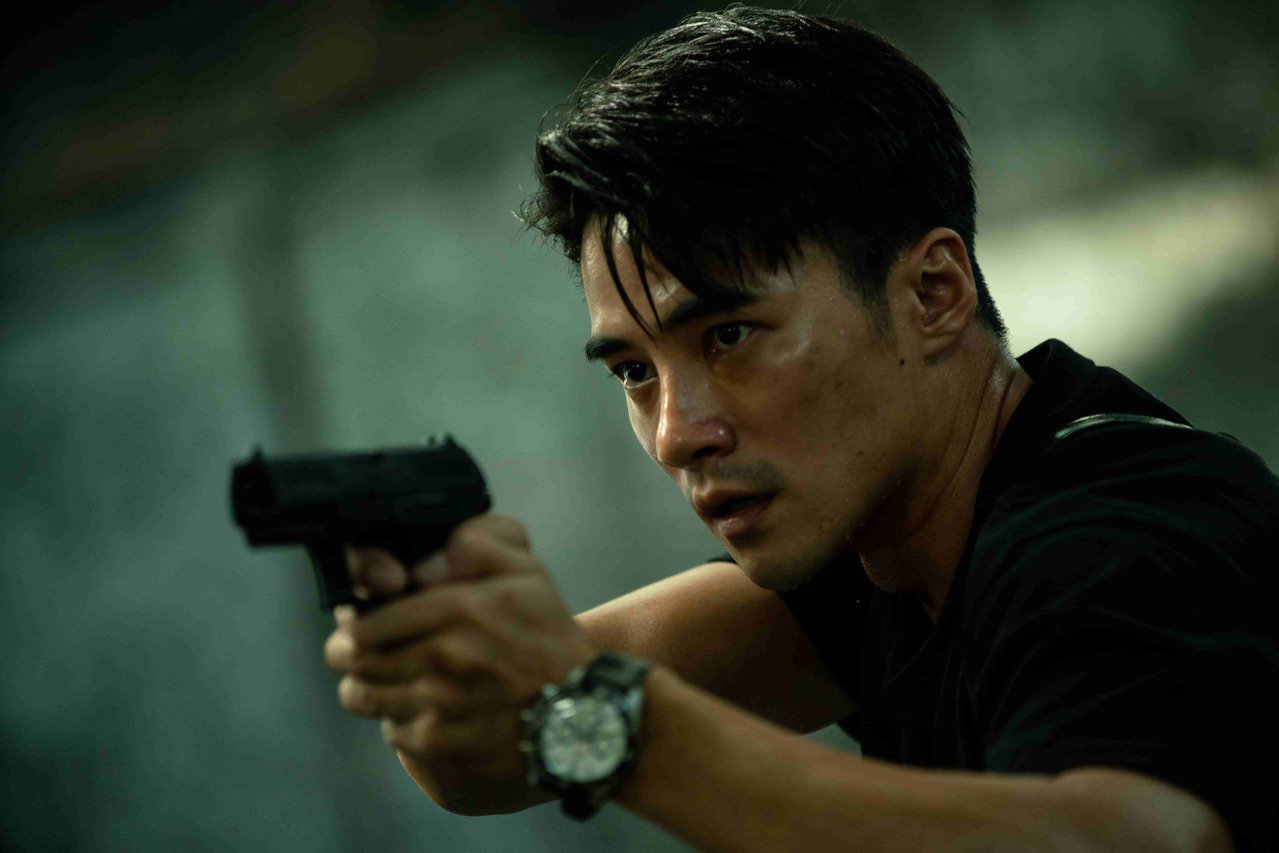 is Yuanjie handling the case with Bruce Hung in “Kidnapped Soul”. Figure/a provides 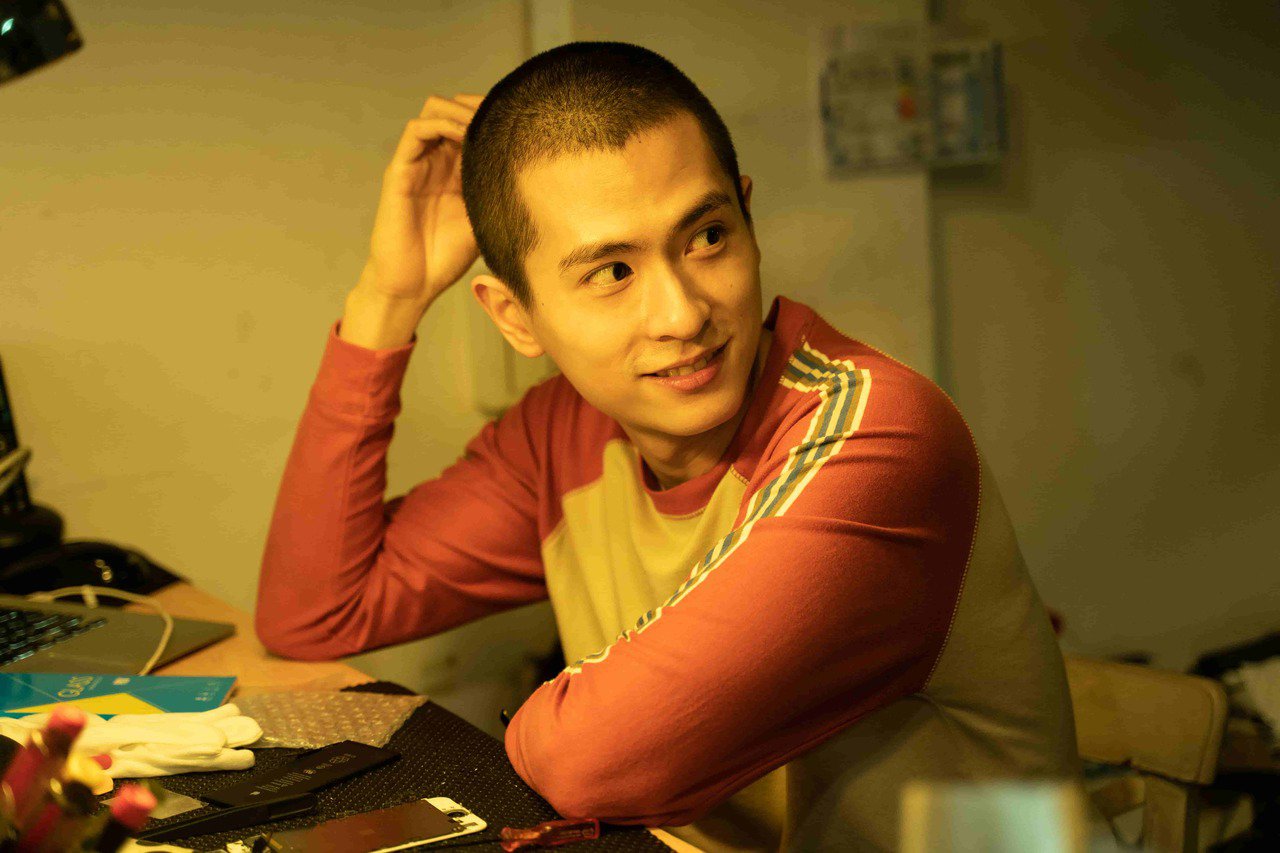