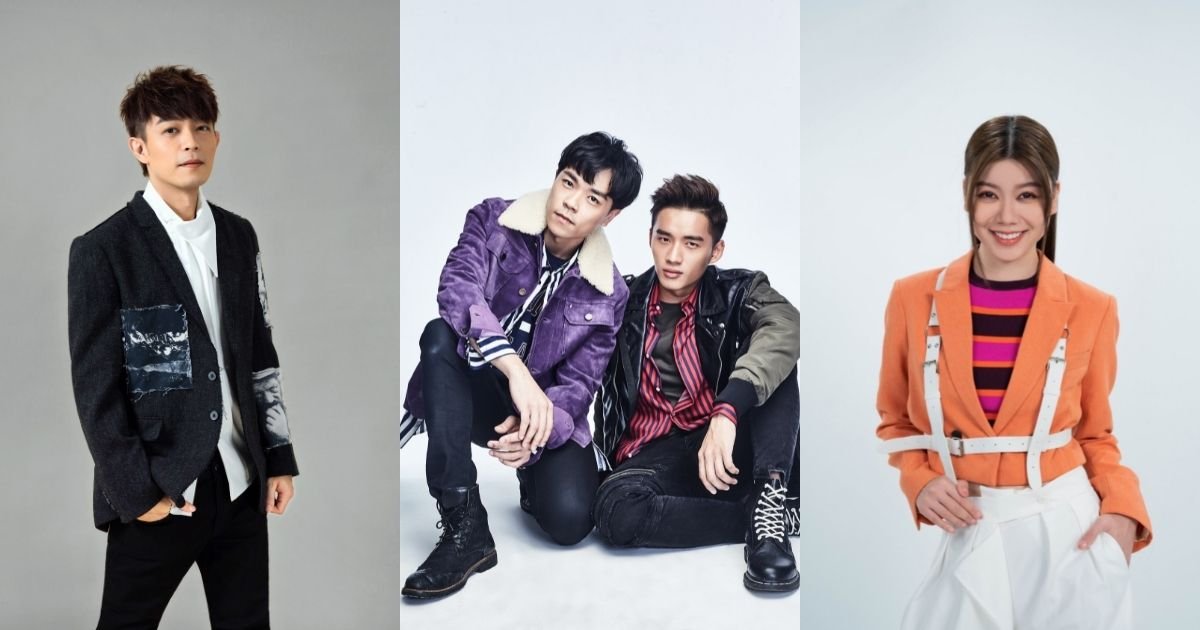 The Borneo Music Festival, which was originally scheduled to be held in 2020, was postponed until this year and invited singers and DJs from six different regions around the world to perform on stage, allowing the audience to enjoy the enthusiasm of the music. 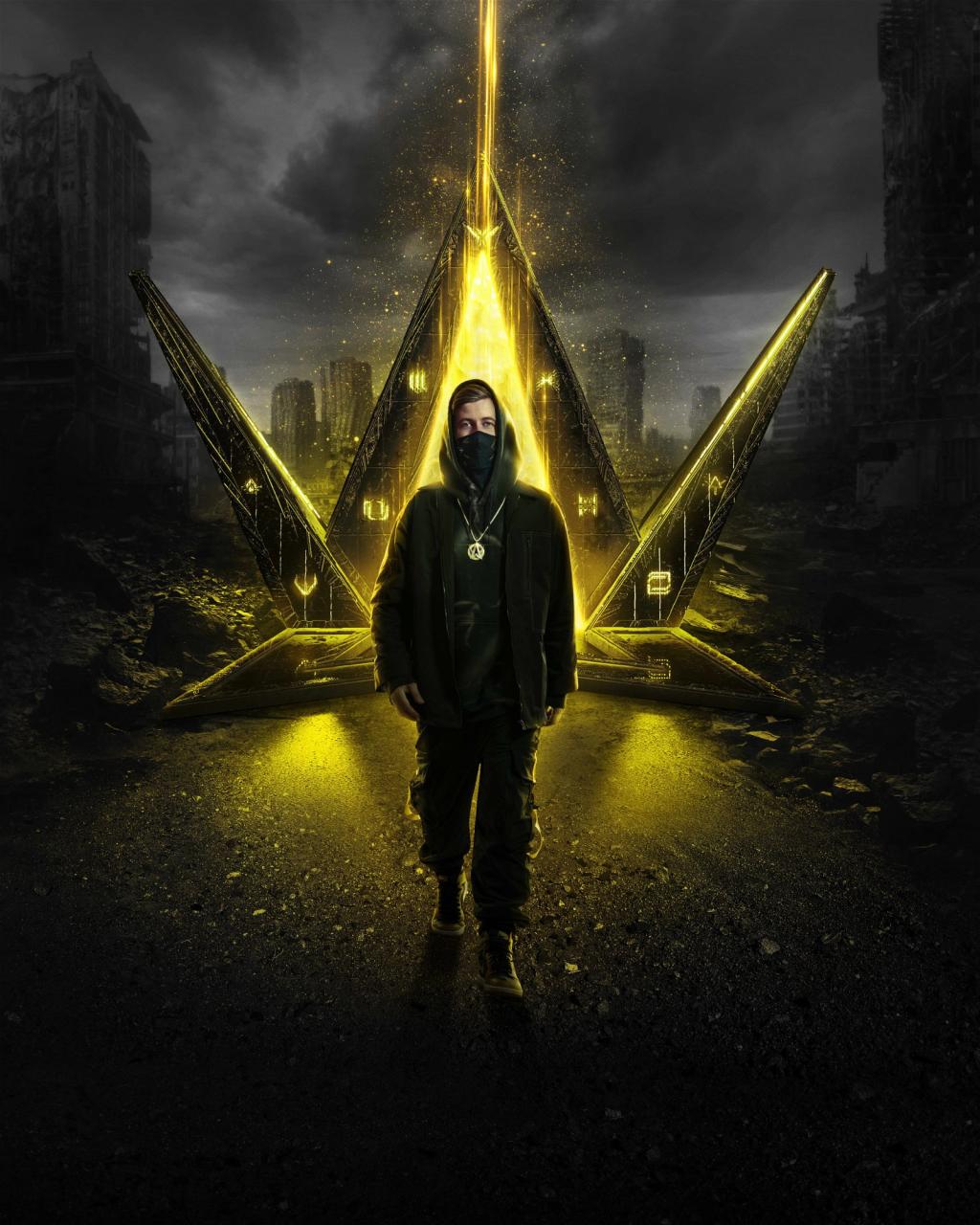 The show was also the first major music festival in Sarawak for DJ and producer Aaron Walker, who became a global sensation in 2015 with his song “Faded”, a video that has so far generated over 3 billion views on Youtube.

He is loved by his fans, and it is a rare occasion for him to perform in Malaysia in the post-epidemic period, which I believe will inspire his fans. 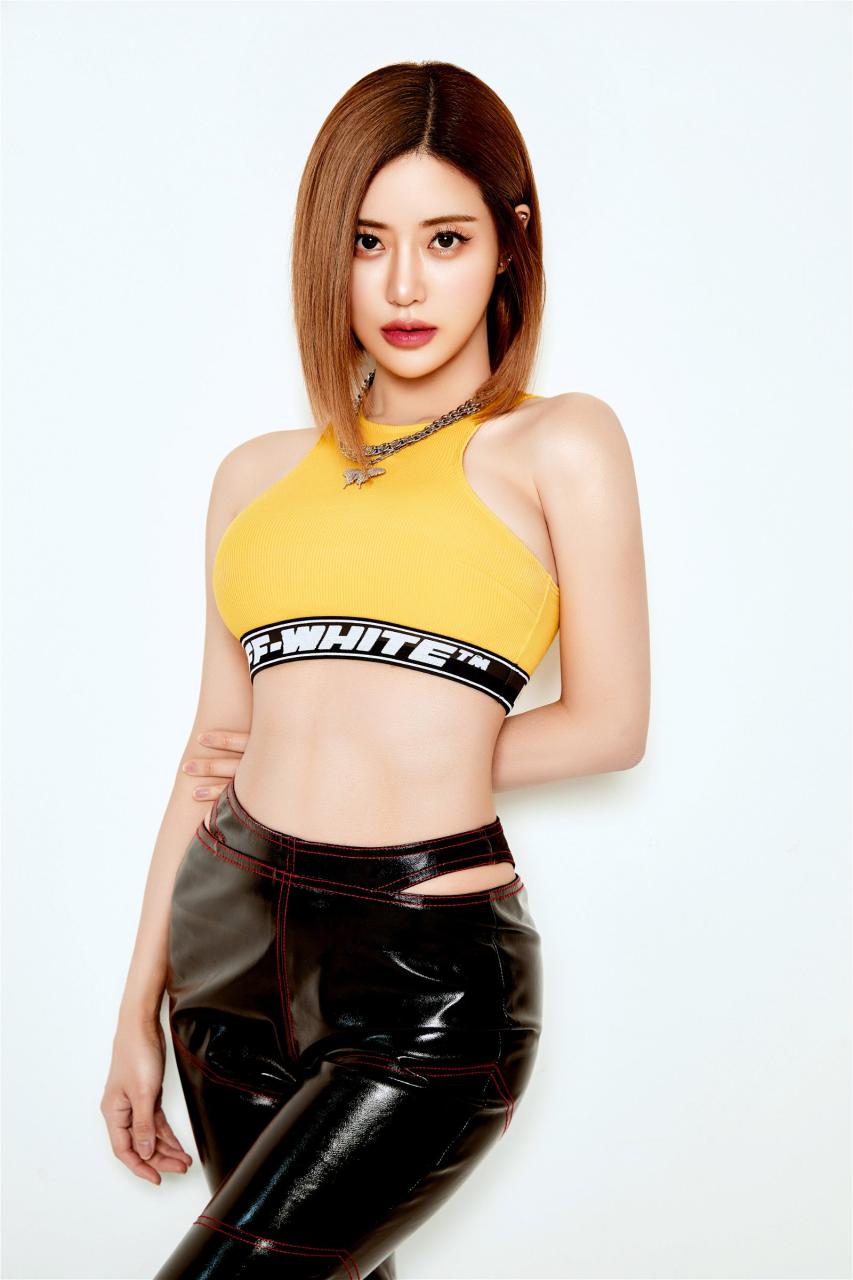 As for the Korean DJ Soda, she has a lovely face and a perfect body, and has become popular from the DJ world to the internet world. Her excellent sound control skills, swiping techniques and signature pipe dance kept the audience’s emotions high. 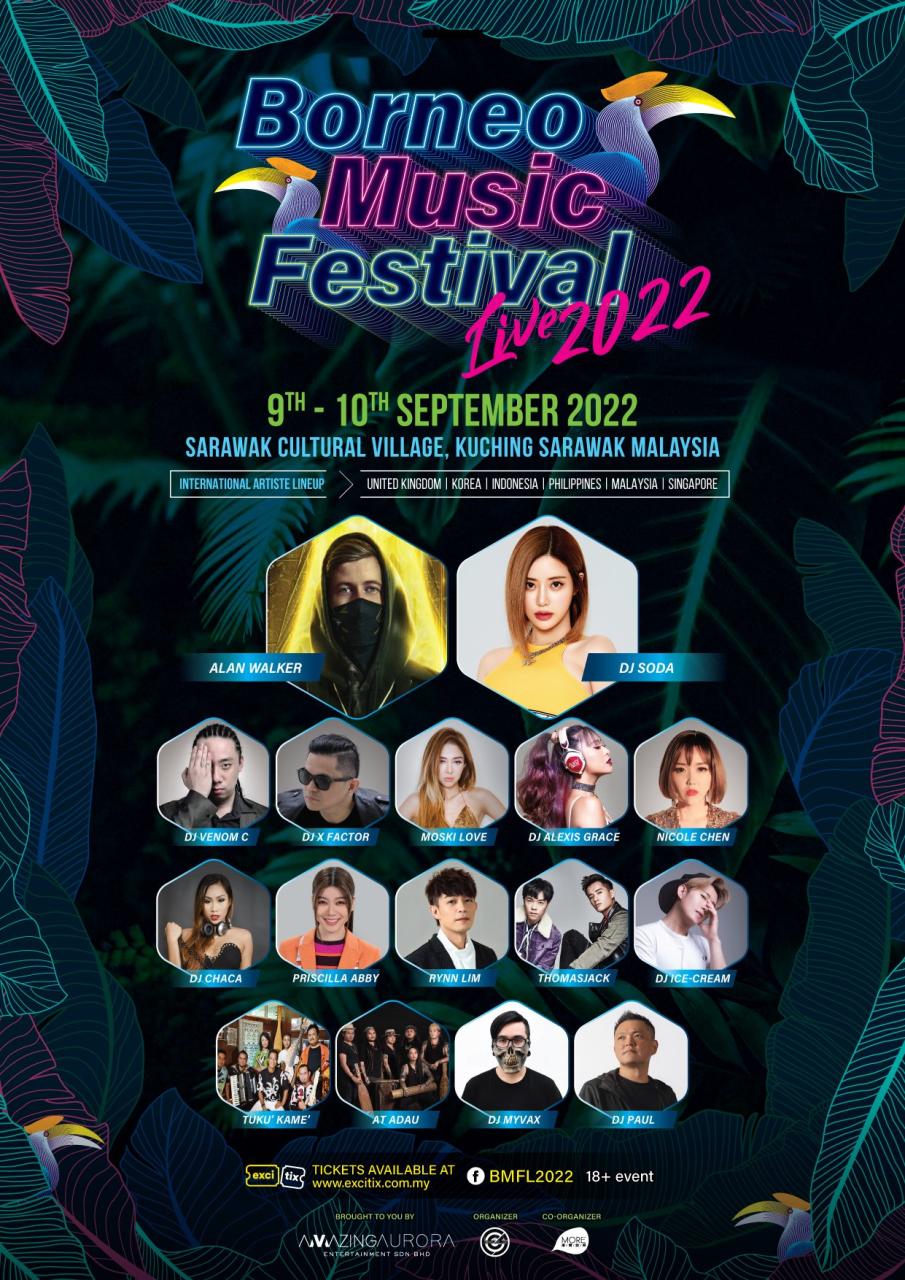