(Hong Kong 29) July 1 is the 25th anniversary of the return of Hong Kong to the big day, in the latest episode of the “Sheng sheng bu xi/声生不息“, Bobby Au-yeung appeared to talk about Hong Kong music and share his feelings about the return of Hong Kong, in which he said: “I want to remove my English name Bobby,  a Chinese name is enough.” The remarks also set off a hot debate. 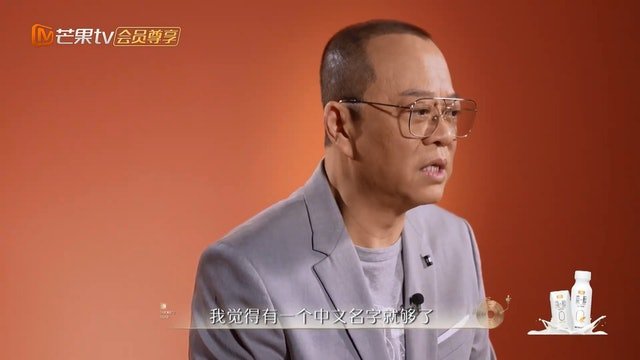 Bobby Au-yeung’s appearance in the “Sheng sheng bu xi” blooper reel was revealed on the Mango TV website, in which a two-minute clip, Ouyang Zhenhua took the initiative to say to the staff: “I have a small request, I want to remove the name Bobby, because I am old and do not want a child’s name. In addition, I think it is enough to have a Chinese name. You can call me Wah, Brother Wah or Uncle Wah, in a couple of years to do interviews called Uncle Wah, now called Brother Wah, not Brother Bobby, OK?” 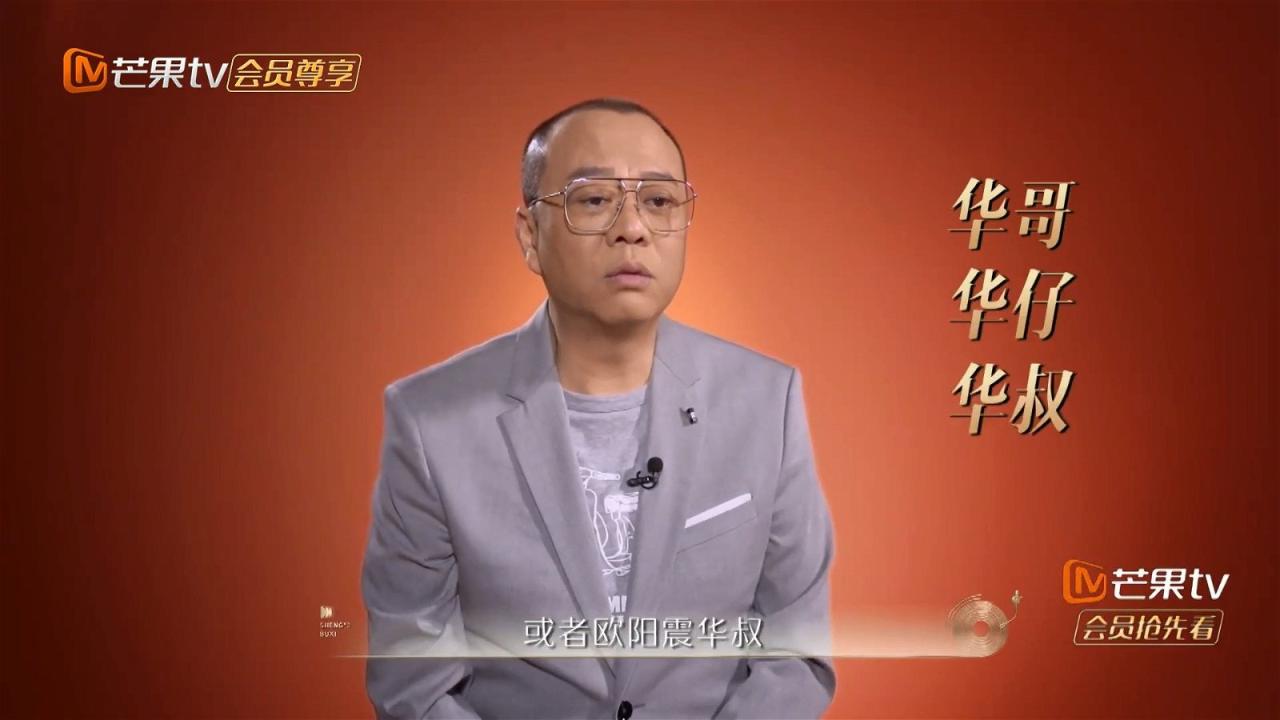 In addition, Bobby Au-yeung told when the return of Hong Kong feelings: “Seeing our People’s Liberation Army over Hong Kong, the feeling is that we have been outside for so many years, my mom and dad finally came to take us home.” After that, he said, “The most important thing is to be able to say to people of different races, you ask me where I come from, I come from Hong Kong, China” and pointed to the heart and said, “I do not change, that is, I have not changed here, understand? Do you understand? I haven’t changed here”. 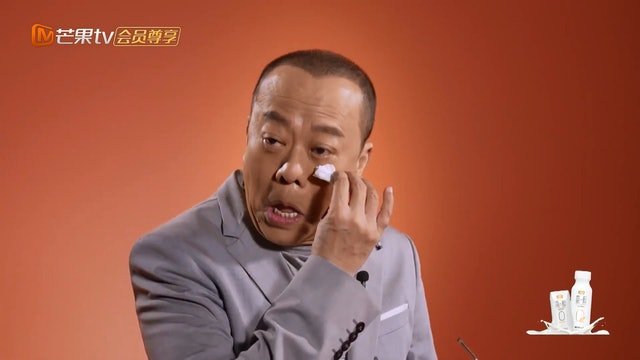 After that, Bobby Au-yeung mentioned that he had participated in many dramas in the past, but he had not seen them, and he knew that he had only slowed down to appreciate his own work, but also said that he had waited for many years, and finally waited for a “House of Spirits (一屋老友记)“, a drama about the subject of the elderly, after which he also said that he did not want to play the police: “Hong Kong should shoot these, not often called to play the police, people look The police officer has not retired yet? I have played many government employees, even lawyers have played many times.” He said he was a “police professional”.

For Bobby Au-yeung asked to remove the English name Bobby the matter on the Internet attracted heated debate, some netizens proposed that his Chinese name should also be changed, not called “Zhenhua/震华“, should be changed to “Zhenhua/振华“.