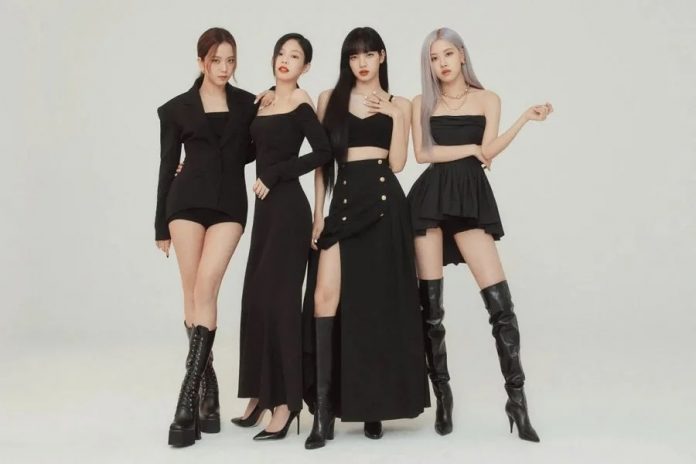 BLACKPINK will return with a new album in August.

The new album of BLACKPINK is finally coming to fans after nearly two years of absence! The new album will be available on the market today.

After the popular Korean girl group, BLACKPINK released the regular album “THE ALBUM” in 2020, there were almost no group activities. Rosé and Lisa released solo albums, Jisoo appeared in the Korean drama “Snowdrop/설강화“, and Jennie was rumored to have an affair with BTS V this year.

One year and 10 months after BLACKPINK released their album, YG Entertainment revealed that BLACKPINK is in the final stage of recording their new album and plans to start shooting music videos in July, release their new album in August, and start a series of promotional activities in the second half of the year.

YG Entertainment also revealed that BLACKPINK will also hold a world tour before the end of the year to expand its global popularity.

BLACKPINK has grown to 75.1 million subscribers on its YouTube channel, ranking quite high in the world. In addition, the total number of IG fans of each member is over 318 million, which shows that their popularity continues to grow.