Ariel Lin (林依晨) was pregnant last month, and her pregnancy was at the end of this month. According to the report of the times weekly, Ariel Lin’s husband has entered and left the well-known postpartum care home of Obstetrics and gynecology in Taipei. It seems that it has come naturally, waiting for the couple to announce good news

Ariel Lin and Charles (林于超) have been married for six years. The young couple separated by Taiwan and the United States have worked very hard to manage this long-distance marriage. Ariel Lin said, “try what you can”, saying that she was helpless. However, at the end of last month, the media revealed that she had been secretly pregnant for more than eight months, and the due date was this month, and Lin Yichen himself confirmed at IG, “yes, I am pregnant.” 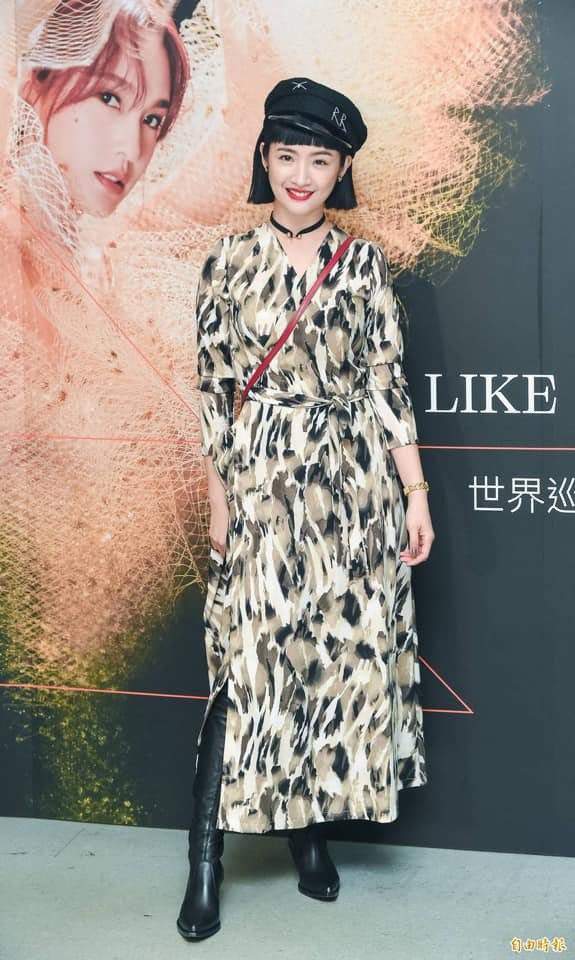 When she was pregnant, she still attended the activities and took advertisements, but few people found that she had a big belly and had first-class hiding skills. As for whether the baby was male or female? Ariel Lin insisted that it would not be announced until the last minute.