(Beijing, 26th) Angelababy (Yang Ying) has been working since she divorced Huang Xiaoming earlier this year. She performed well in the recently broadcasted costume drama “The Wind Blows From Longxi/风起陇西“, gaining recognition from many viewers for her improved acting skills. The “The Way Love Should Be/爱情应该有的样子” starring with Lai Kuan-lin is also about to go online, and work is constant. However, a few days ago she was found to have written off 4 studios located in Jiangsu within a day, sparking a lot of debate among netizens. 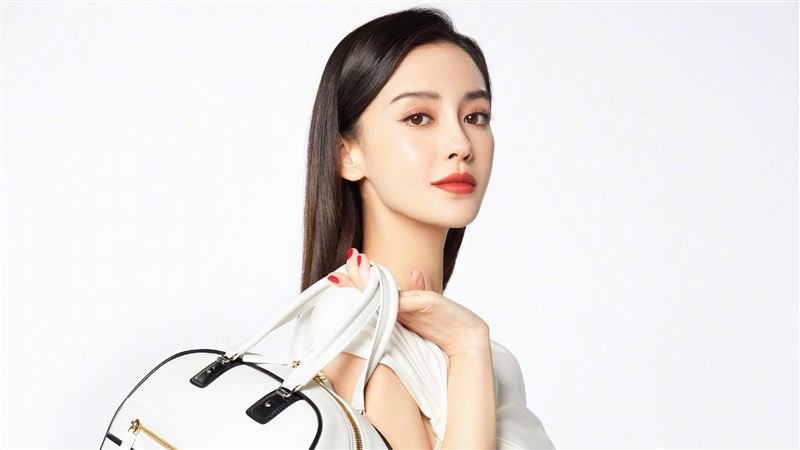 The company has been found to have canceled four studios in one go on May 19.

After Angelababy’s official divorce from Huang Xiaoming on January 28 this year, people is concerned about how their property will be divided. It is reported that Huang Xiaoming has announced on April 1 to withdraw from Angelababy’s investment institution “Ningbo Star Lilt Equity Investment Center (Limited Partnership)” shareholders, the two have no direct business connection. 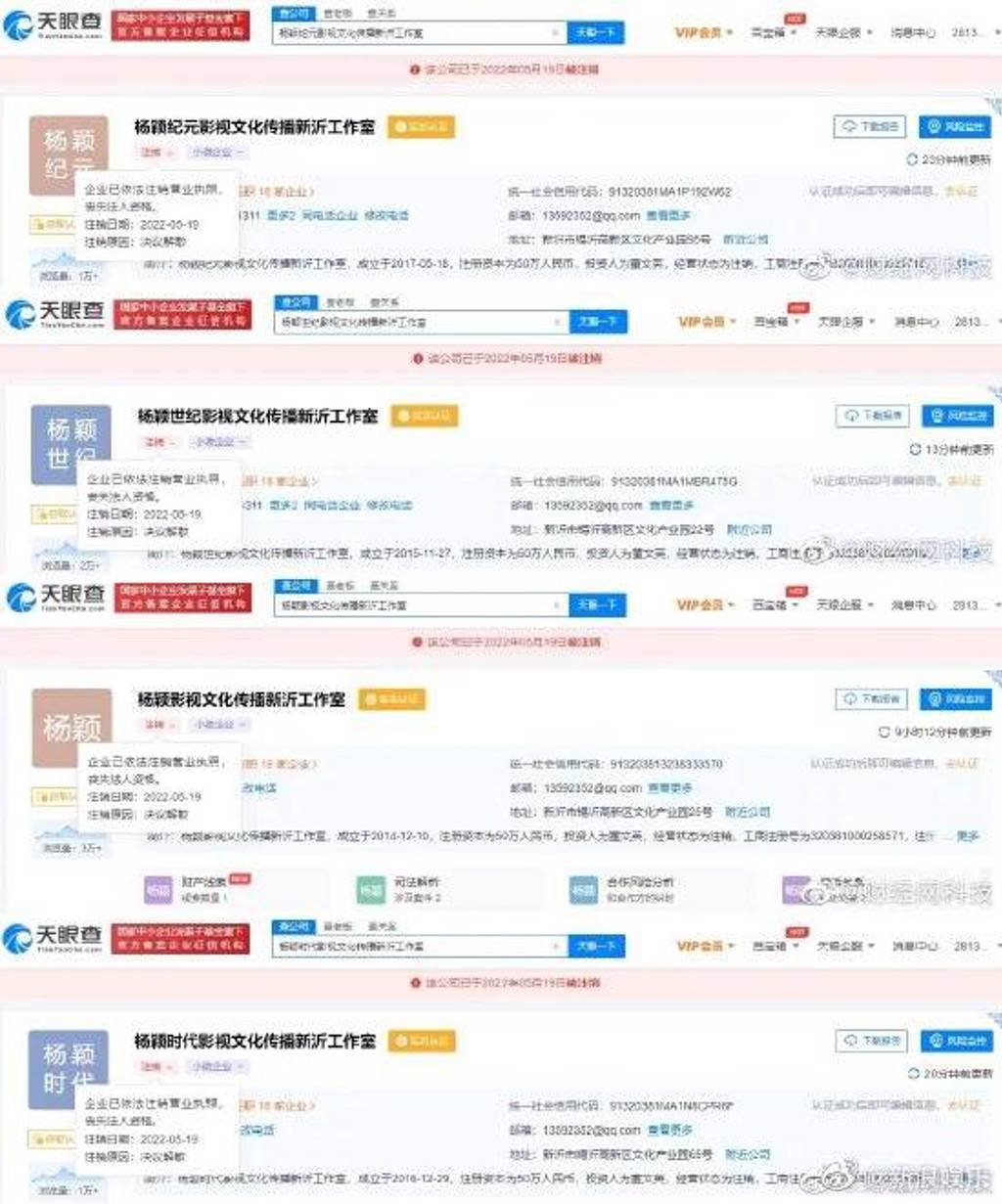 Information shows that these four studios are Angelababy agent Dong Wenying’s personal sole proprietorship. The four studios were cancelled by Angelababy because they were dissolved by a resolution of the two, and the only enterprises left under the name of Angelababy were Yang Jiajun Film and Television Culture Communication Xinyi Studio and Xuzhou Huanying Culture Media Center (limited partnership). 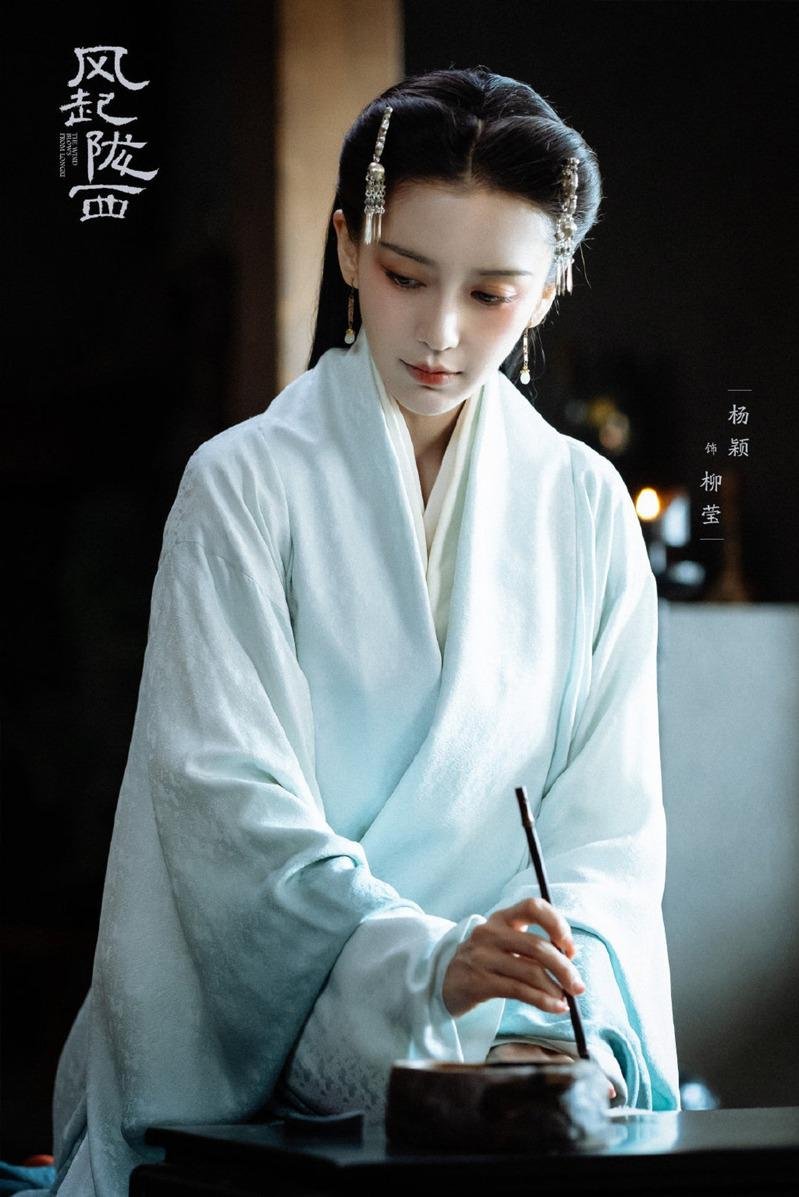 In addition, according to past experience, as long as an artist writes off the studio, there will be bad news, so many netizens speculate that Angelababy wants to use this “investment, reasonable tax avoidance”, but also that her company “mismanagement, lack of funds, talent shortage “The fans are quite worried about Angelababy’s company operations and have left comments saying “baby must hold on ah”, “hope everything is okay”, “goddess Don’t get into trouble”.