International Director Ang Lee has served as president of Kinmen and Matsu for four years. Now he has resigned and handed over the stick to the internationally renowned photographer Mark Lee Ping-bing (李屏賓), who also encourages Lee Ping-bing to continue his efforts. The Golden Horse 58 came to a successful conclusion. Ang Lee maintained his consistent style in the past four years and personally greeted each crew. He ran all the way to 9 crew this morning and didn’t finish until 6 a.m. When it comes to taking over the baton, Lee Ping-bing explained that he would try to run like this. What’s more, he said that “the director drove the road so smoothly that any crisis has been touched. We just follow his road.” Ang Lee saluted him on the spot and said “come on!” 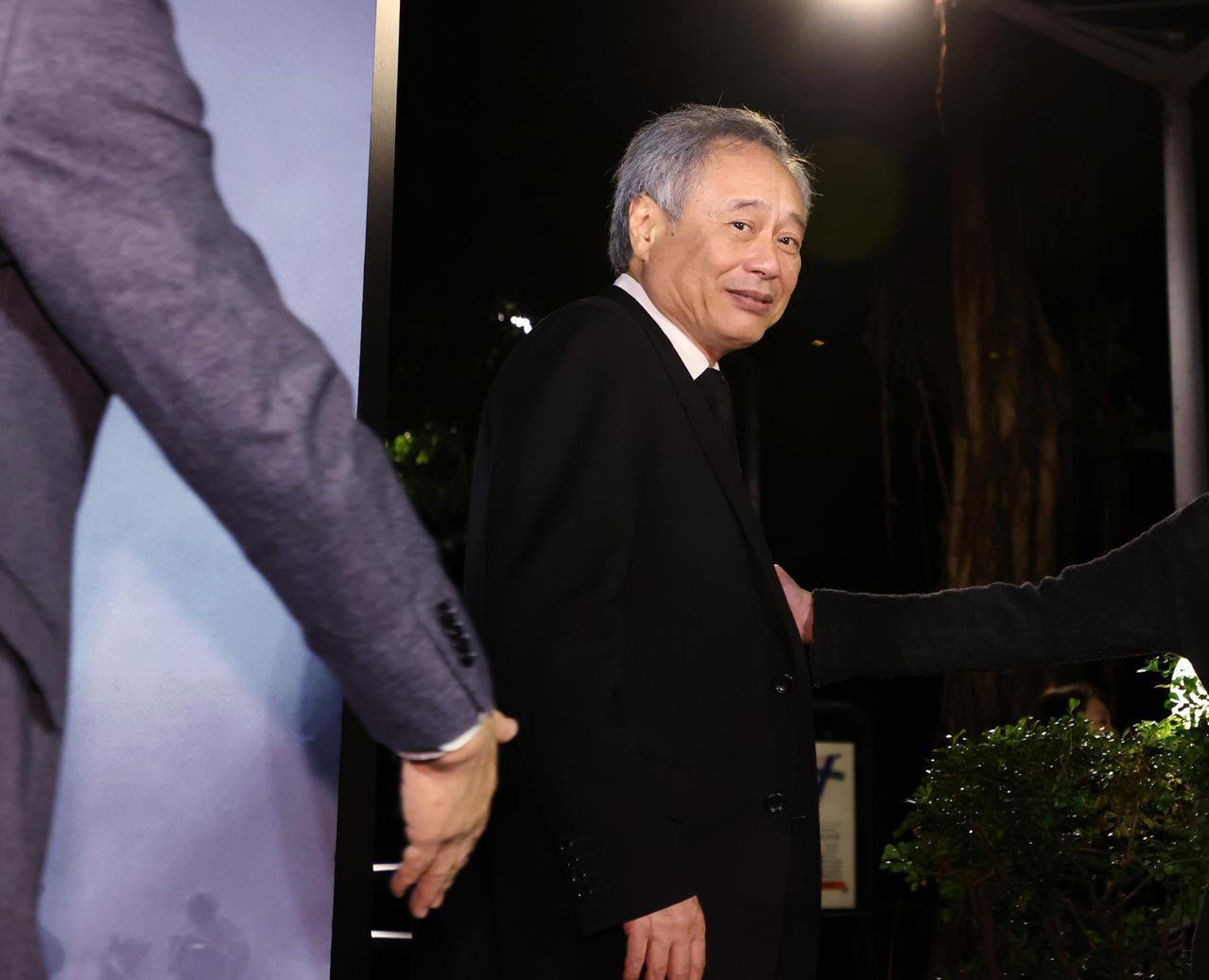 Ang Lee, relieved of his heavy burden, said that he would stay in Taiwan until mid-December this time. He would take advantage of this period to see his old friends and visit his mother. After all, my mother is old. As long as she doesn’t make a film in the future, she will come back to participate in the Golden Horse event. However, in recent years, due to the epidemic, she has been isolated everywhere in Taiwan, New Zealand and New York. It’s inevitable that she feels bored, “but I don’t do anything special.” , as for whether the film will be made with the theme of epidemic situation, he frankly said that he did not think, “I make more ancient costumes or big times, but I don’t know what the next film is.”

Bai Ling has been a topic figure for two consecutive years. He has said many times that “Ang Lee owes me a movie.” Ang Lee laughed and said, “she is a good actor, but it doesn’t mean I owe anyone to make a movie. I knew her when I made my first movie in New York. If I have a good role, I still work together.” Ang Lee added that if I owe anyone, In fact, he owes Andy Lau (劉德華) a film. “When Andy Lau publicly invited me at the Golden Horse Award ceremony, I said that if he won the golden horse, he would cooperate with you. Although he didn’t win the award in that year, he won the film emperor the next year.”

Ang Lee has served as chairman of the golden horse for the past four years and has regularly attended every celebration banquet. He has run nine times this year. He was asked if he would like to run like this if he returns to the Golden Horse Award next year? He smiled and replied, “good question, but I’m not the chairman. That’s the same. I’m young in previous years, and I’m popular. If you invite me, I’ll go.” some media praised him on the scene. He looked still very good. He smiled shyly and said, “thank you all.” he also expressed sensibility, “Journalists in Taiwan are very friendly to movies. They are more friendly than many places. They don’t say that they dig negative and write that. At least in the newspapers, they are basically kind.” 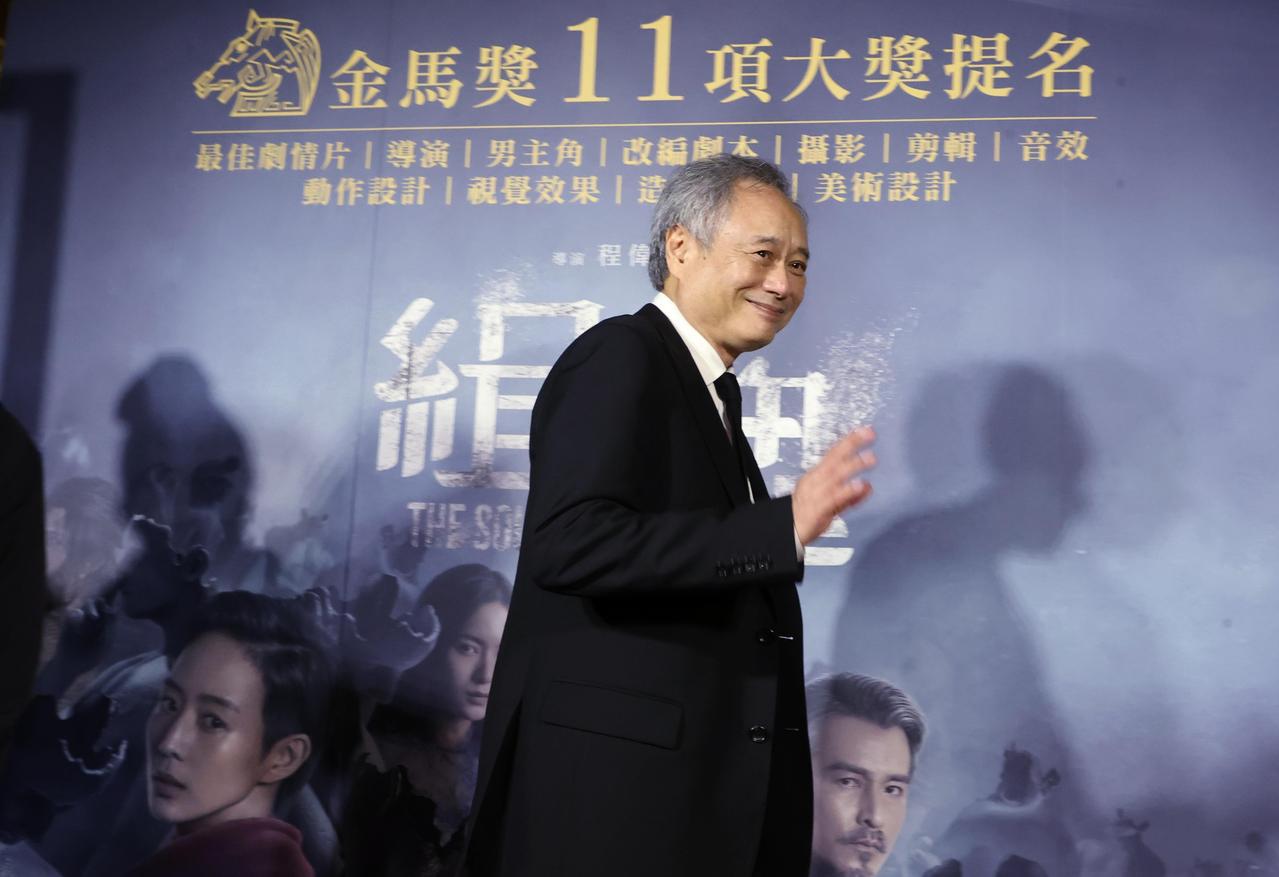 International director Ang Lee has served as president of Kinmen and Matsu for four years, and now he is stepping down. Reporter Zeng Yuanxin/Photography 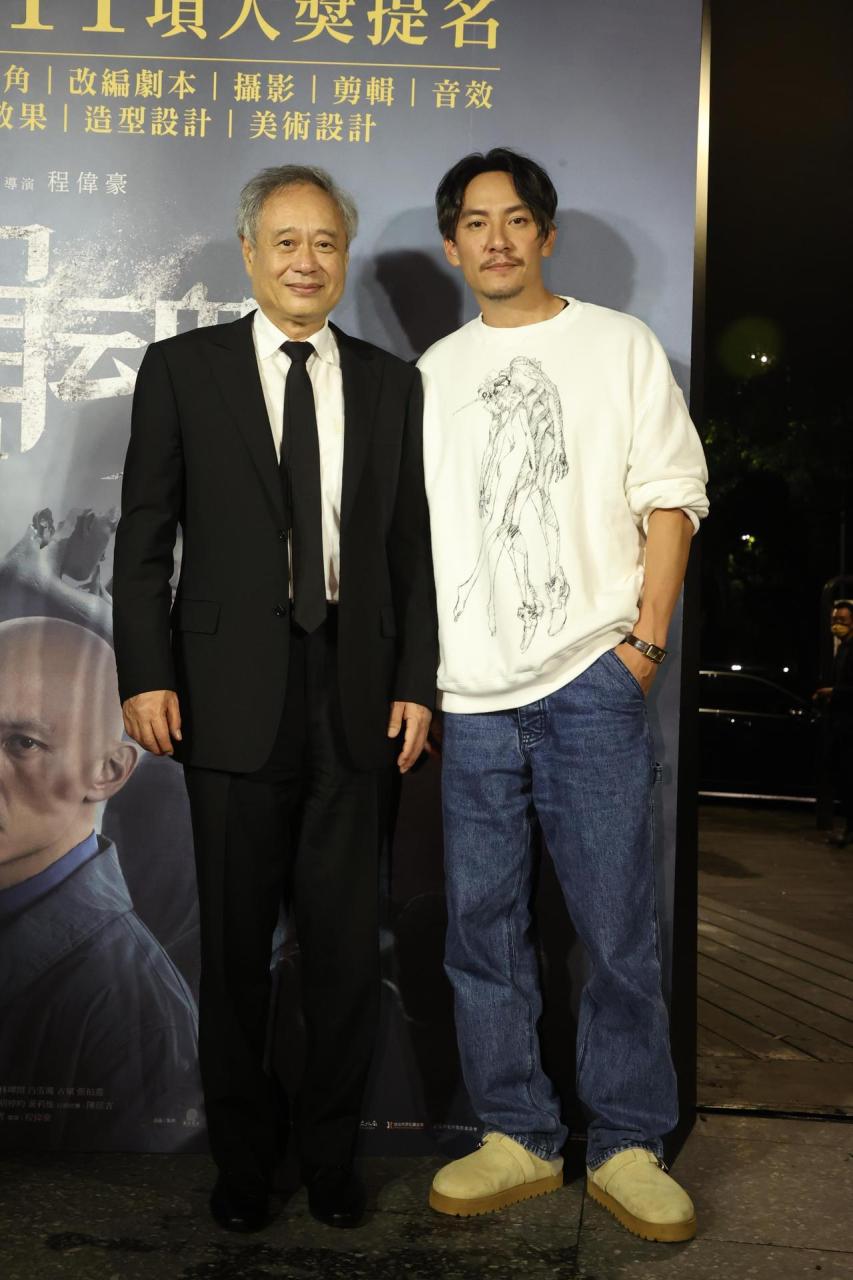