The Falls (瀑布), starring Alyssa Chia (賈靜雯), Gingle Wang (王净), was shortlisted for 11 Golden Horse Awards. It will compete for the best international film in the Oscar on behalf of Taiwan. It sold well at the box office in the first week of release, but the box office in the second week did not weaken. The box office in Taiwan opened 3.5 million, accumulated nearly 15 million, and became the best national film at the box office after the epidemic. Even the director of Giddens Ko (九把刀) said The film is worth 1000 yuan. Liao Ming-yi (廖明毅), the director of “freak”, used “worship” to describe his love for the film. He wrote, “let’s remember the reason why the film is in the theater. He let us see that the modern” film “turned out to be such a thing.”

At the weekend, the film crew and actors moved on to Kaohsiung and Taichung. Director Chung Mong-hong (鍾孟宏) and producer Qu Youning, starring Alyssa Chia, Gingle Wang, Li Liren (李李仁) and film soundtrack Lu Liming went to Kaohsiung for a signature meeting. Fans waited in line for a long time in the Southern Taiwan sun. As soon as they came on stage, they caused a scream in the audience. Gingle Wang’s backup committee also came to support them and delivered cold drinks, Alyssa Chia also met enthusiastic fans who kept calling her, making everyone feel the enthusiasm of Southern Taiwan.

The audience showed the ticket stub and said that they had brushed 10 times, because they completely felt the plot for the first time, watched the mother-daughter relationship for the second time, and felt the music for the third time. Each time, they had different feelings and deeply moved themselves. They also said that their goal was to brush 30 times

Alyssa Chia’s exquisite performance in “The Falls” is shortlisted for the best actress of this golden horse award. Figure/local scenery provides 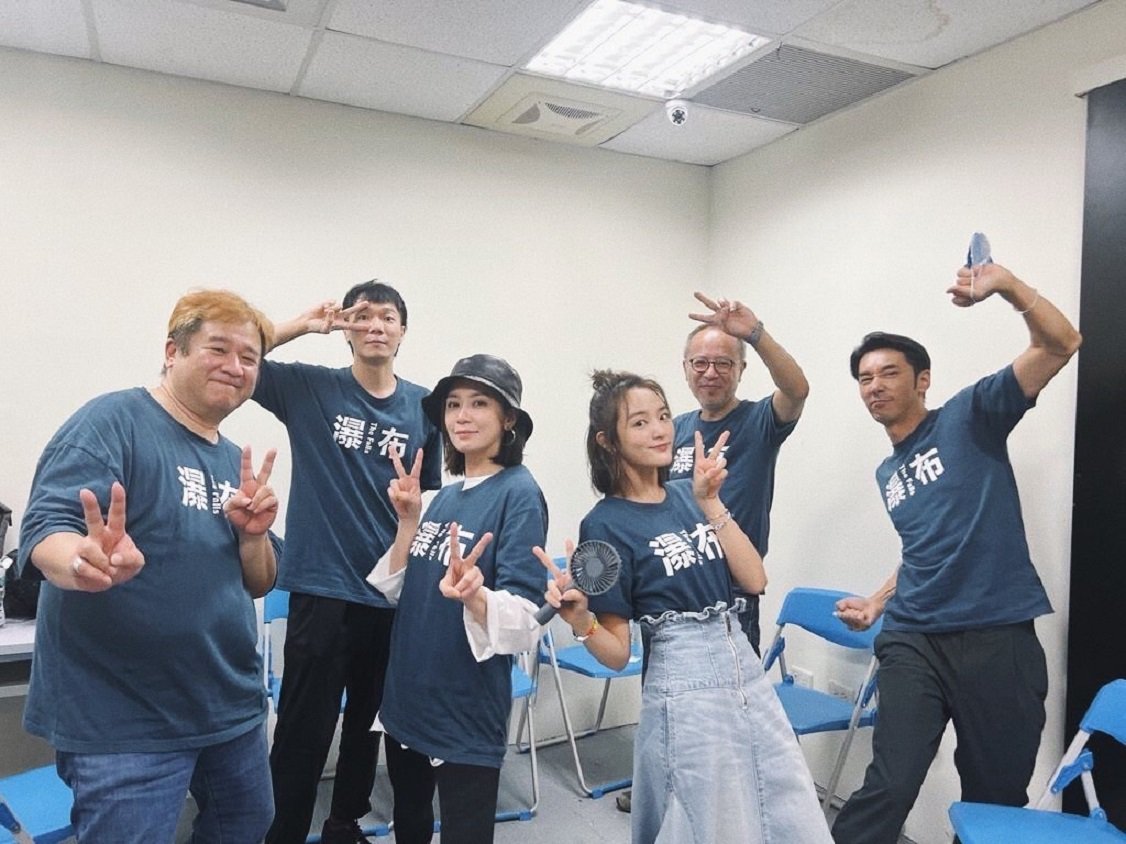 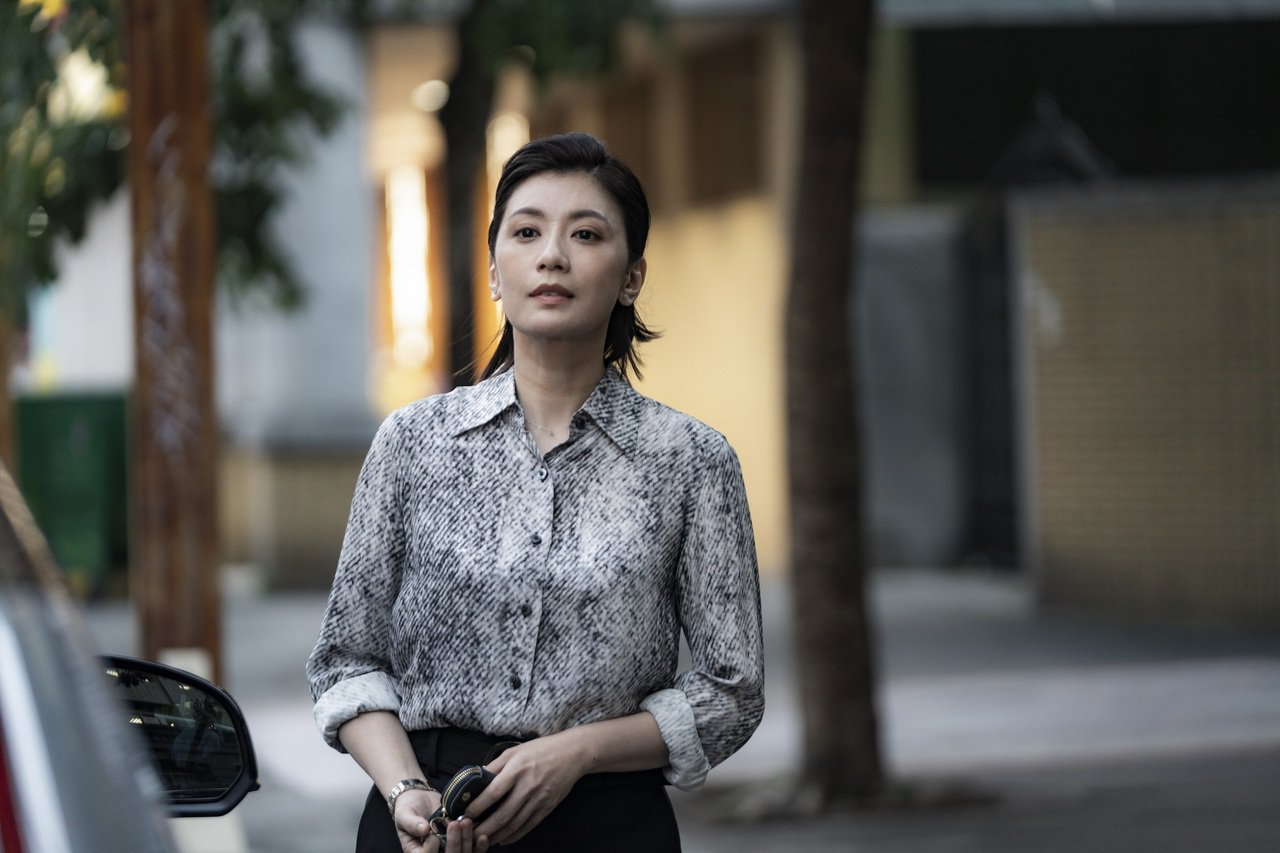 Alyssa Chia was shortlisted as the best actress of the Golden Horse Award in the waterfall. Figure/local scenery provides