(Kuala Lumpur, 25) Alvin Chong, who has become a popular idol in the Malay market in recent years, released a new song “Don’t Call Me Brother/不要叫我哥哥” in March to enter the Chinese market. Recently, he released a brand new single “Chewing Gum/口香糖“, releasing the most sincere and pure declaration of love in his heart, giving voice to the young people who are full of yearning for love. 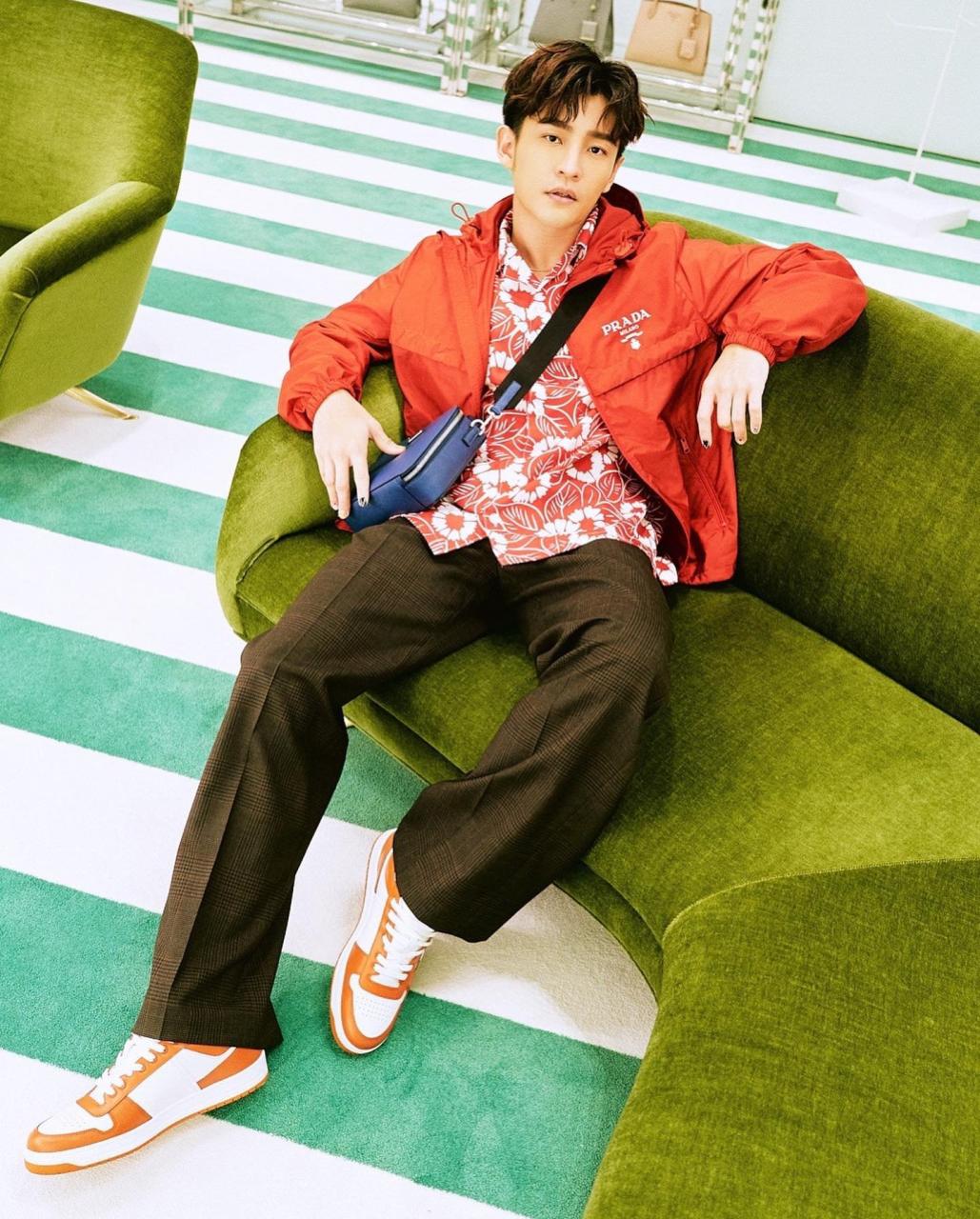 Alvin Chong Wah released his first single “Don’t Call Me Brother” in March, which entered the Chinese market, and the song also created a hand gesture dance craze on short video platforms, making this sunny and warm big boy loved by many young people. The second single, “Chewing Gum”, was released by the record company. The work uses chewing gum as a metaphor, from the perspective of this small food that can be seen everywhere in daily life, and extends to portray the unique taste of love.

“Chewing Gum” was produced by Pan Kefu(潘柯夫), who has created many hit singles in China in recent years, including “Courage”. After talking with Alvin Chong online, he decided to create the song with elements of light Urban and R&B. During the online recording, in order to create a relaxed and leisurely recording atmosphere, Pan Kefu kept chatting with Alvin Chong with a smile on his face, and when he got to the happy part, the excited Alvin Chong couldn’t help but dance.