JYP Entertainment announced this morning (12 July) that its super popular girl group TWICE has renewed its contract with the company when it expires this fall, successfully breaking the 7-year curse.

As the contract period between Korean groups and agencies is mostly 7 years, many groups face the problem of non-renewal or disbandment of some members when their 7-year contract is renewed. The members of the group have been under scrutiny for the renewal of their contracts. 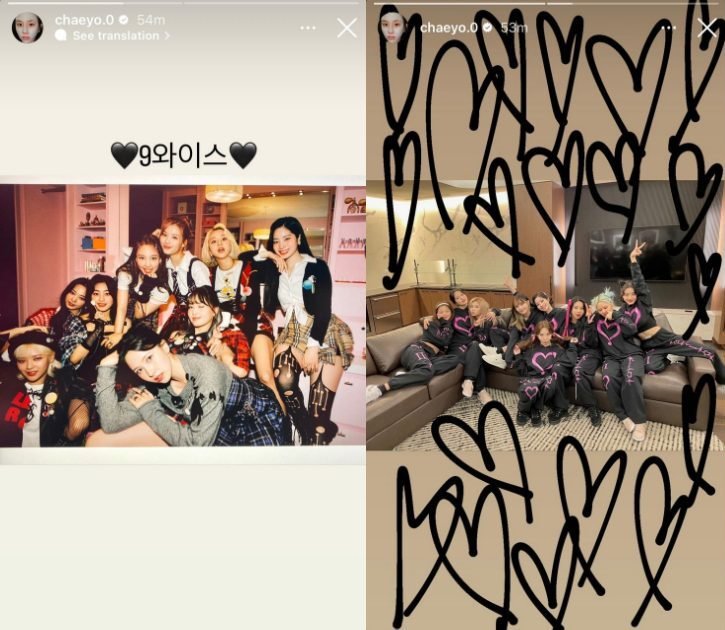 Today JYP Entertainment officially announced that all TWICE members have renewed their contracts, and TWICE Japanese member Sana then uploaded a limited-time update on her personal IG of the nine members at the 4th world tour “TWICE 4TH WORLD TOUR ‘III'” concert. The photo was taken backstage at the concert “TWICE 4TH WORLD TOUR ‘III'” with hands folded ready to shout the slogan “TWICE, TWICE, let’s go” and wrote “9WICE” which symbolizes TWICE is 9 members to commemorate the renewal of TWICE’s contract. The photo was taken on the day of the event. 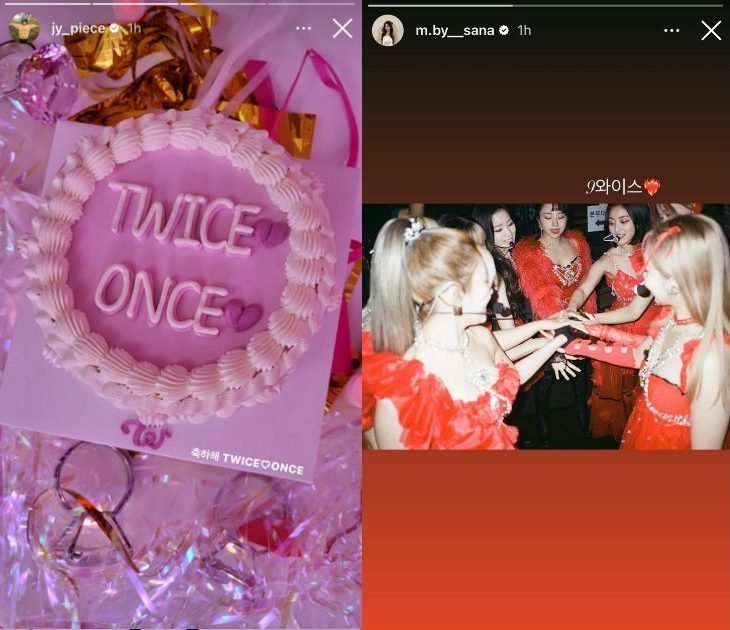 Afterwards, members Momo, Jeongyeon, and Chaeyoung also uploaded photos of the 9 members or cakes commemorating TWICE’s anniversary on the limited-time dynamic function of their official IG, and attached love symbols to share their joy with fans.