“All Star Sports Day (全明星運動會)” will launch its third season in December. According to Apple Daily (蘋果日報), Zi Wang (邱勝翊) will join and start special training for this purpose, hoping to perform well. In this regard, Wang Zhenni, deputy general manager of good-looking entertainment, said that the list of participating artists will be published on the official Facebook on Friday. Now it is just media speculation.

The prince’s brother Modi (邱宇辰) is a member of the first season. Modi performs very well in the program. If his brother and Zi Wang really join the third season, he must not lose to his brother. You can also ask his brother for his skills in private. It’s a good story for the two brothers to participate in the same show one after another. 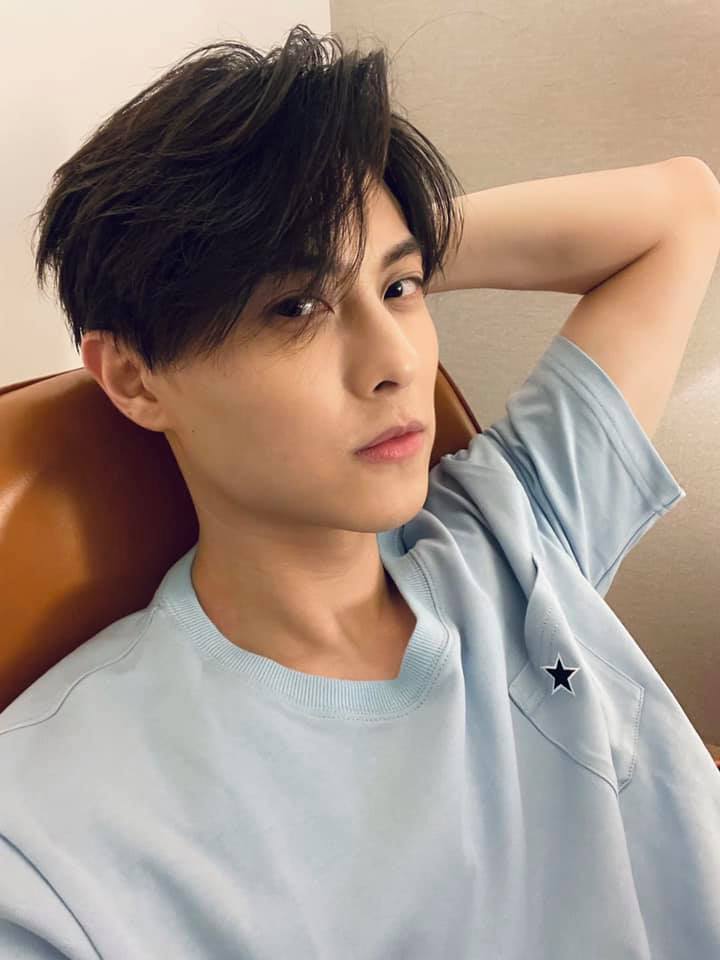