Ady An (安以轩)’s daughter is one year old, so she specially held a birthday party for her daughter. She shared the photos of the day in the community and expressed more sensibly that “I hope you can be happy every day in the future and greet every day with a smile”. She also accidentally revealed that her husband gave her 10.22-carat diamonds to spoil her daughter, which made her jealous.

Ady An married Chen Ronglian (陳榮煉), CEO of Tak Chun Group (德晉集團) in Macao. They have a son and a daughter. In the past, Chen Ronglian’s favorite wife was not soft, so she gave her a 10 carat diamond ring when she got married. Ady An also gave her a diamond necklace worth about NT $60 million on her birthday. On her 40th birthday last year, Ady An received a Rolex diamond watch with an asking price of about NT $3.8 million. This year’s fourth anniversary of her marriage, And received a diamond ring from a Jaguar.

Now, when her daughter turns one year old, Chen Ronglian’s favorite daughter also has a set. On the birthday card, the husband and wife imitate their daughter’s tone and write “thank you for giving me 10.22 CT full of love”, while Ady An also wrote “giving me the first stone in your life” on the community post 💎」， Therefore, it was accidentally exposed that the birthday gift given by her husband to her one-year-old daughter was a 10.22-carat diamond. The reason was that “because he said… The first one can’t be given by other boys”. Ady An couldn’t help but eat vinegar “numb jealous ~ taste sweet”. 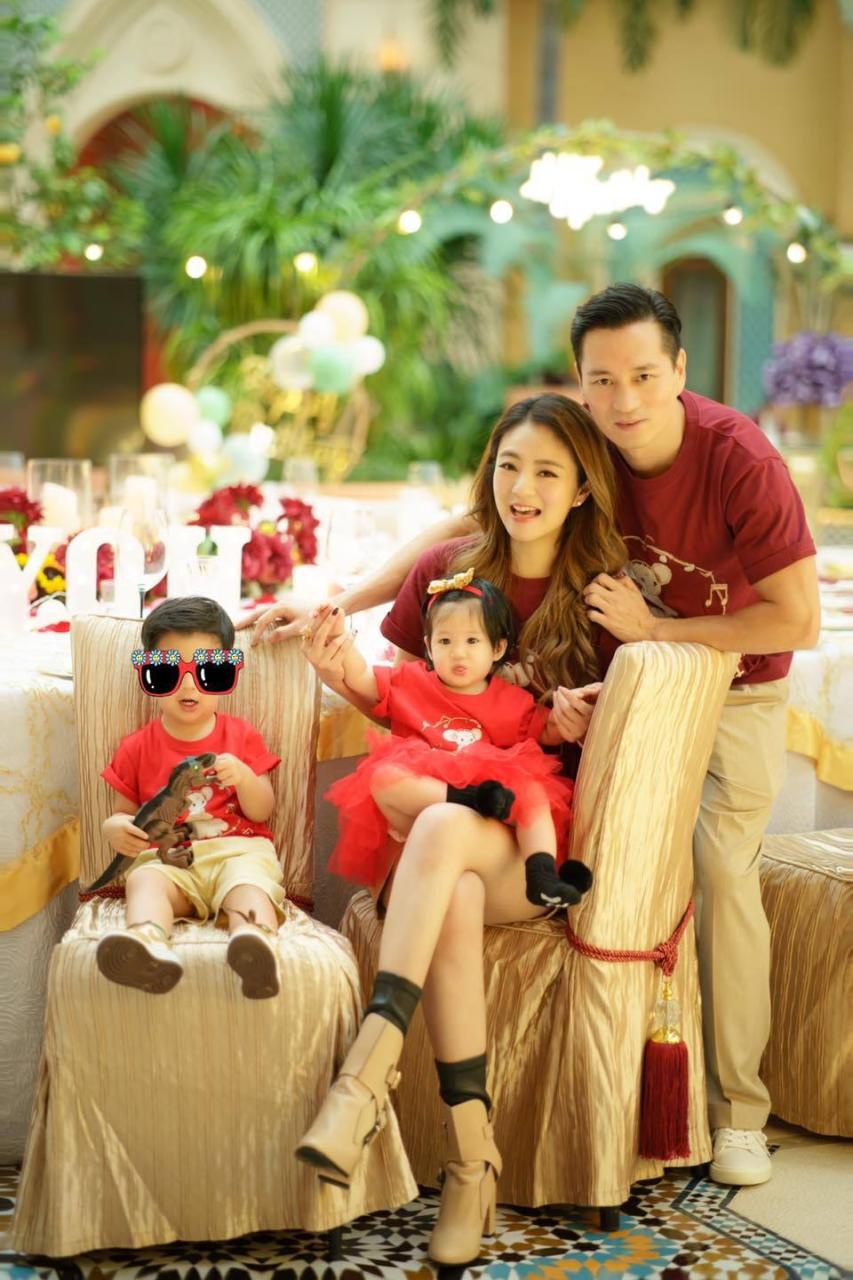 Ady An holds a birthday party for his one-year-old daughter. Picture/taken from Ady An‘s Facebook 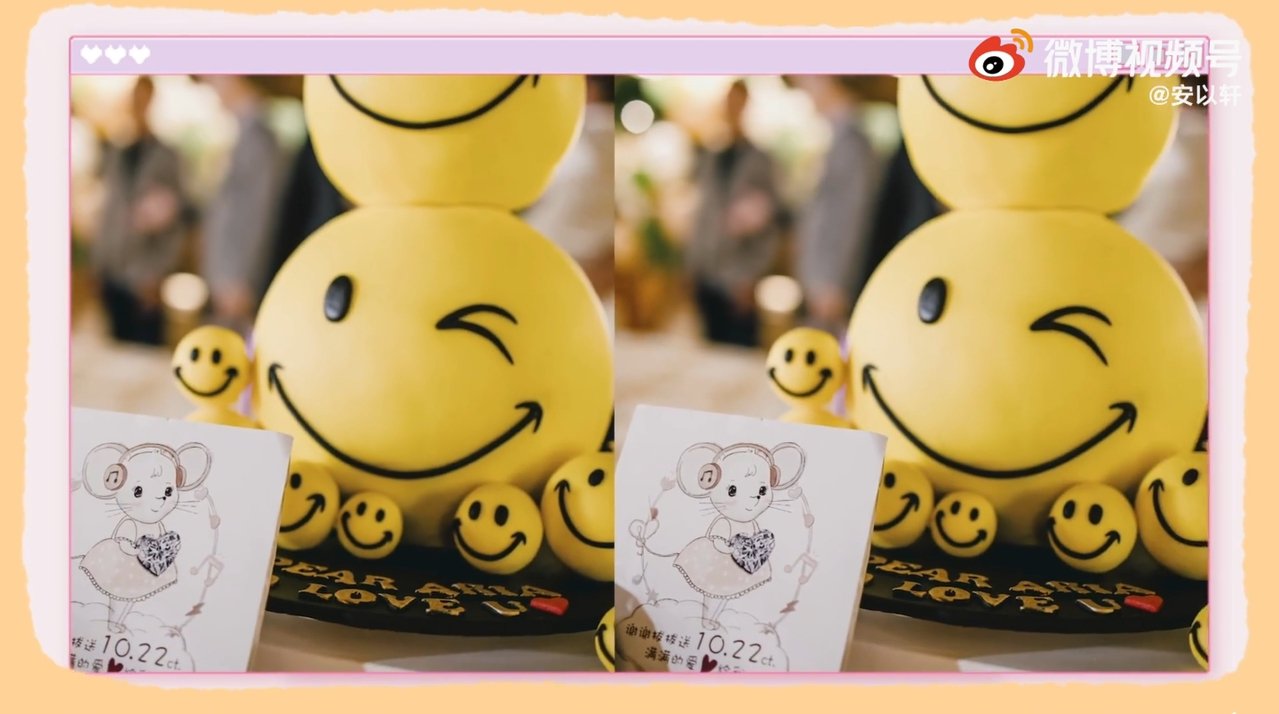