(Hong Kong, 26 April) King Aaron Kwok has been in show business for decades, and one of his best friends is his manager, Xiao Mei (formerly known as Liang Meiwei), and they have been working together for years to support each other, and they have good feelings in public and private. Xiao Mei’s father Liang Guirong in April 26th life accumulated leap life hundred years old, Xiao Mei yesterday for the late father in the funeral home set up a spirit, and in this morning’s funeral, Aaron Kwok not only bring his wife Fang Yuan and children to the funeral hall condolences, today’s funeral will help support the spirit, it can be seen that the King of Heaven is heavy on the side of love. 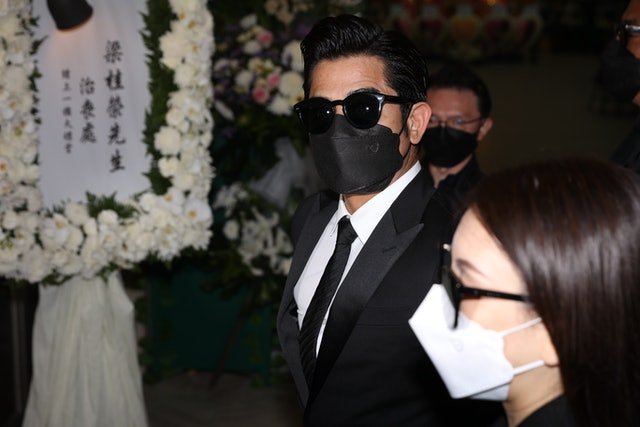 Fortune City Kwok attended the funeral service for two days in a row. 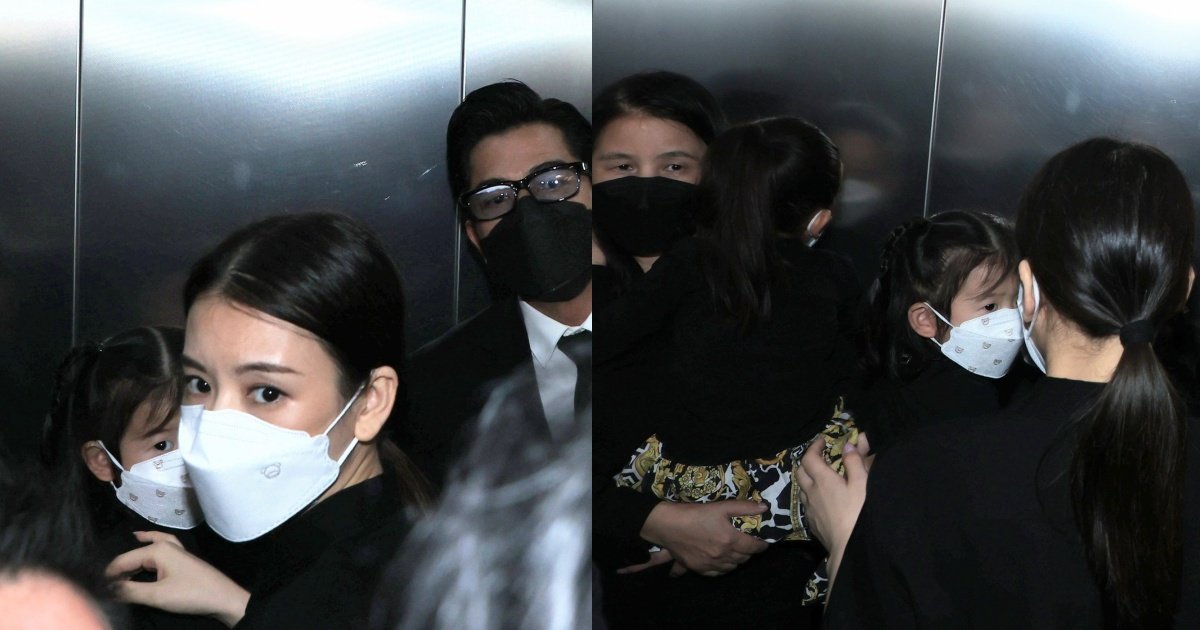 Fortune Guo brings his wife Fang Yuan and his two daughters to the funeral home to pay respects.

Xiao Mei’s father Liang Guirong passed away last month, Xiao Mei revealed that his father passed away peacefully, but went suddenly, in the morning of last month 25 coma and sent to the emergency room rescue, the hospital informed the night that the situation is not ideal, the three sisters in the hospital accommodation to see their father’s last face.

The three sisters met their father for the last time with the hospital’s accommodation. The family set up a funeral for their late father yesterday (25th) and held the funeral this morning, the coffin will be moved to Chai Wan Gelenchen Corner Crematorium for cremation. 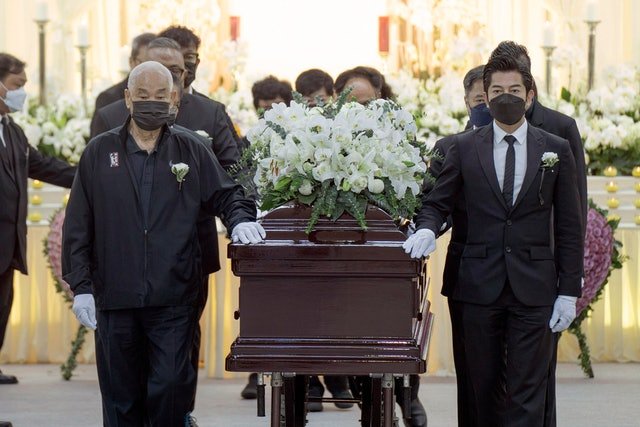 Aaron Kwok and his wife, Fang Yuan, and two daughters, a family of four, were present last night to pay their respects, he said when interviewed by the media: “Xiaomei father watched us grow up, we have always called him Liang uncle, he is highly respected in the basketball world. Every holiday we the whole class colleagues and friends will go up to his home for dinner, and every time he is kind, kind and warm smile to us. With his departure on Wednesday (25/5), we as juniors would like to pay our last respects to him.” 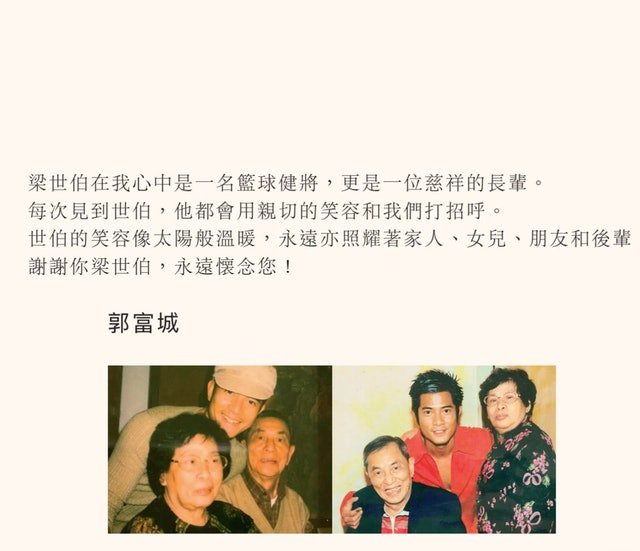 This morning, Aaron Kwok and Fang Yuan arrived at the funeral home at about 9:00 a.m. to bid farewell to Xiao Mei’s father for the last time, he and He Li Quan were responsible for supporting the spirit.

The coffin ceremony ended at about 11:00 a.m., Aaron Kwok and his wife came out together after the ceremony and boarded the car to leave, and Xiao Mei was holding her father’s posthumous photo to say goodbye to her father for the last time. 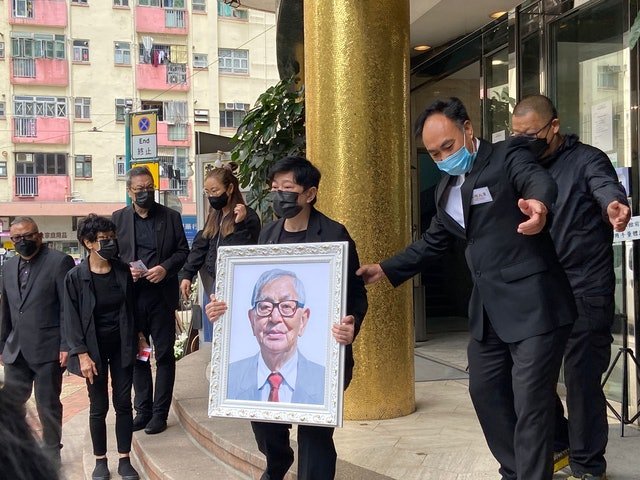