(Kuala Lumpur, 13 July) The veteran singer Chiang Yu-Heng, who sang the golden songs such as “Three Flowers of the Plum Blossom/梅花三弄“, “Zai Hui Shou/再回首” and “Yi Dong De Xin/驿动的心“, is the memory of many post-70s and 80s, and is a legendary singer in the hearts of his fans. Now at the age of 64, Chiang Yu-Heng has been exposed in a video by netizens on the Internet, and his mansion in Malacca was also exposed. In the video, he is happily hosting guests at his home, and he also picks up the microphone to sing his golden songs, but netizens can’t recognize him. 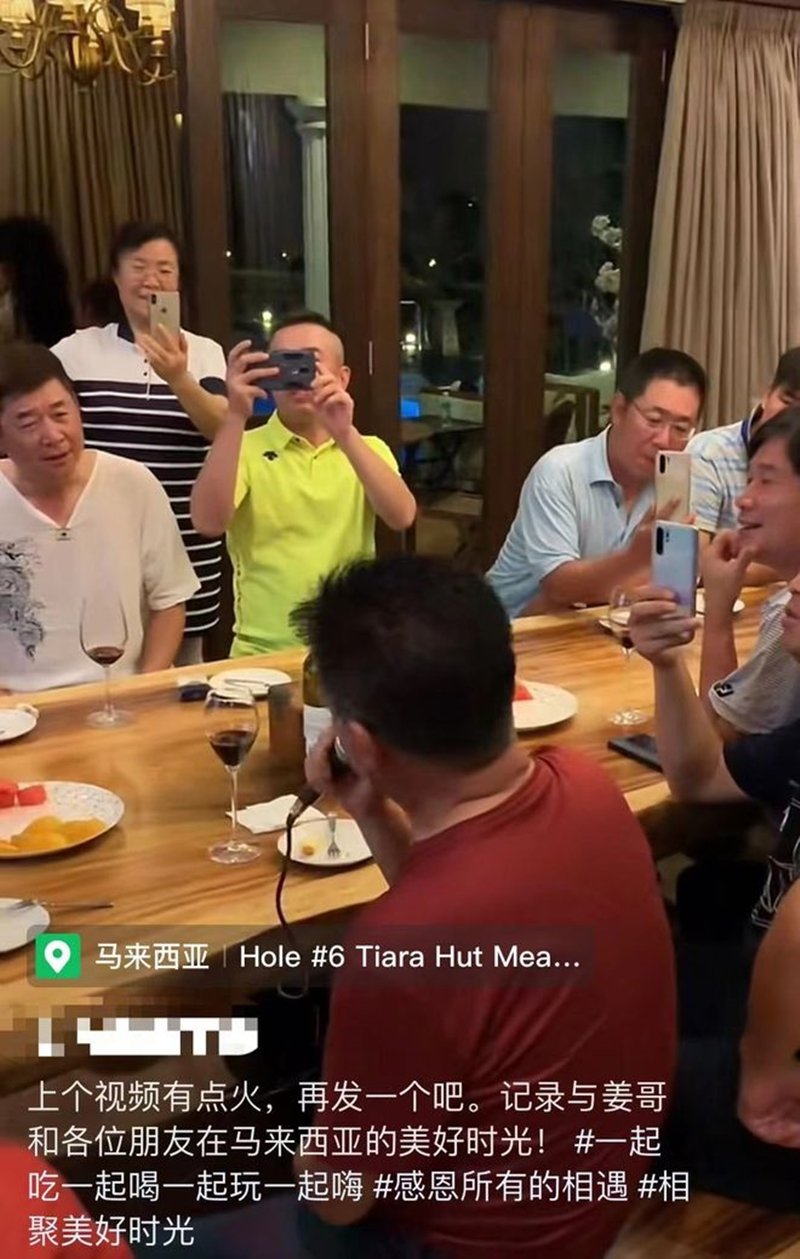 Chiang Yu-Heng’s recent situation was exposed by a netizen, and it turns out that he has settled in Malaysia.

The video was uploaded to the internet, where he is in his mansion, drinking and partying with a group of friends, quite happy. He wore a red T-shirt with skinny jeans, and his body is a bit fat, some netizens also teased that he looks like a child actor Hao Shaowen, but Chiang Yu-Heng still has a full head of black hair, looking quite spirited, he was full of wine and food, and also raised the microphone and began to sing his classic song “Yi Dong De Xin“, a side of family and friends have picked up the phone while cheering and taking pictures. 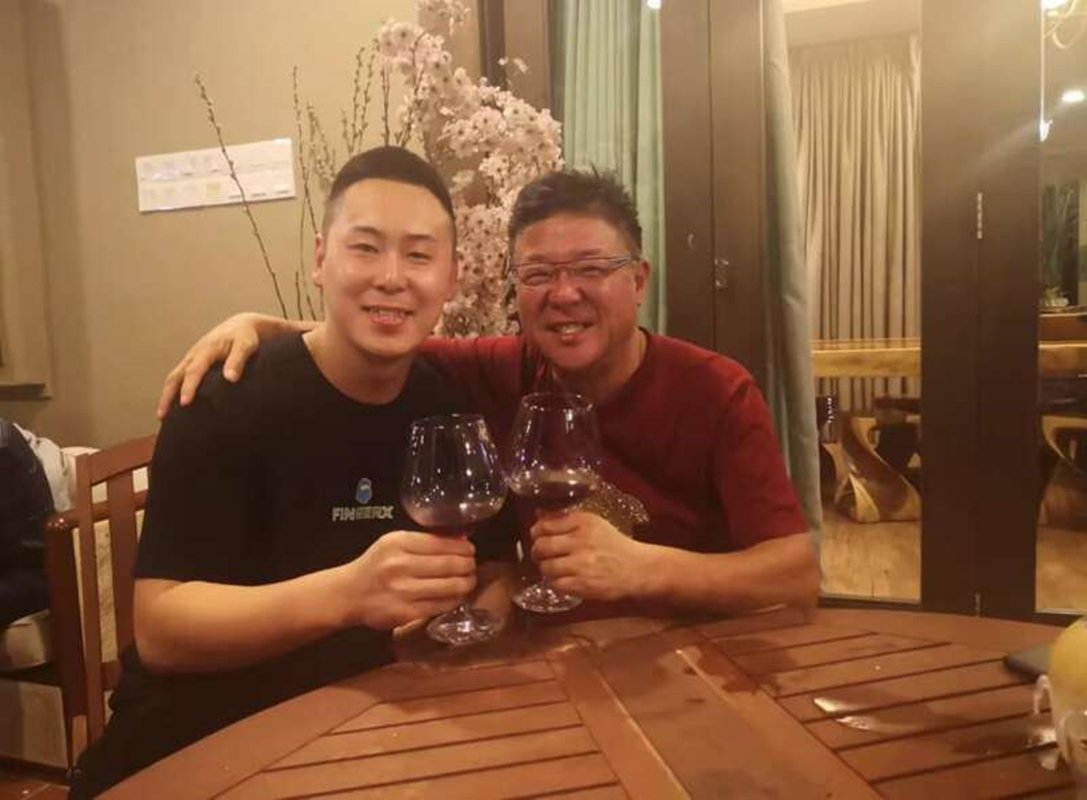 Chiang Yu-Heng is hosting a banquet in his mansion.

After a while, Chiang Yu-Heng sang his famous song “Zai Hui Shou” intoxicatingly, and after the familiar song started, the friends and relatives present sang along with it, and the atmosphere was very joyful. 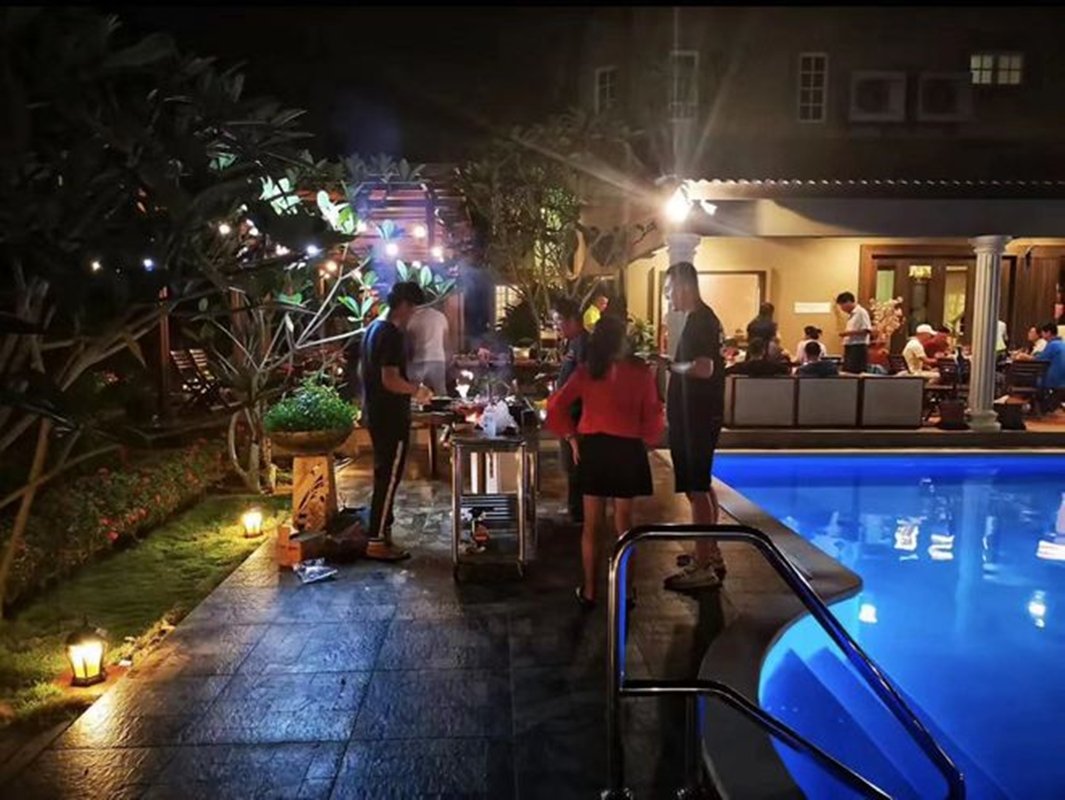 The mansion is quite grand.

It is reported that the place of the party is Chiang Yu-Heng’s mansion in Malacca. The interior of the mansion is luxuriously decorated with classical European and American design, the living room is quite large, a dining table can accommodate more than a dozen people; in addition, all corners of the house are also filled with all kinds of flowers, including elegant orchids, thus making the mansion look more exquisite. There is also a spacious courtyard outside the mansion, with many beach chairs placed around the courtyard and a huge swimming pool in the middle, where guests can have barbecue by the pool and swim in the pool. It is clear how grand the decoration of the mansion is. 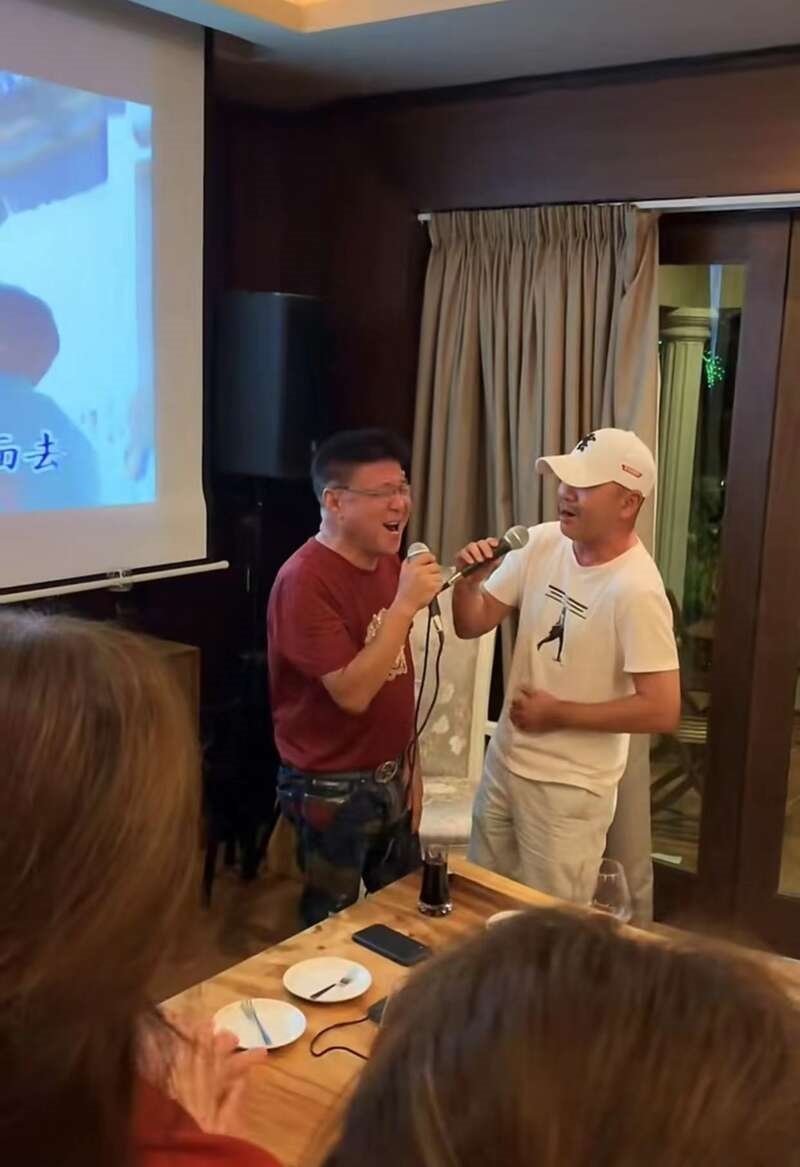 Chiang Yu-Heng is Singing his famous golden songs at the party.

In fact, Chiang Yu-Heng has served as Malaysia’s tourism ambassador and opened a “Chiang Yu-Hengs’ Private Restaurant” in Melaka in 2017, hoping to turn Melaka into a new landmark for tourism and food.