(Taipei, 17 August) 61-year-old singer Fei Xiang (also named Kris Phillips) became popular in Taiwan in the 1980s, and later developed in China, his tall and handsome appearance and singing strength, have been a huge fan over the years. However, in recent years he has not appeared in public, a few days ago he rarely on the Internet to show recent photos, which immediately set off the netizen’s hot debate. 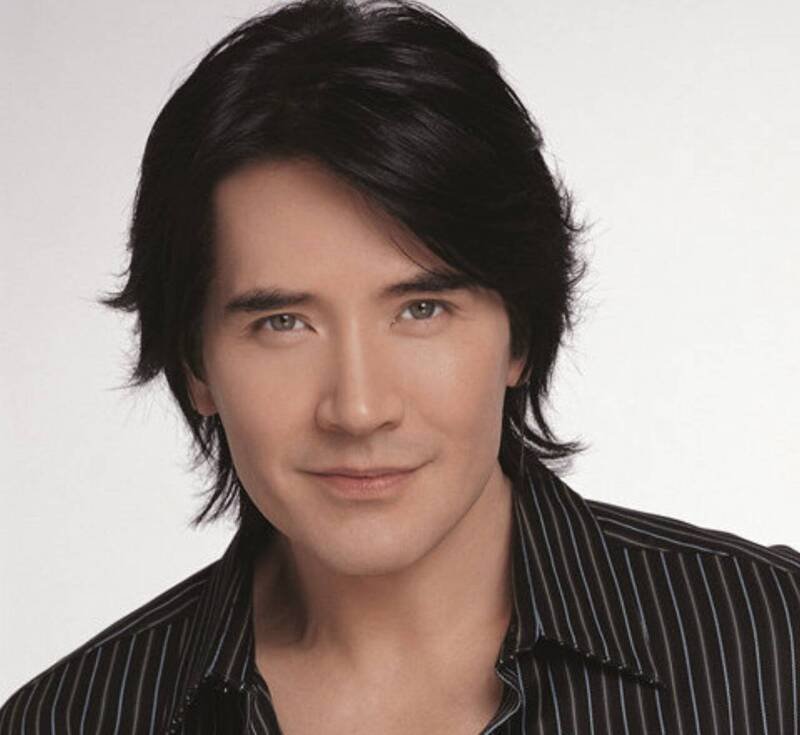 The singer is the representative of the male god in showbiz, he has a 190cm height, a mixed handsome face, a strong body, and a pair of long legs, handsome in every move.

Fei Xiang recently shared on Weibo: “Every hot summer, I think of traveling to Italy, because there is the best ice cream in the world”, and introduced the Milan hotel where he stayed and the La Scala Opera where he enjoyed the performance. After watching the performance from 8 to 11 pm, it was Italian dinner time. Fei Xiang happily exclaimed: “It’s very suitable for a night owl like me.”

Fei Xiang has generously posted a series of travel photos, and he himself is rarely seen in the mirror. In the photos, Fei Xiang wears a hat, a black graffiti T-shirt and close-fitting black trousers in the mirror. Fei Xiang, who has a beard, is sunbaked until his face is flushed red. , Although the shape is rough, it is full of masculinity, but the face is a little fat, and it is hard to recognize at first glance at the photo. 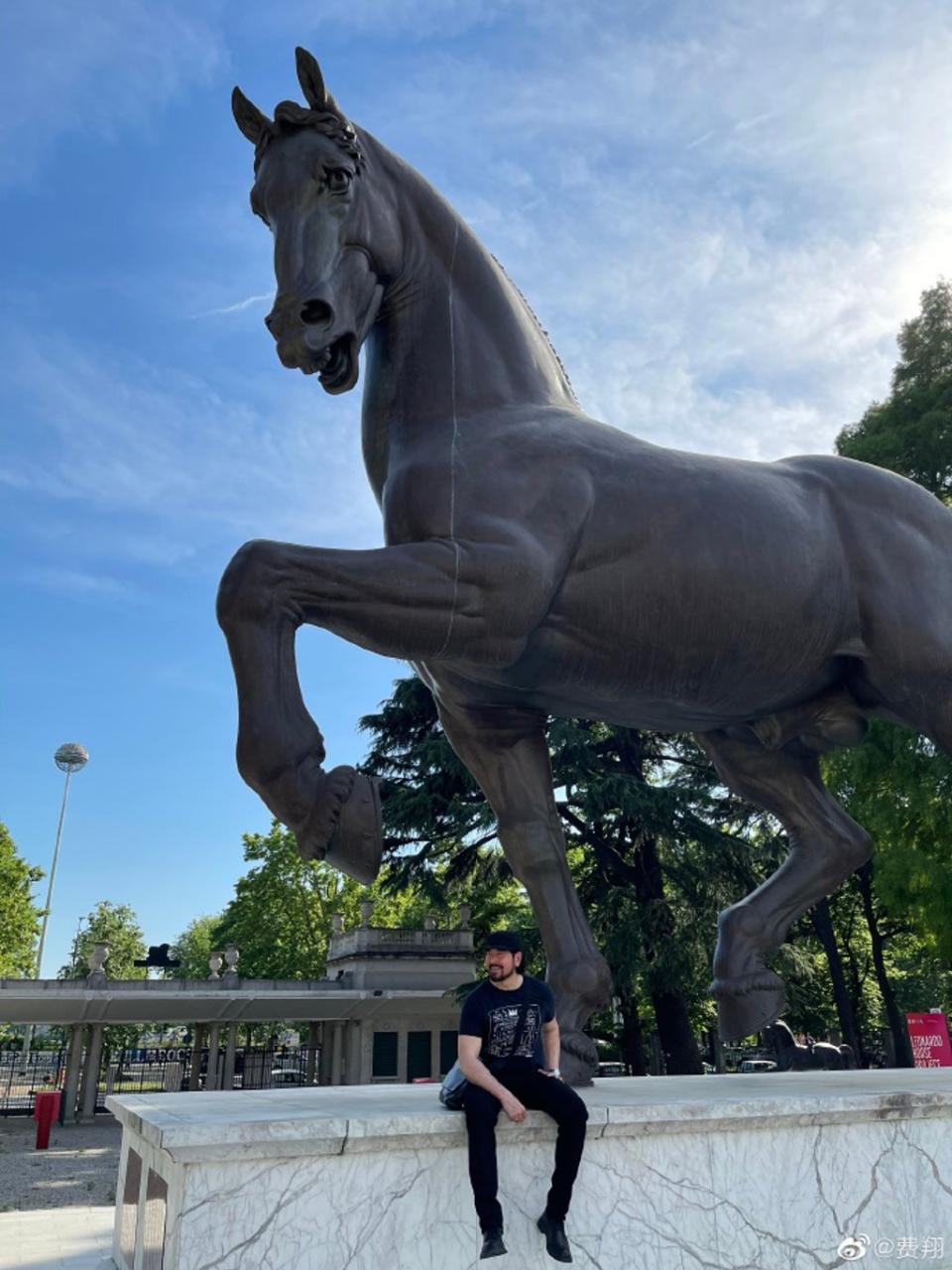 The most recent trip to Italy, Fei Xiang shared the beauty of Italy on Weibo, and even revealed a rare recent photo, in which he is full of beard, dressed in simple but handsome.

As a matter of fact, last month Fei Xiang attracted attention because of the IP issue of the posting place, when he stressed that the microblogging postings are written by myself, the pictures are taken or collected by myself, “and then sent out by my Shanghai team for me, so the IP will show ‘Shanghai’.” He also did not forget to call out to his fans, saying that he had seen all the messages on Weibo, “Please forgive me for not being used to taking selfies, so I rarely send pictures of myself… I will try!”