The “God of Song” Jacky Cheung has been singing for 37 years, and now at the age of 60, he has gradually shifted his life focus back to his family, with fewer musical works, but he can still be seen in the movie. Recently, a fan posted a photo of a coincidental meeting with him, but unexpectedly his state looks much older, so people can not help but worry whether he has health problems. 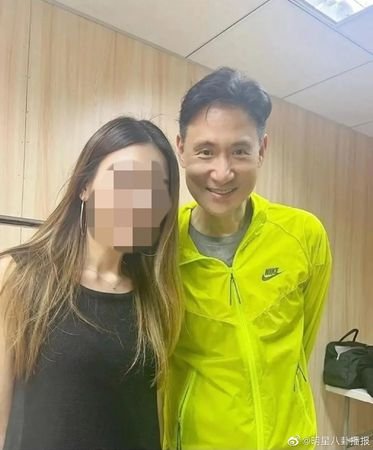 A fan coincidentally met Jacky Cheung, affable he was happy to take a photo with fans, the photo can be seen wearing a fluorescent green sports jacket, his body shape than in the past slimmed down a lot, the temples also appeared on the white hair, wrinkles on the face is also quite obvious, smiling quite brightly.

However, because the whole person looks much older than before, also make some netizens worry about his health problems, but some people think his current appearance is quite in line with the actual age, and still have charm. 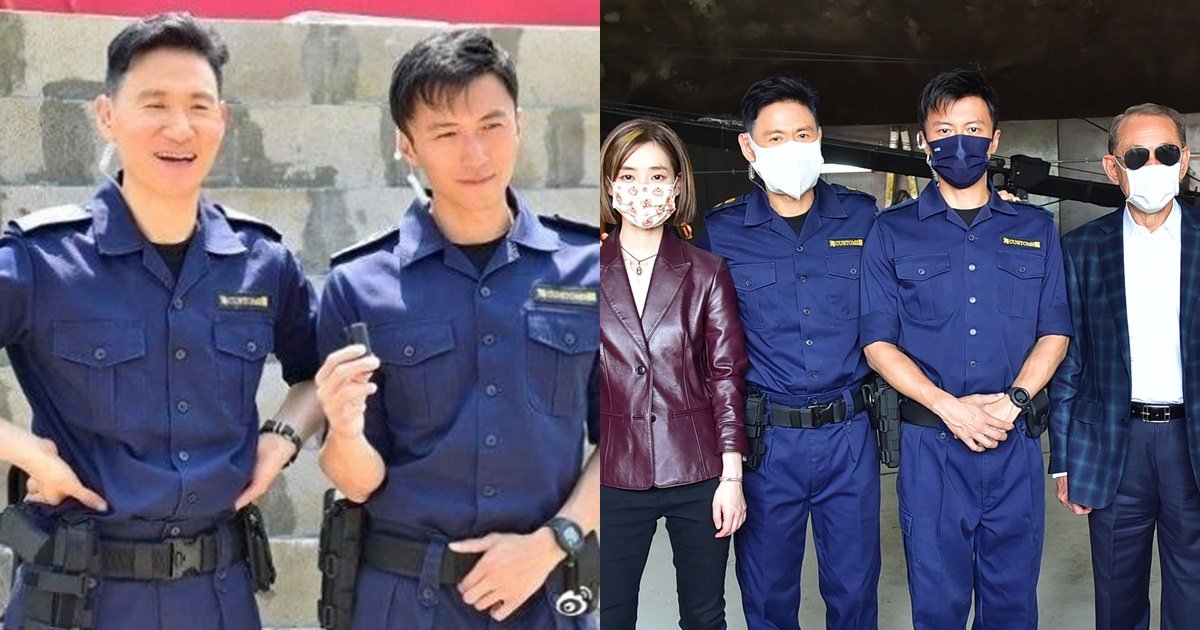 It is understood that Jacky Cheung is currently in the process of filming the movie “War Customised/海关战线” with Nicholas Tse and Karen Lam, which is his return to the film industry after 6 years, with many action scenes. The previous crew also released his and Nicholas Tse wearing police uniforms, the photo of him glowing, handsome index, with a fan of the photo of a comparison, the difference is a little big, so the netizens hot debate.