(Kaohsiung, 3 July) The 33rd Golden Melody Awards ended successfully yesterday (2) at the Kaohsiung Dome, and the current King and Queen of Song were awarded to the “Father of Chinese Rock” Cui Jian and Cai Jianya respectively. In addition to Cui Jian, the finalists included Lu Guangzhong, Xu Jun, Huang Xuan, Ma Nianxian and Jude. In the end, Huang Xuan lost to Cui Jian by one vote.

Cui Jian is the Best Male Mandarin Singer to take the throne of the Golden Melody Awards since its 33rd edition. Previously, Na Ying won the 2001 Golden Melody Awards for Best Female Singer and Best Lyricist with “Heartbreaking Romance/心酸的浪漫“; while Li Ronghao won Best New Artist with his album “Model/模特” in 2014.

This year’s Golden Melody Awards jury chairman Jian-wei Zhang was asked about the final selection process, revealed that the King of Song part of the competition is quite fierce, but in the end, only Huang Xuan and Cui Jian, on the final selection of the discussion, and is discussed to the third round.

Jian-wei Zhang revealed that Cui Jian’s greatest chance of winning is to stick to music for a very long time, compared to Huang Xuan, which is the biggest key point for him to win.

He also said, “In fact, the judges are also very torn, one is very sharp and talented, but very unfortunate because he met a very representative of the times, thirty years to uphold the enthusiasm and energy of the opponent, but far from the Chinese market influence, or lost to Cui Jian, by one vote.”

The news that Cui Jian won the Golden Melody Award also made Chinese netizens quite excited, leaving messages of praise: “others are serious about giving music awards, or some people are stuck in their own way, the heart of a small person to the belly of a gentleman “, “judge Jian-wei Zhang is really dared”, “Golden Melody Award has not held hostage to other factors in the domestic atmosphere of various foreign, Golden Melody Award including the Golden Horse Award, the Golden Statue Award to let the public see what the pattern of a truly civilized society is like “. 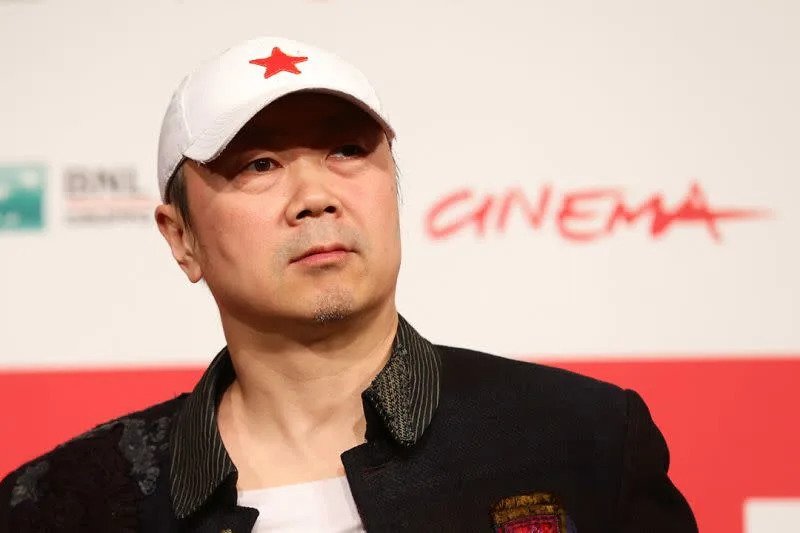