The 58-year-old actor Wayne Lai in recent years, almost a year shoot only one drama series, coupled with the development of the Mainland, so many Hong Kong viewers rarely see his superb acting skills.

Earlier Wayne Lai finally returned from Mainland to shoot the drama “Qing Kung/轻功“, he uploaded on a social network costume look, the picture can be seen standing with his eyes closed, coupled with deep bags under his eyes, the whole state does not look good, he himself also left a message saying: “rush to shoot the “Light Kung Fu” scene, standing can sleep.” Let many fans of the drama see the heartache. 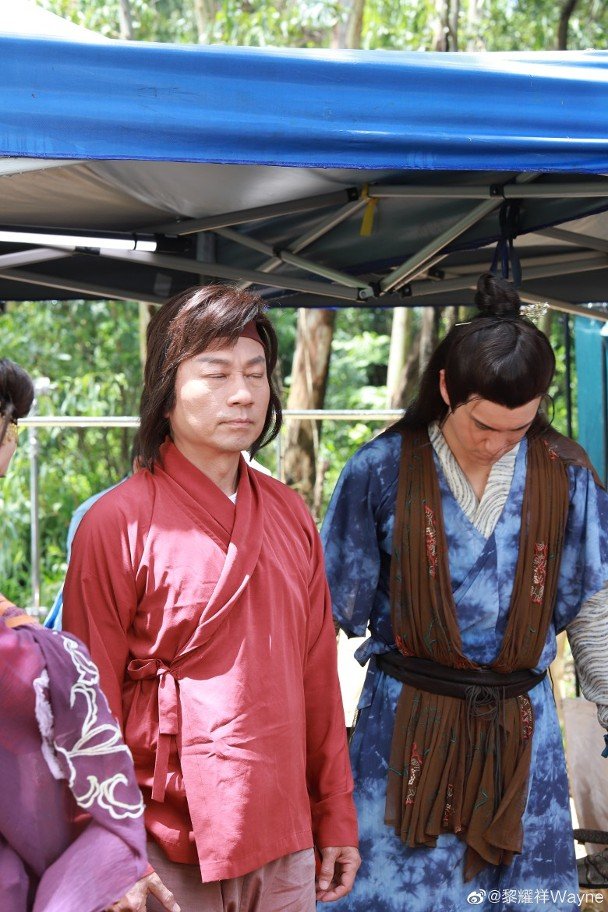 Sleeping while standing in a movie!

Recently he just finished filming “Qing Kung“, that is, non-stop north to shoot drama. Wayne Lai shared a clip of crossing the border at Shenzhen Bay, only to see a sea of people behind him, he laughed and said, “Today I returned, but today it is difficult to return, with four suitcases, but also to wait three hours, I hope to meet with you soon.” 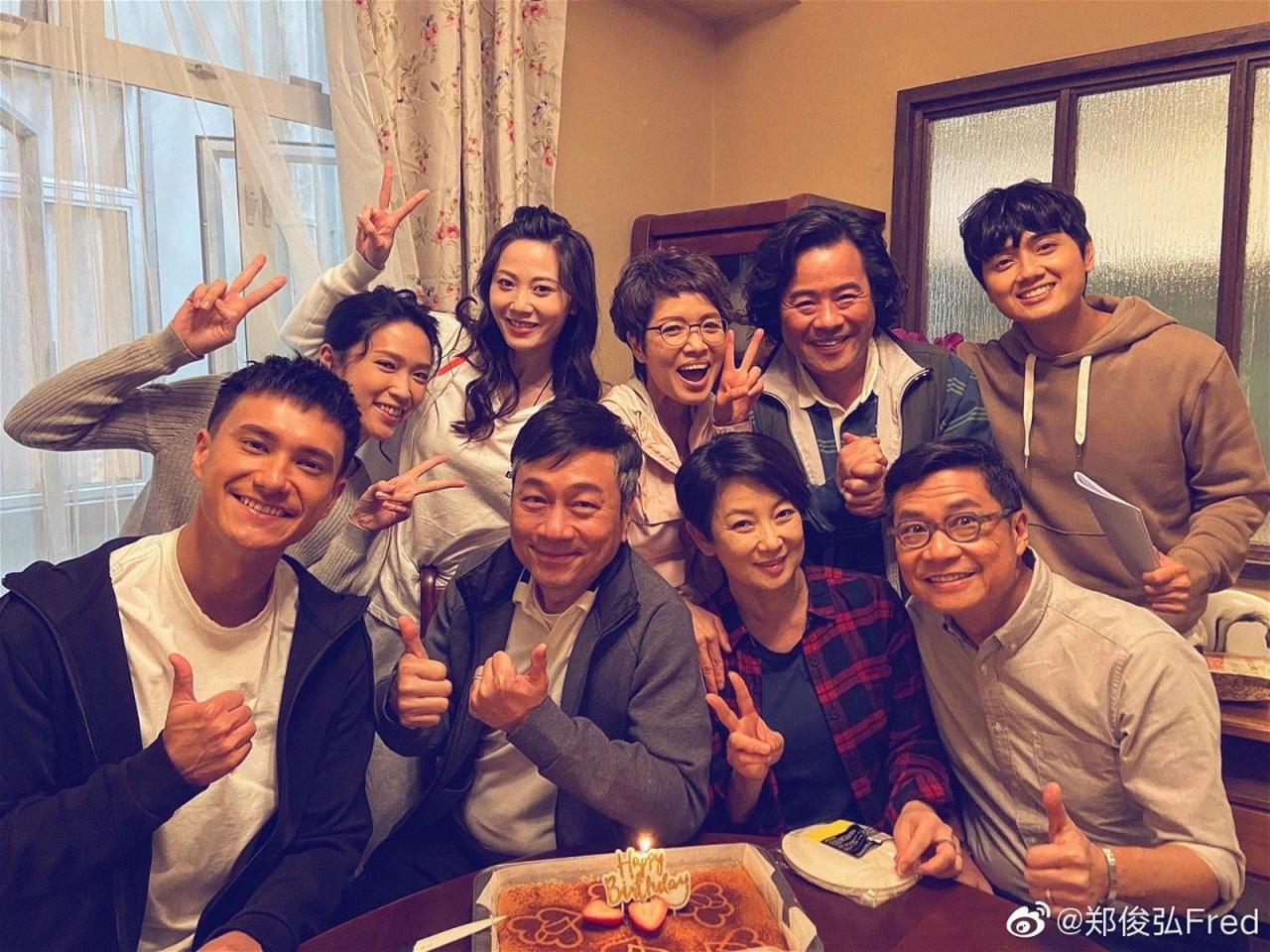 The cast of “Qing Kung”

Earlier has been praised by netizens grounded, this time he is not surrounded by assistants, relying on their own implementation of Lee. Wayne Lai’s face, there are many lines under the eyes, the bags under the eyes are quite deep, even if wearing a mask is still a tired face so that netizens again shouted heartache! 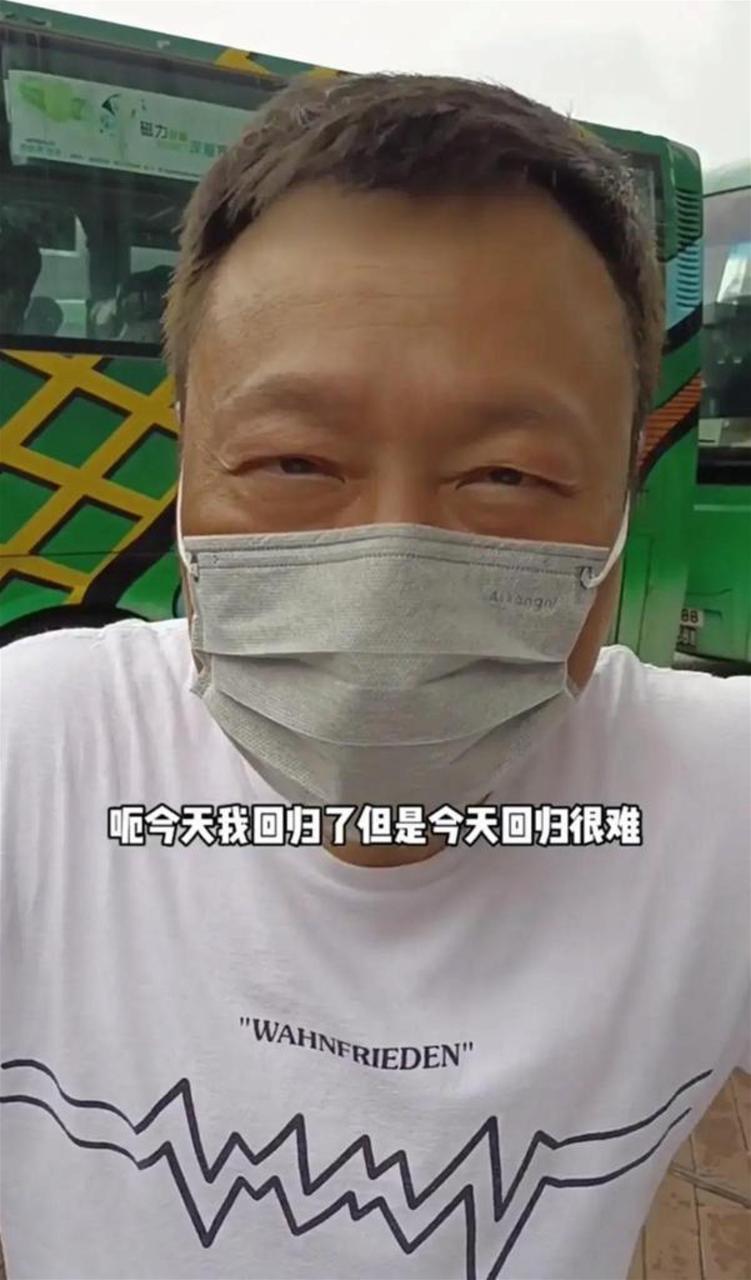 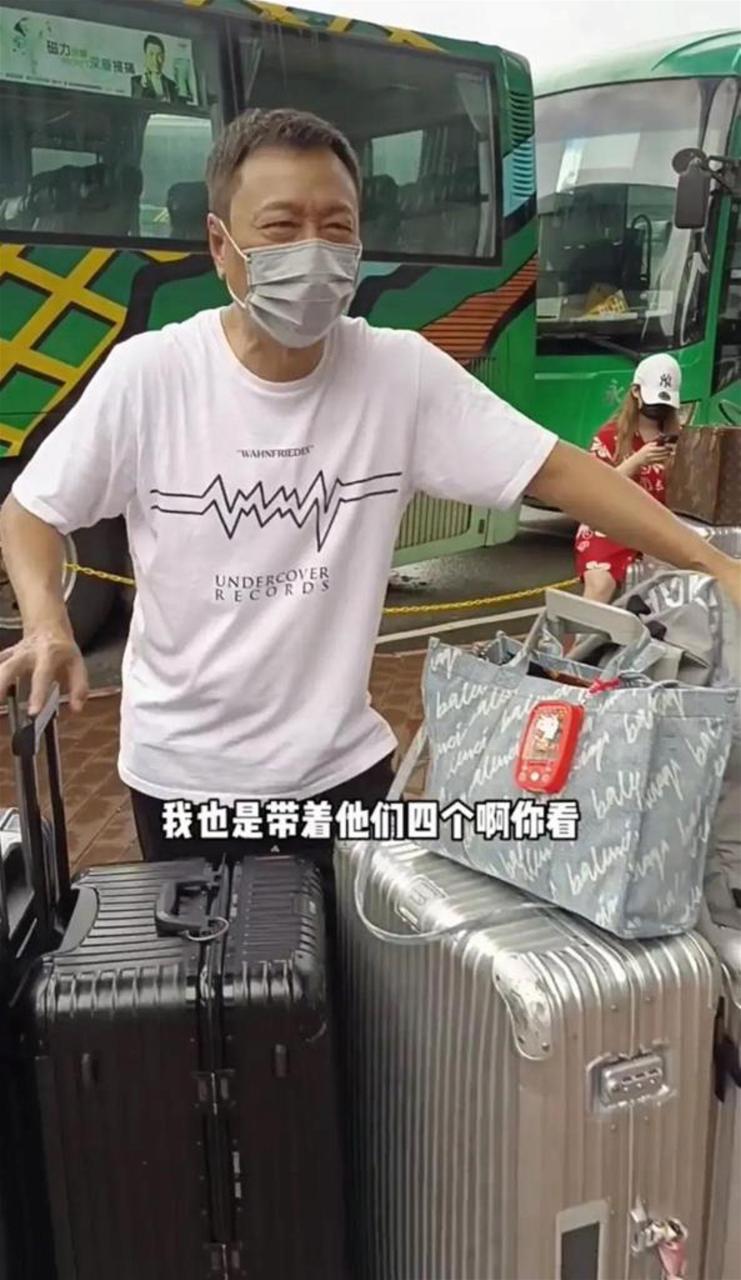 Without an assistant by your side, you can do it all by yourself.