(Hong Kong 22) early years with the drama series “Laughing in the Wind/笑傲江湖” in the role of the fox Chong popular Lu Songxian, in recent years also mainly in China to develop their careers, but also into the food industry to open a vegetarian restaurant. At the end of last year he returned to Hong Kong with his wife Mak King Ting, a few days ago Lv Songxian appeared at an art exhibition, he was at the scene with a number of friends photo, regardless of appearance and body Keep superb he stood with young male stars have not been compared, but the older the more attractive! 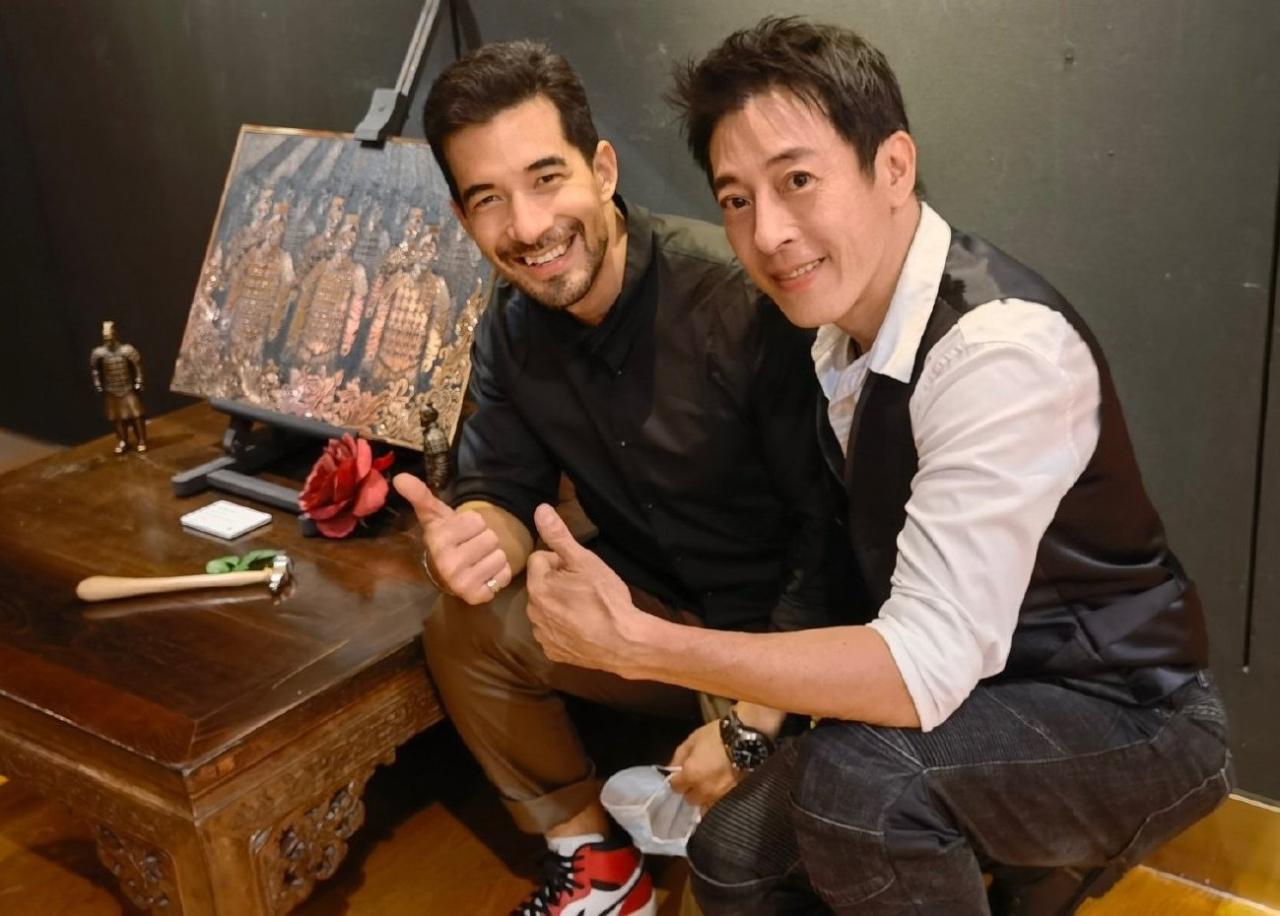 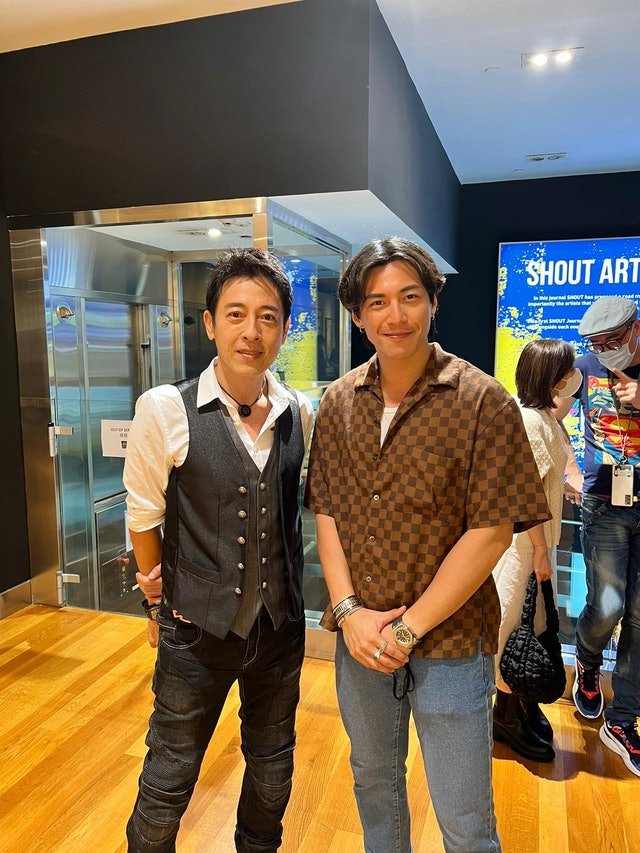 Standing beside the remake of Takeshi Kaneshiro Huang, the half-century-old Lu Songxian is still handsome!

The “Legend of Shushan: The Return of the Sword”, he played a supporting role in the drama of the old man, many netizens pointed out as if in his body to regain the feeling of the fox Chong. The most important thing is that netizens praise his appearance and body over half a century old has always maintained a very Fit, so people are envious and jealous. This time he was in Hong Kong to support his good brother Gu Tianxiang’s art exhibition, he also microblogging photos, and “the world’s first Guan” Zheng Shaokang and “version of Takeshi” called Wong Chun Ho also posted and Lv Songxian photos, the photo of Lv Songxian hand in his pants pocket, very The photo of Lui Songxian with his hands in his trouser pocket, very stylish, standing next to the young actor is still attractive! 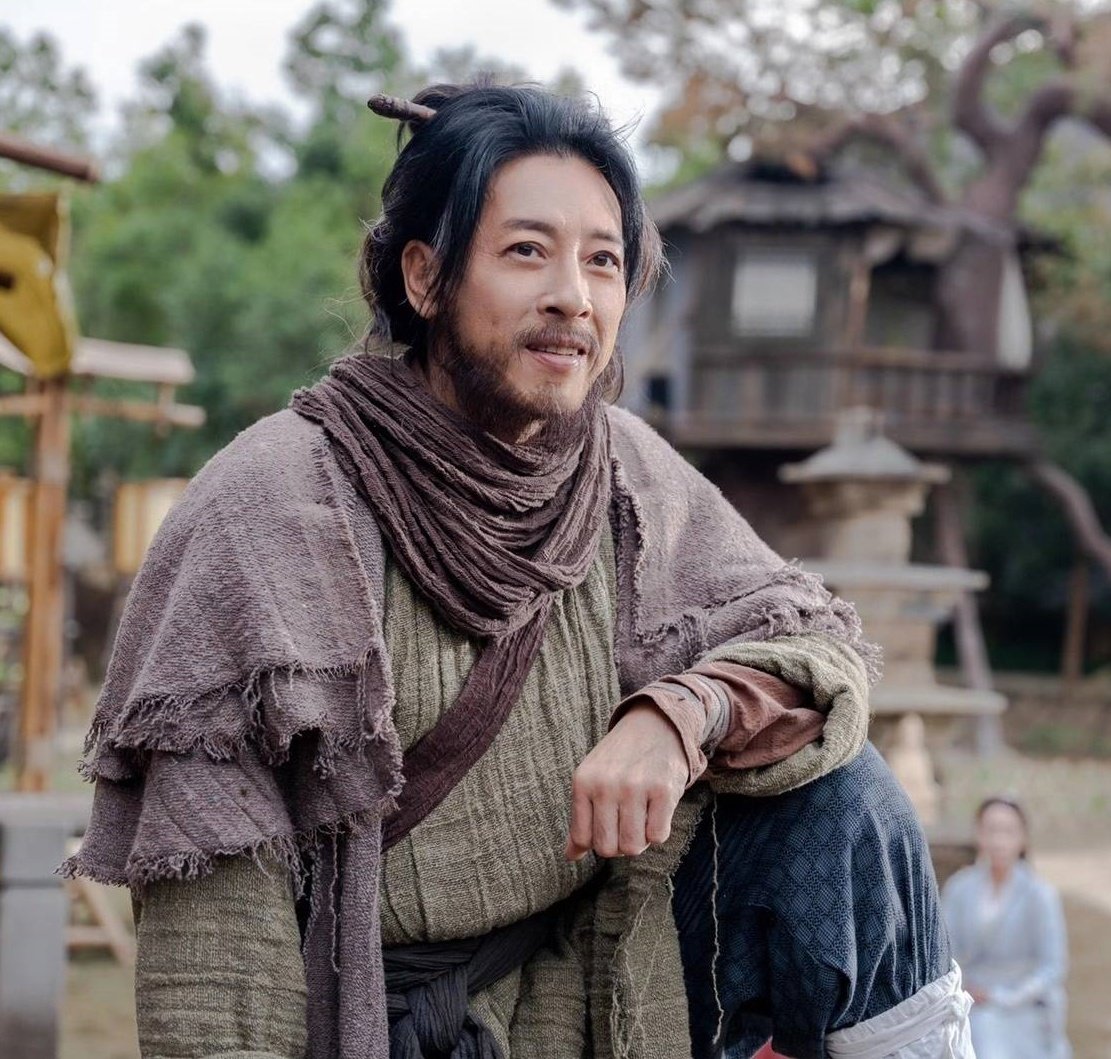 Recently, Lv Songxian has been involved in online movies.

Many people praise Lv Songxian maintenance is appropriate, he has mentioned that he has a vegetarian habit, because when he was young, he overheard a pamphlet on vegetarian, he began to eat vegetarian after reading, plus he will do a lot of exercise, such as boxing, diving, etc., the habit has been maintained for more than 20 years. In addition, he to promote vegetarian culture, he not only filmed a web series about vegetarian food, but also invested in Shanghai to open a vegetarian restaurant as the owner, and will develop the restaurant into a franchise model, is definitely a strong intention. 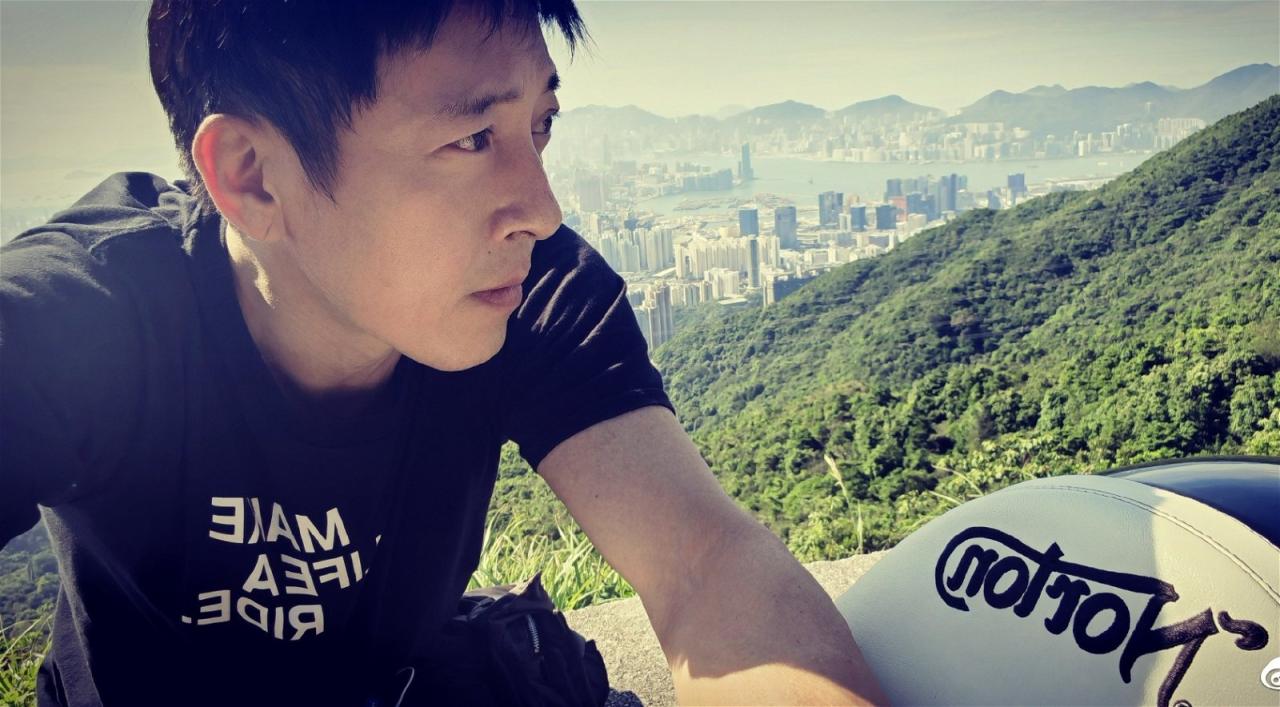 Lu Songxian in addition to long-term vegetarian, but also often do a lot of exercise, in order to maintain a decade as a day body shape.