(Hong Kong, 19 July) Chingmy Yau, who performed many classic film and television works, she married rich businessman Shen Jiawei after years of retirement and has given birth to daughters Shen Yue, Shen day, and Shen Chen. However, Chingmy Yau’s beautiful beauty is still many fans can not forget. Recently, the singer Yolinda Yan, who has been out of the entertainment industry for many years, celebrated her 51st birthday with her friends Li Sijia and Chingmy Yau, and Li Sijia also posted photos of the dinner party that night on IG, and it was a rare sight to see the three beauties together, which surprised netizens. 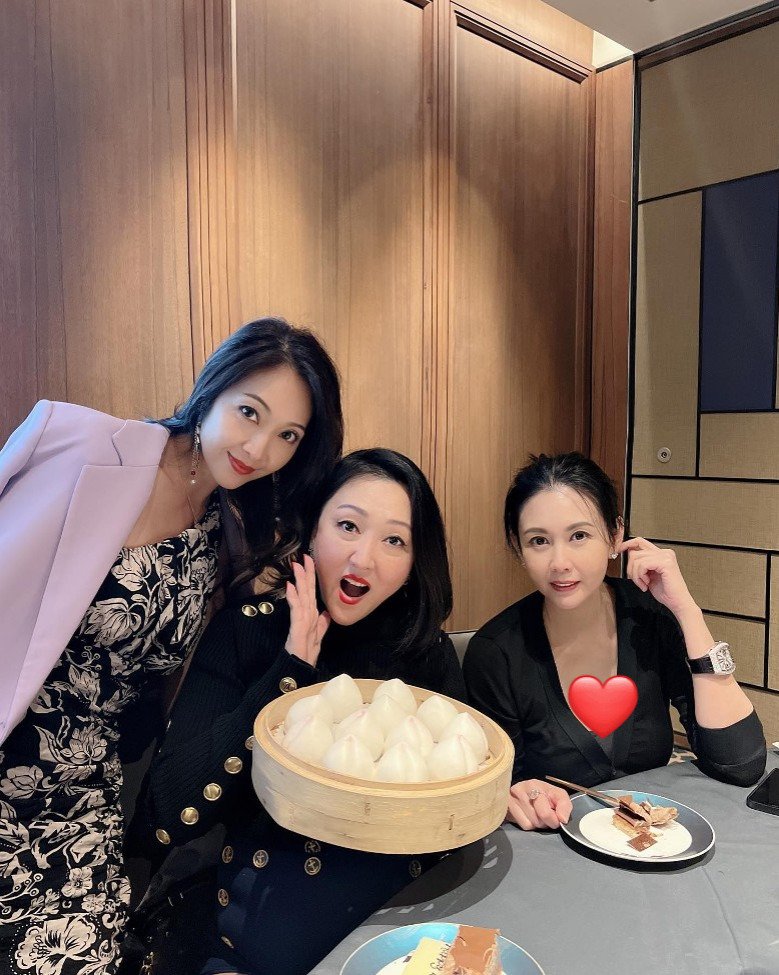 The three of them are all dressed very noble and beautiful in the photos, and there is no sign of age, and the one that attracts the most attention of the netizens must be the 54-year-old Yau Suk Ching, although she is the older one of the three, still quite girlish, plus she wore a low-cut top, showing a little sexy. In addition, she also wore an eye-catching diamond ring, earrings, and watch, showing off her nobility! 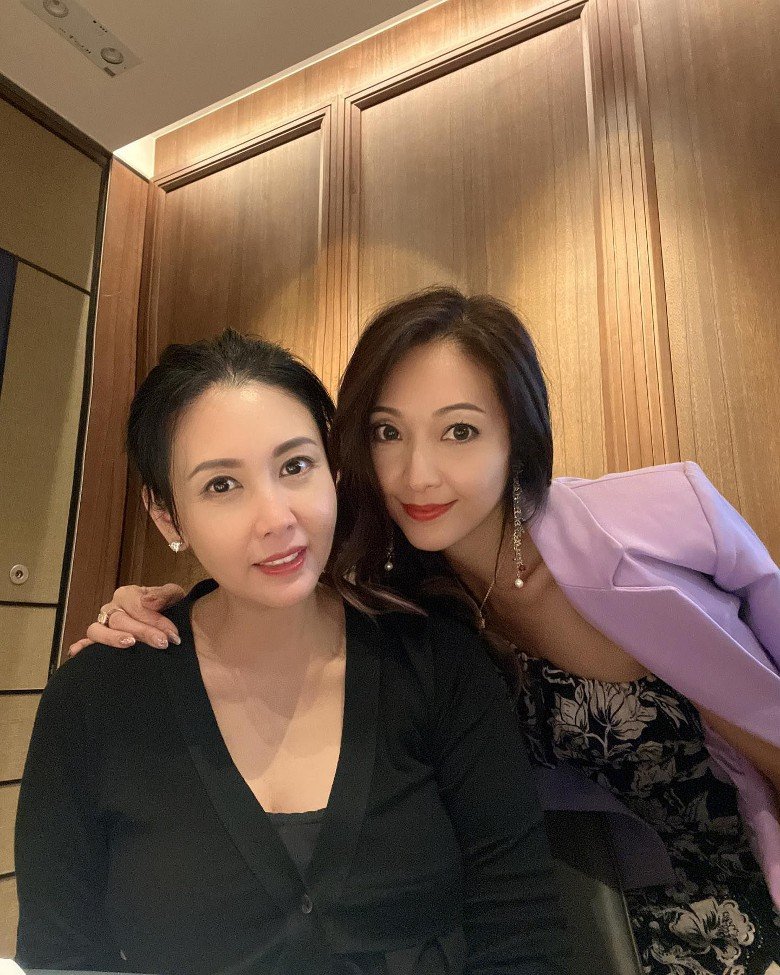 In fact, since her marriage, Chingmy Yau rarely appears in front of the camera, in recent years, her eldest daughter Shen Yue topped the “goddess successor” title, and every move is much attention. As for Yolinda Yan, who just celebrated her 51st birthday, she made her debut in a singing competition in her early years, and later acted in movies such as “Powerful Four (四大探长)“, “Hearts, No Flowers (少女心)“, “Bullet In The Head (喋血街头)“, and in 1998, she even challenged her sexy style in “A Chinese Torture Chamber Story II/满清十大酷刑之赤裸凌迟“, produced by Wong Jing. 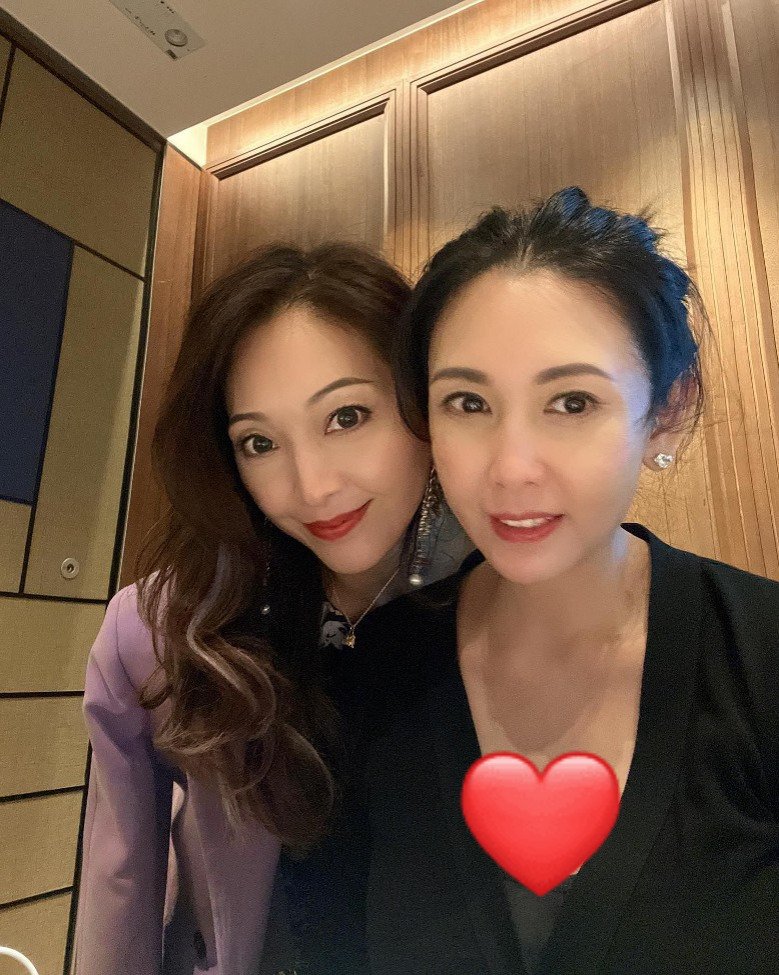 Later, she gave birth to a son out of wedlock, and gradually faded out of the entertainment industry. The last song work was singing the Chinese version of the theme song “Circle of Life/旋轉的世界(生生不息)” for the movie “The Lion King (狮子王)“. As for the 45-year-old Lai Sijia, who was the third runner-up of the Asian sister in 1995, used to perform in the TV series “Once A Thief (纵横四海)“, but faded from acting after her contract with the agency expired in 2003, and moved to Malaysia with her husband in 2018. Now 3 people rarely together, many netizens praise: “still very beautiful, very charming”, “really is the age of the undefeated beauty ah”, “the beauty is still”.