(Beijing, 3 July) The 53-year-old Kathy Chow has performed in a number of classic TVB dramas, and in recent years she has been developing in China, with “Wu Ze Tian/武则天” and “Heavenly Sword and Dragon Slaying Saber/倚天屠龙记” the role of the Exterminator is very popular, and live in Beijing for a long time. A few days ago, she was interviewed about her feelings of settling in Beijing for 20 years and said straight away that she was attracted by the snowy scenery at that time and had to stay in Beijing to live and work despite opposition. 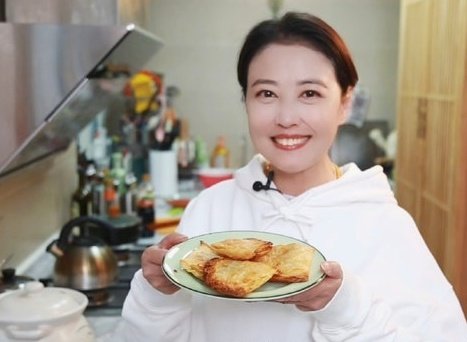 Kathy Chow moved to Beijing for 20 years without realizing it. She has recently opened a personal video channel, often sharing her daily life at home, and also exposed her over 10,000 square feet villa, and her beloved dog as a companion.

In a recent interview with the media, Kathy Chow talked about her feelings about settling in Beijing, she recalled that in the winter of 2002 when she was shooting a drama in Beijing was fascinated by the snowy scenery, and made her decide to stay in Beijing to live and work, although her family and close friends are against it, the pursuit of ideals and freedom of life she is still “bent on it”. 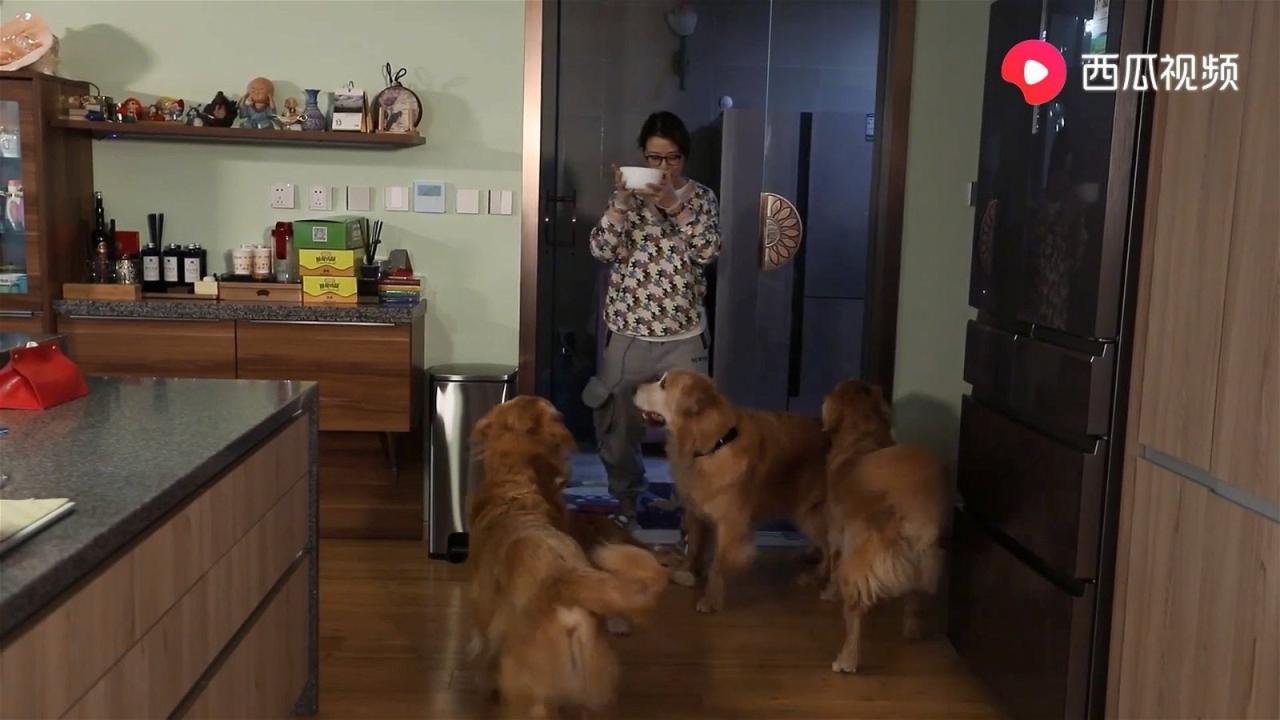 With the dog as a companion. 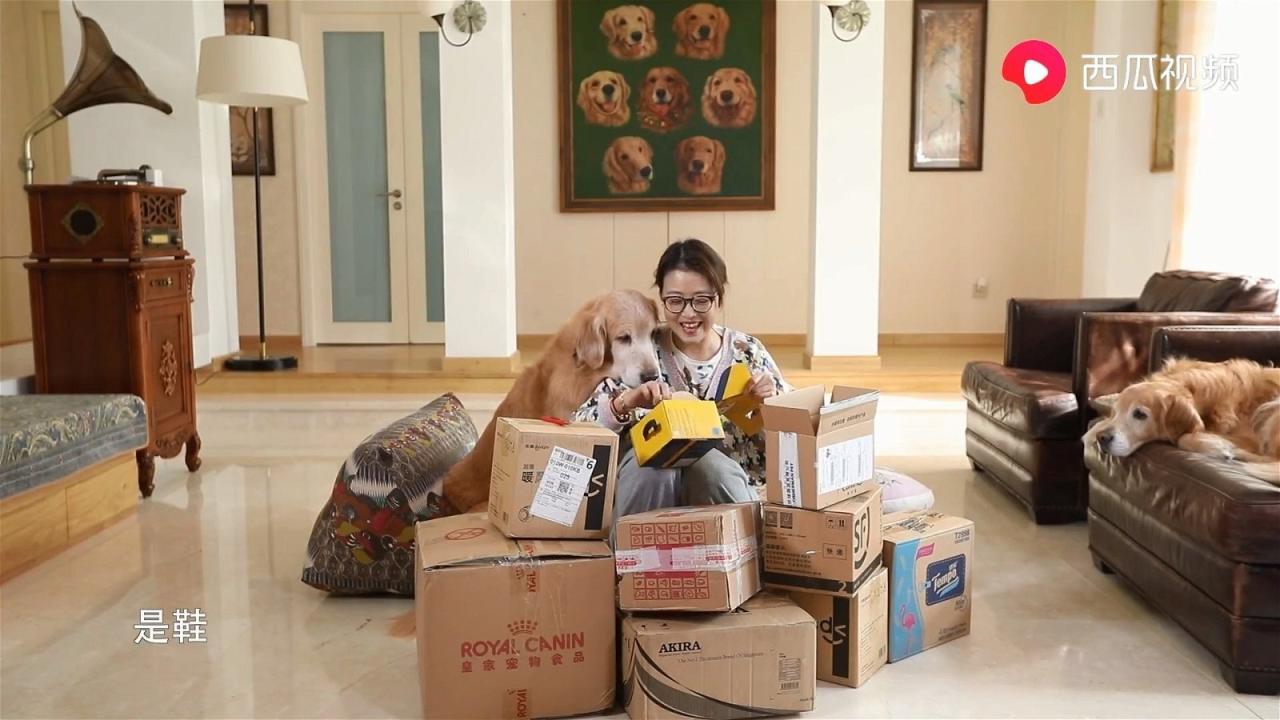 The living room is huge.

Unbeknownst to her, Kathy Chow has moved to Beijing for 20 years, because she often takes short films to share her home life generously, the mansion is often exposed, from the film can be seen in mansion to classical European style for the decoration, dignified and elegant, giant living room and dining room can accommodate three large sofas.

She also arranged a living room of about 200 square feet for her dog to rest, with a large double bed in the room and bright and airy windows and doors. In addition, the bathroom also has a dog spa transparent bathtub, which can help the dog shower beauty. 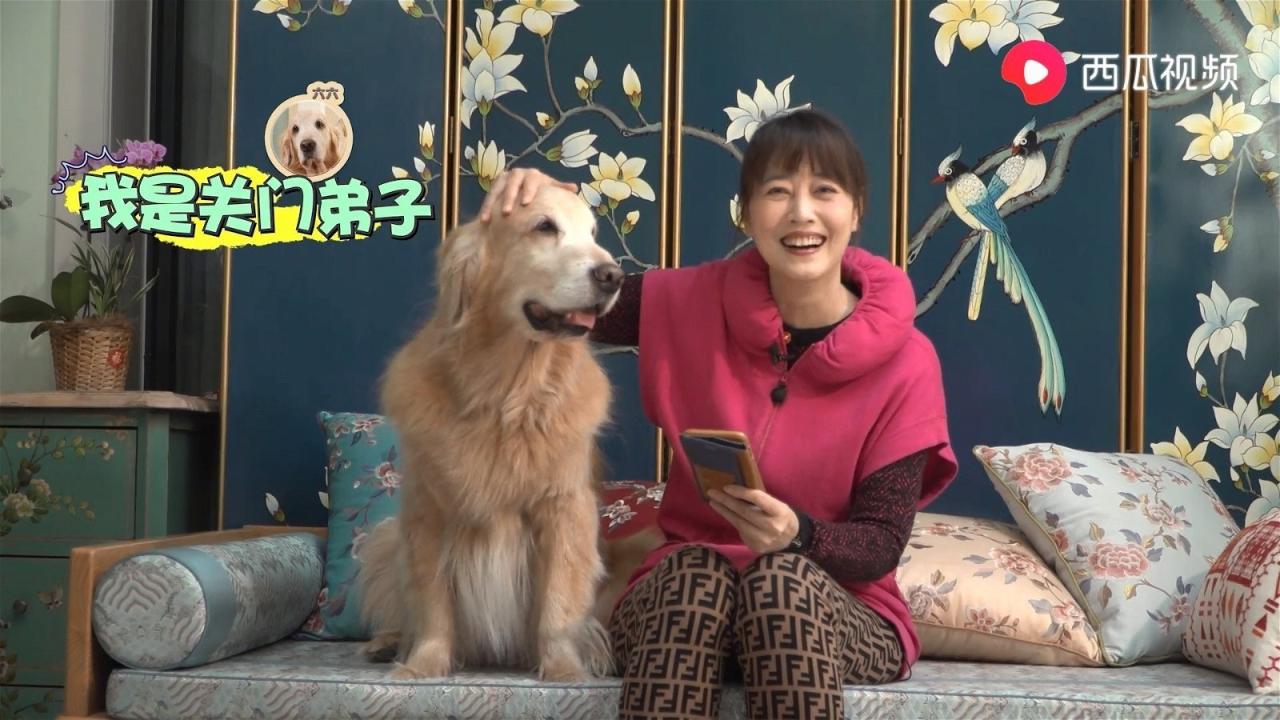 Kathy Chow said after 50 years old, has been light of everything, and she is also very satisfied with her current life, free and easy, although still not married, she will not deliberately pursue, but also does not want to be bound by the world of marriage, earlier a netizen lamented Kathy Chow did not get married did not have children very unfortunate, message: “you so good face, not left to future generations more regret ah, beauty. ” But Kathy Chow then shot back: “My family does not have a throne to inherit.” Quite domineering! 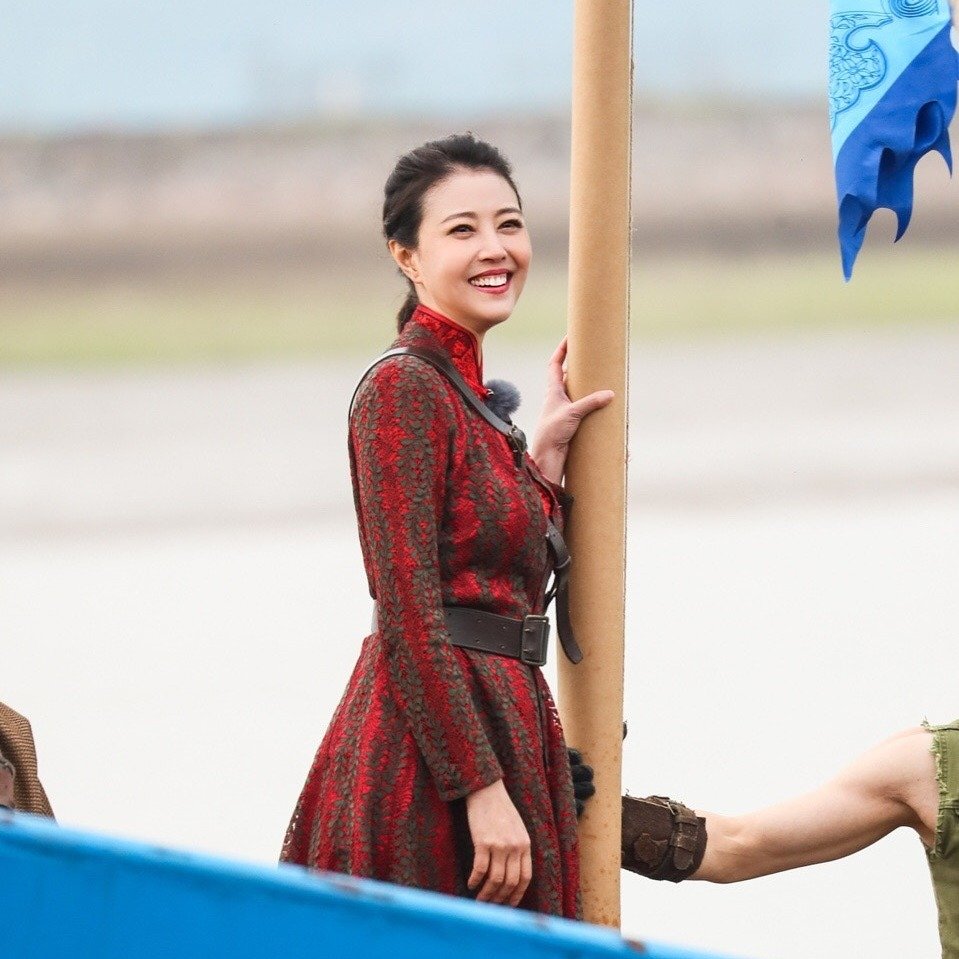 In fact, Kathy Chow experienced the pain of illness, but also, therefore, understands the importance of good care of the body, so whether in terms of exercise or diet, have developed good habits, the appearance of the face is still very high.

She and her architect boyfriend ended 12 years of love, happier to be at ease, has made a film confessed to enjoying single. Now she has helped to raise many children in Chinese children’s homes and has also paid for the surgery and medical expenses of sick orphans, even if she is not married and does not have children, she can still enjoy motherhood.