In recent years, many Hong Kong stars have turned to China to develop, and it is not uncommon to shoot in Douyin to interact with Chinese fans and enhance their popularity. After Moses Chan entered Douyin, there is one more artist new to Douyin, and she is Jessica Hsuan! 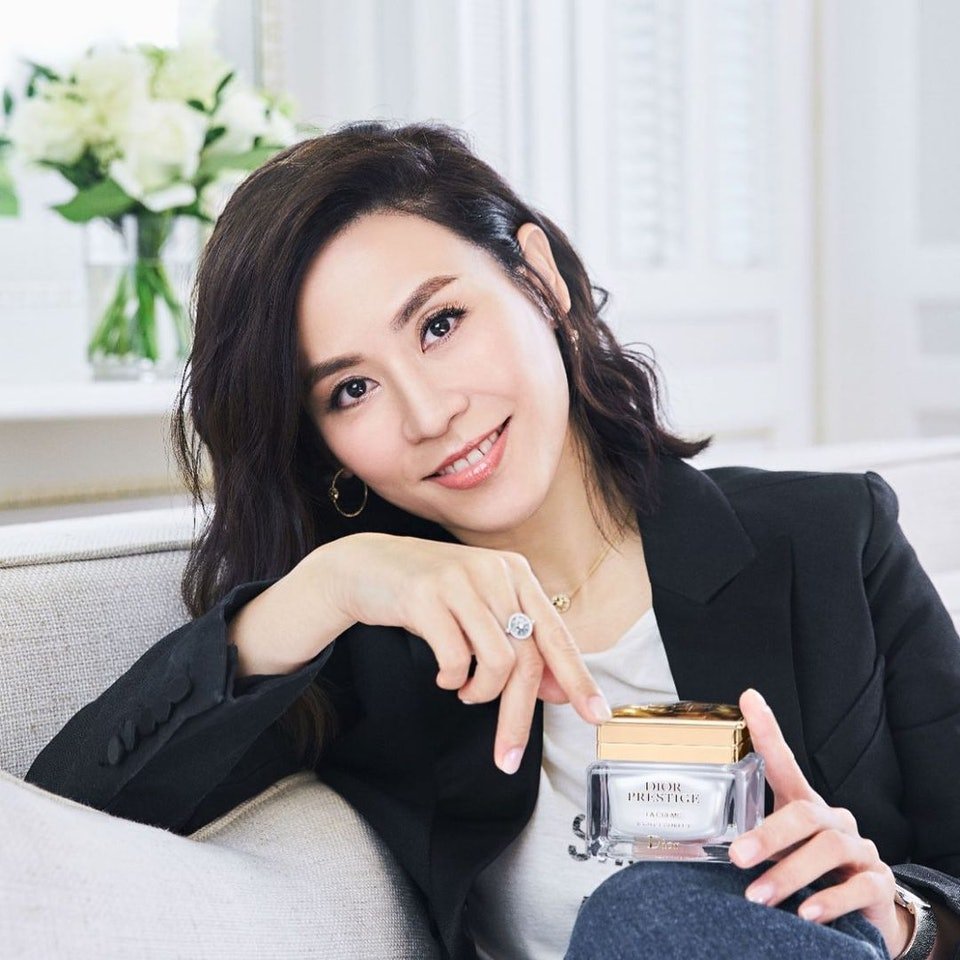 The 51-year-old Jessica Hsuan is well maintained, recently she shot a film in Douyin, simple white T-shirt, holding a rose, the camera turned, she shared a clip of the year “A Step into the Past/寻秦记” with Louis Koo. The film of her compared with now, her appearance is surprisingly not far from each other, completely can not see the real age, stunning netizens, have offered heart eyes. 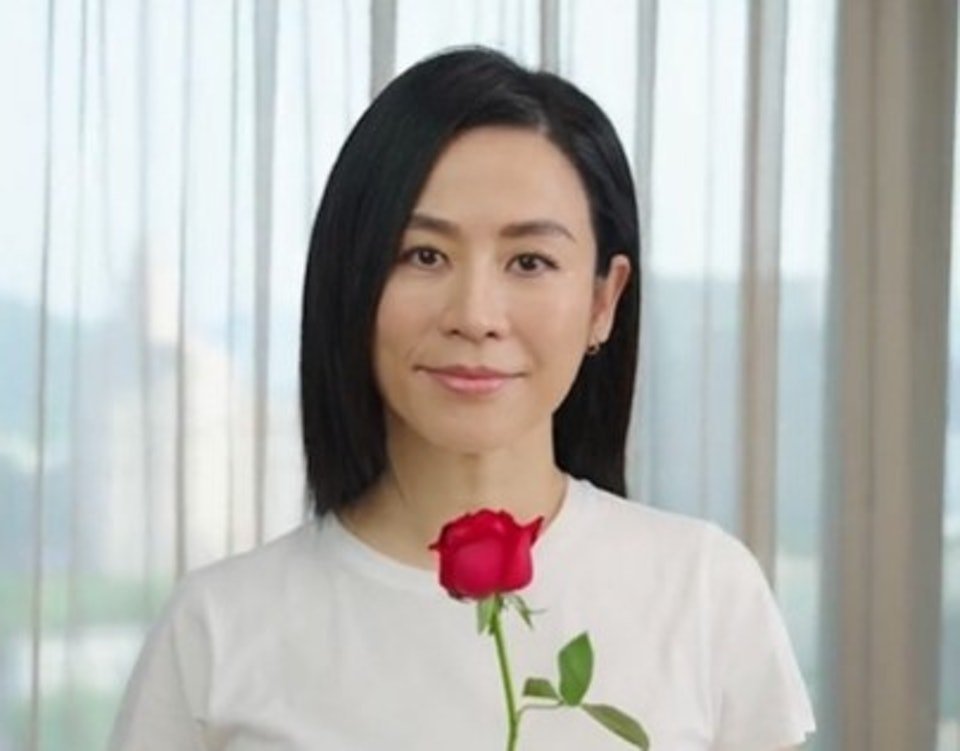 Jessica Hsuan’s appearance has been like a day for 20 years. (Photo courtesy of Douyin) 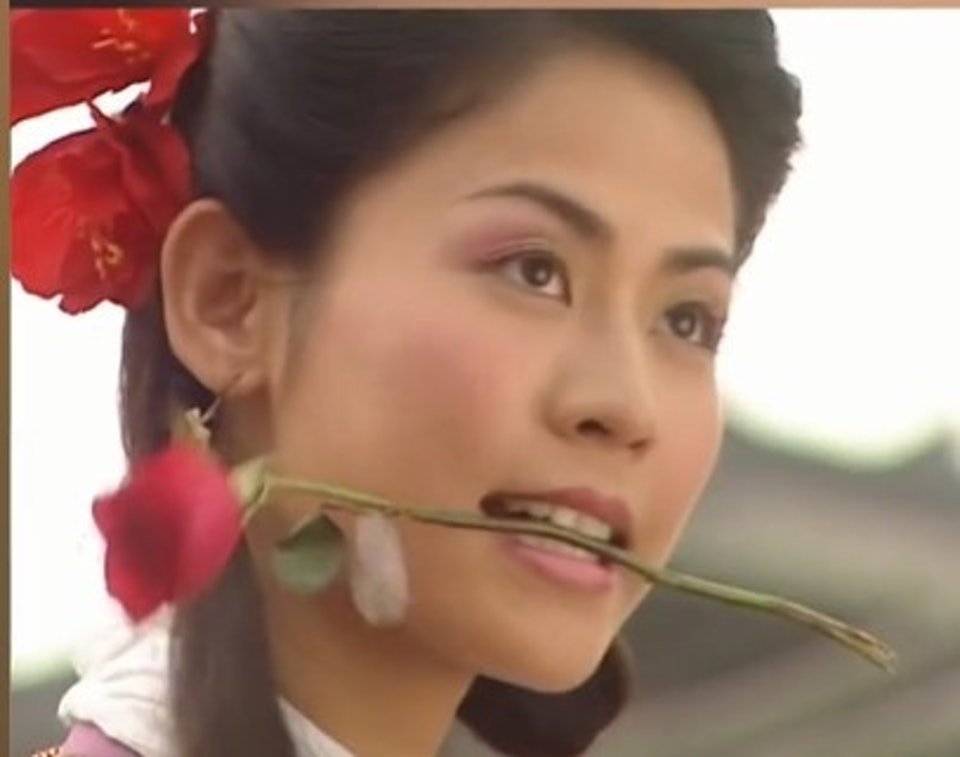 Jessica Hsuan who filmed “A Step into the Past” 21 years ago. (Photo courtesy of Douyin)

Starring Louis Koo and Jessica Hsuan, known as the originator of the crossover drama, the wireless drama series “A Step into the Past”, broadcast from 2001 has been 21 years, is still one of the eternal classics in the hearts of fans of the drama, each rerun has a large class of viewers and netizens show up, look again and again, the two played Xiang Shaolong and Wu Tingfang is the irreplaceable best CP in the hearts of the audience. 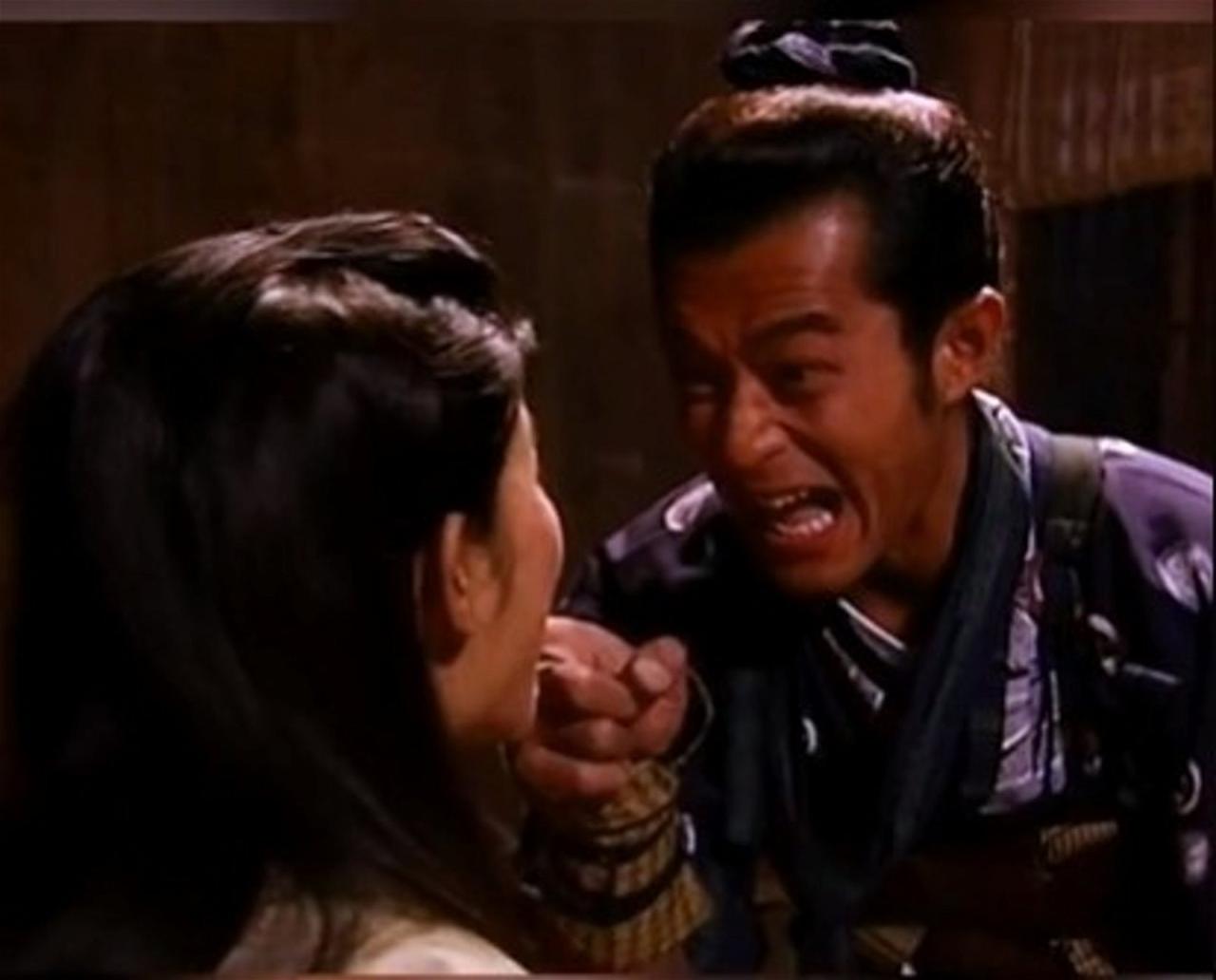 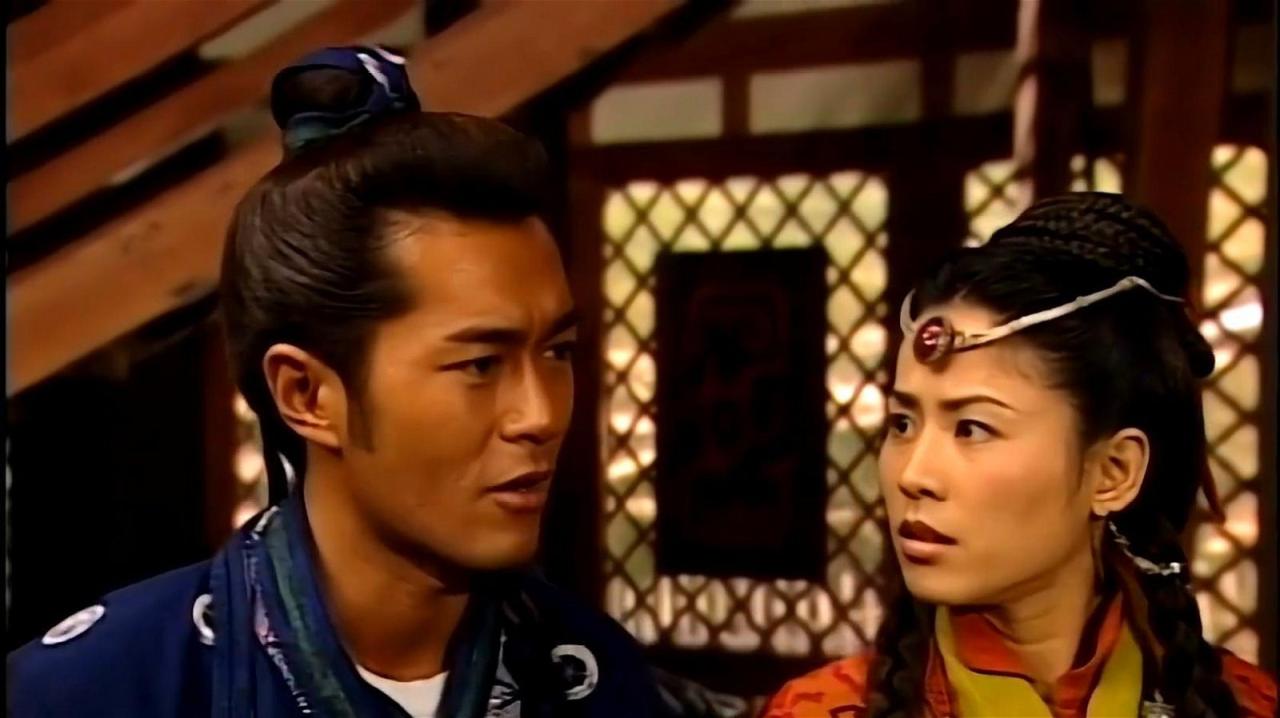 In 2019, Louis Koo announced that “A Step into the Past” will be moved to the big screen, the start of the film version, the original cast shot in addition to Louis Koo, Raymond Lam, Jessica Hsuan, Guo Xianni, even the supporting role of Ou Ruiwei, Huang Wenbiao, Liao Qi Zhi and Deng Yi Jun’s role also even play, so many fans of the show straight back to the memories. 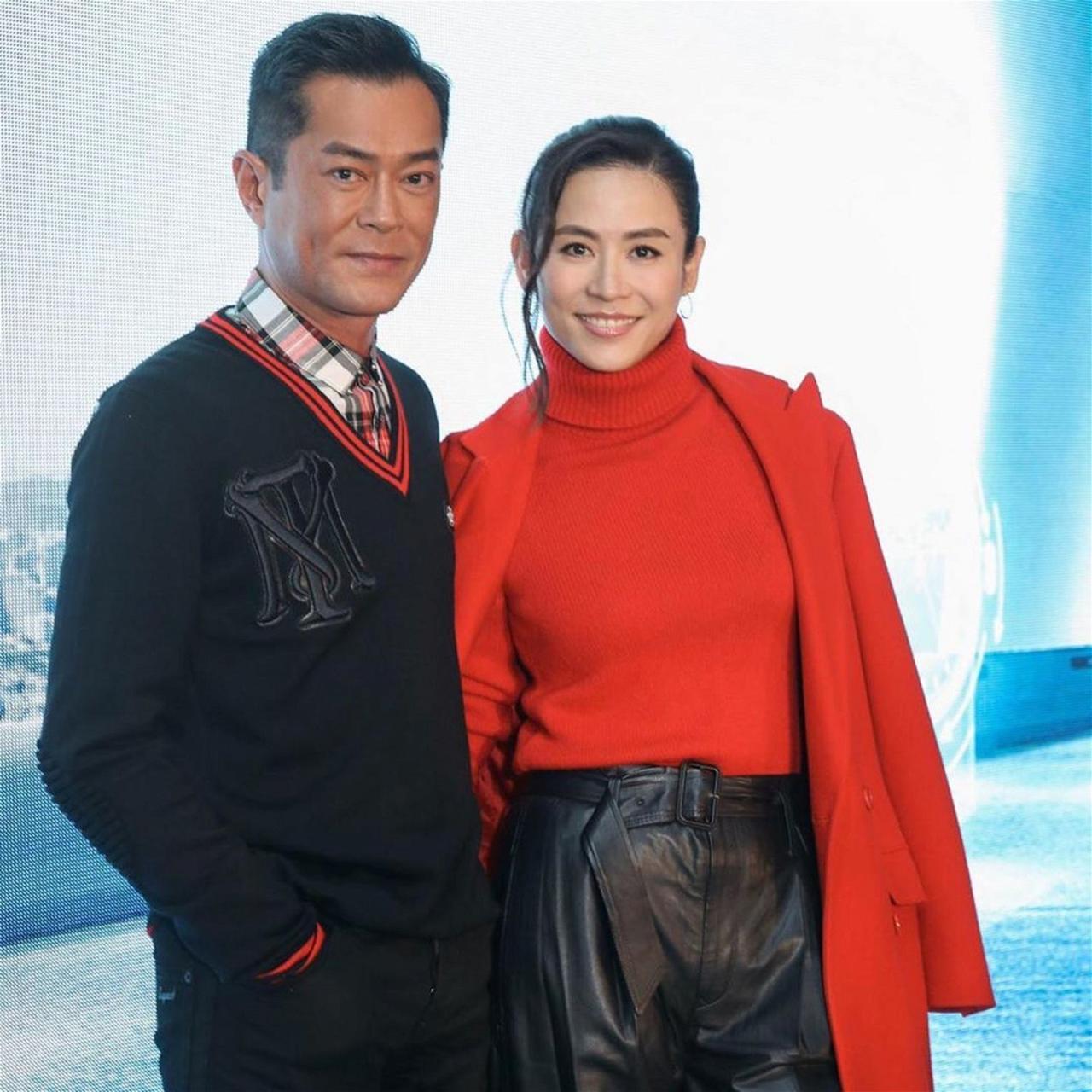