Long lost actress Mei Ching Lam was married to male star Sun Xing. She recently opened a dessert shop “sweet search room” on Zhongshan North Road. She began renting a house in March before the epidemic, but began decorating in April. As a result, she did it slowly. The landlord kindly offered to reduce the rent and refund half the money. She smiled and said she was very lucky

Mei Ching Lam said that she originally wanted to find the second floor, but later found the third floor, just for the glass windows of the house. The night before the typhoon, it was still 11 p.m. the day before yesterday. It was windy and heavy rain on the way home. She originally wanted to name the store after her own name. Later, she changed it twice and named it with Malay characters. The store began to receive orders before the Mid Autumn Festival was made public, Only two days after opening the list, I received hundreds of orders. Business is good

She said that she had not opened a shop in 1989. From the last hookah restaurant and compound coffee shop to now, she invited a friend from the United States to teach her how to make dessert. She began to explore her interest in dessert. She took some courses and made dessert while learning. She has been sharing the dessert on the Internet, “All the friends around me have eaten the cake I made. Making dessert has a happy feeling and relieve pressure. They are very happy when they eat it.”

Her son would come to help with folding paper boxes. The employee said that opening a shop was a challenge. She also told her son that she was too lazy to go home and stay in a restaurant. Her son scolded her: “why waste money”. Banlan cake is the main commodity in the store, but the limit is 30 cakes a day, mainly limited. She smiled and said that her son can only eat but doesn’t want to learn, “My son is my little mouse. Ask him whether it’s delicious or not. He likes chocolate Banlan cake best.”

Mei Ching Lam and Sun Xing’s son are 19 years old. They were supposed to go back to Canada to study as sophomores. This year, because of the epidemic and the expiration of the passport renewal, they are suspended for one semester. But last year, she applied for a residence permit in Taiwan for her son. As for the love life? She smiled and said that the current studio is her new love. Because her son wants to go abroad, she always has to find something to do before opening a shop. Suddenly, she started in March Busy up to now, she doesn’t want to fall in love. Although there are suitors around her, she feels very tired. Now she is 50 years old. She just wants to do something happy and capable for her life, and then share it with you.

She said that she had opened more than 20 stores. In her heyday, she opened five stores at the same time. Two years ago, she wanted to open an online store. It was a new career for her to learn while doing. The performing arts industry was already a sideline. When she had time, she went to shoot a play or a program, and others did what she wanted to do.

At the age of 50, she has kept her figure unchanged for many years, and her appearance is still beautiful. She lost 3kg on the mid-autumn festival because of her busy schedule, and now she is only 48kg when she is 166cm. She occasionally takes exercise to relieve pressure. She laughs that she used to play a lady. Now she has to do everything, and one person has to do ten people’s things. Because she has to do everything by herself, and she was once depressed about the epidemic. Fortunately, there was one The male friends who once opened a shop together helped her save a lot of worry. 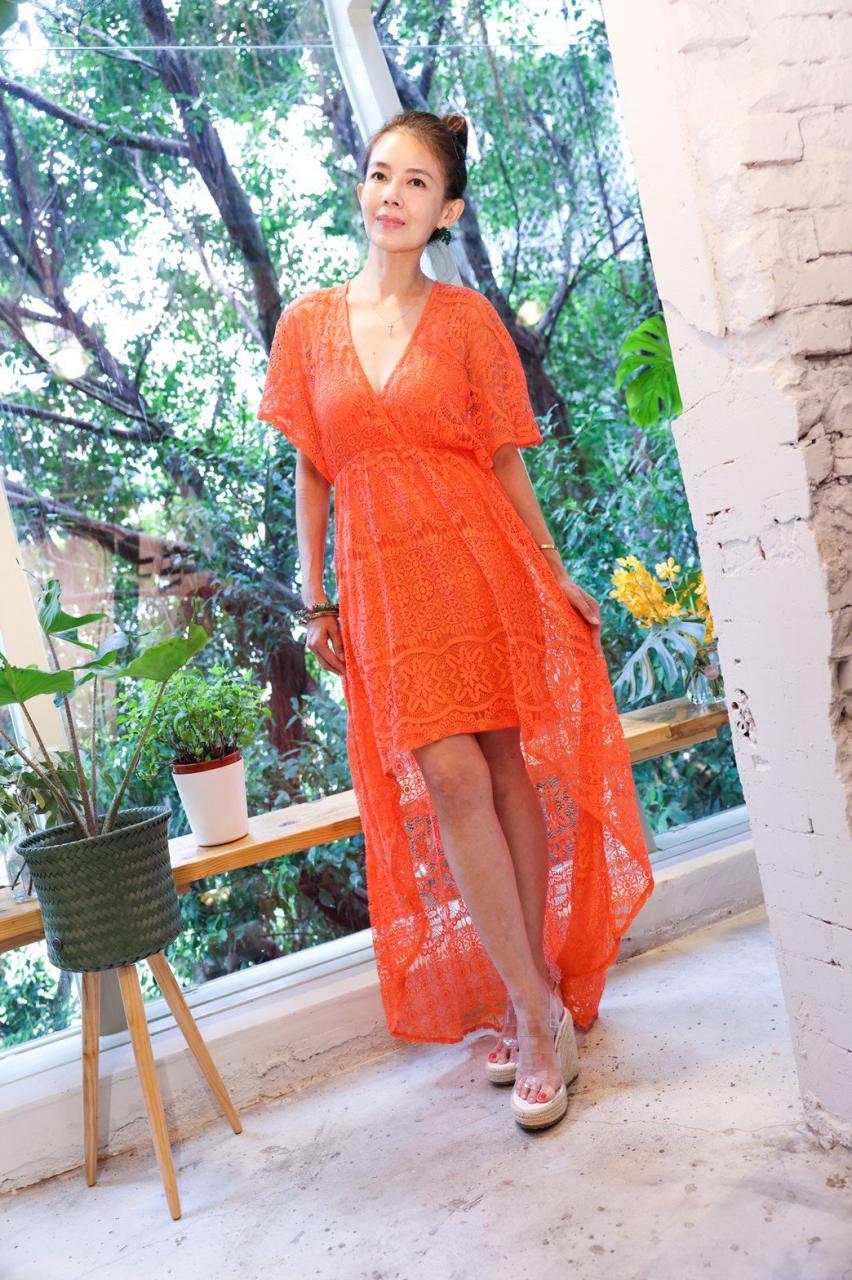 Mei Ching Lam has maintained a good figure for many years and recently opened a dessert studio. Reporter Shen Yujia/Photography 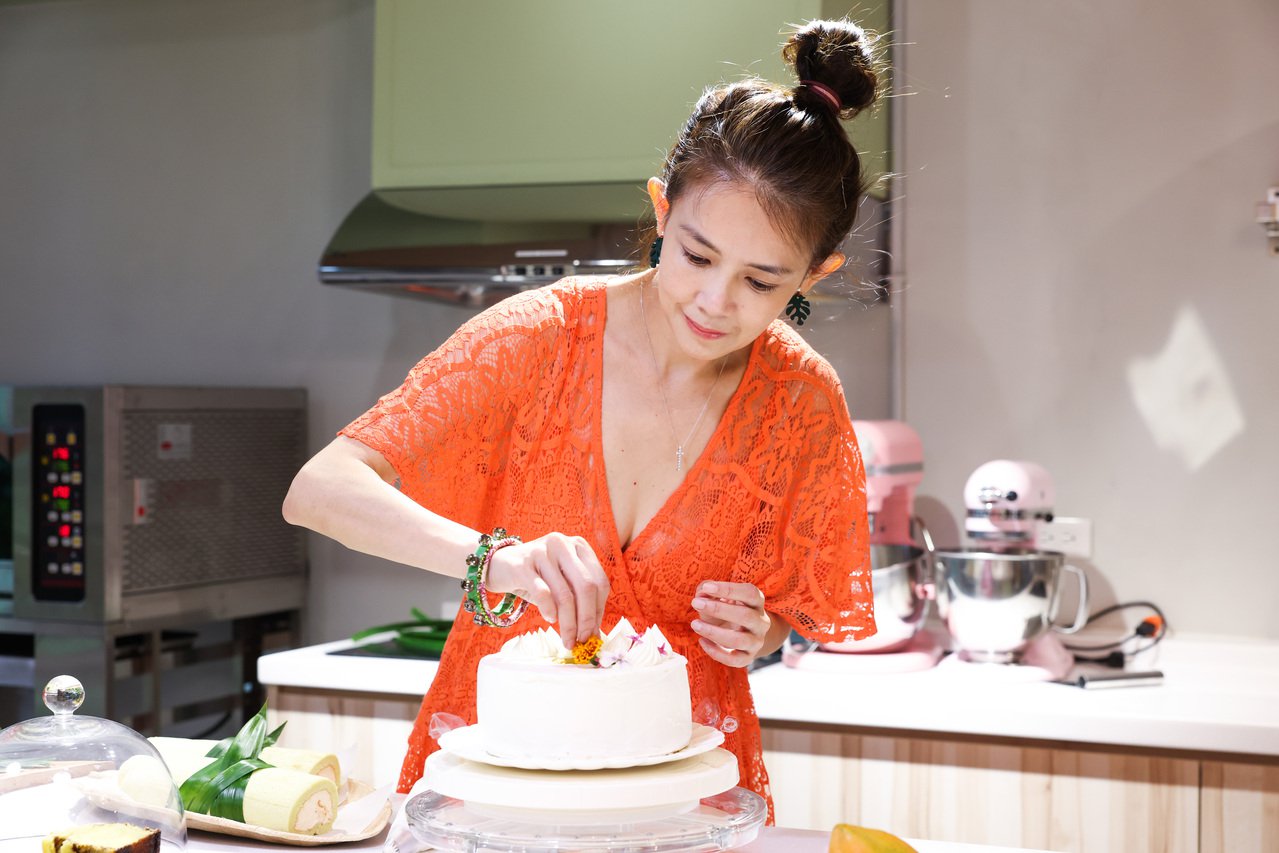 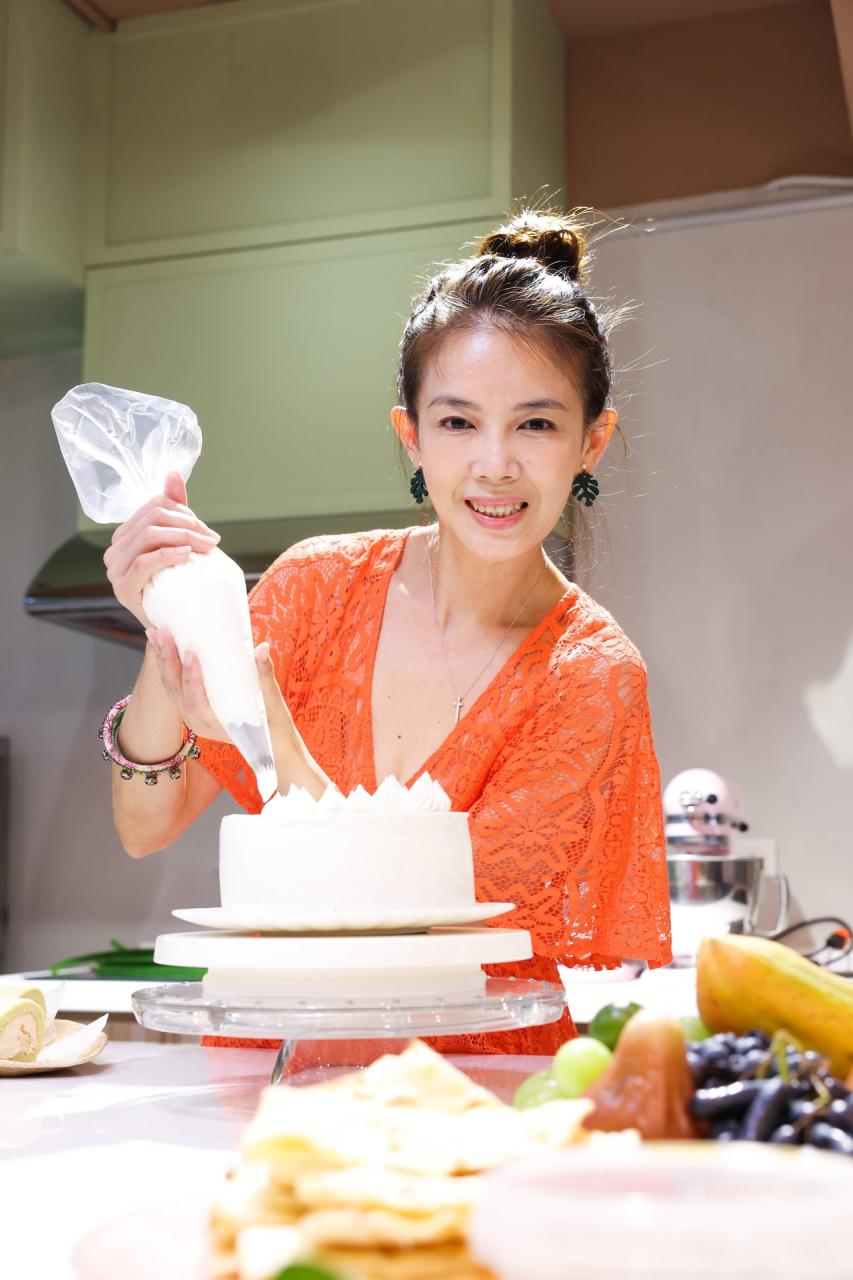 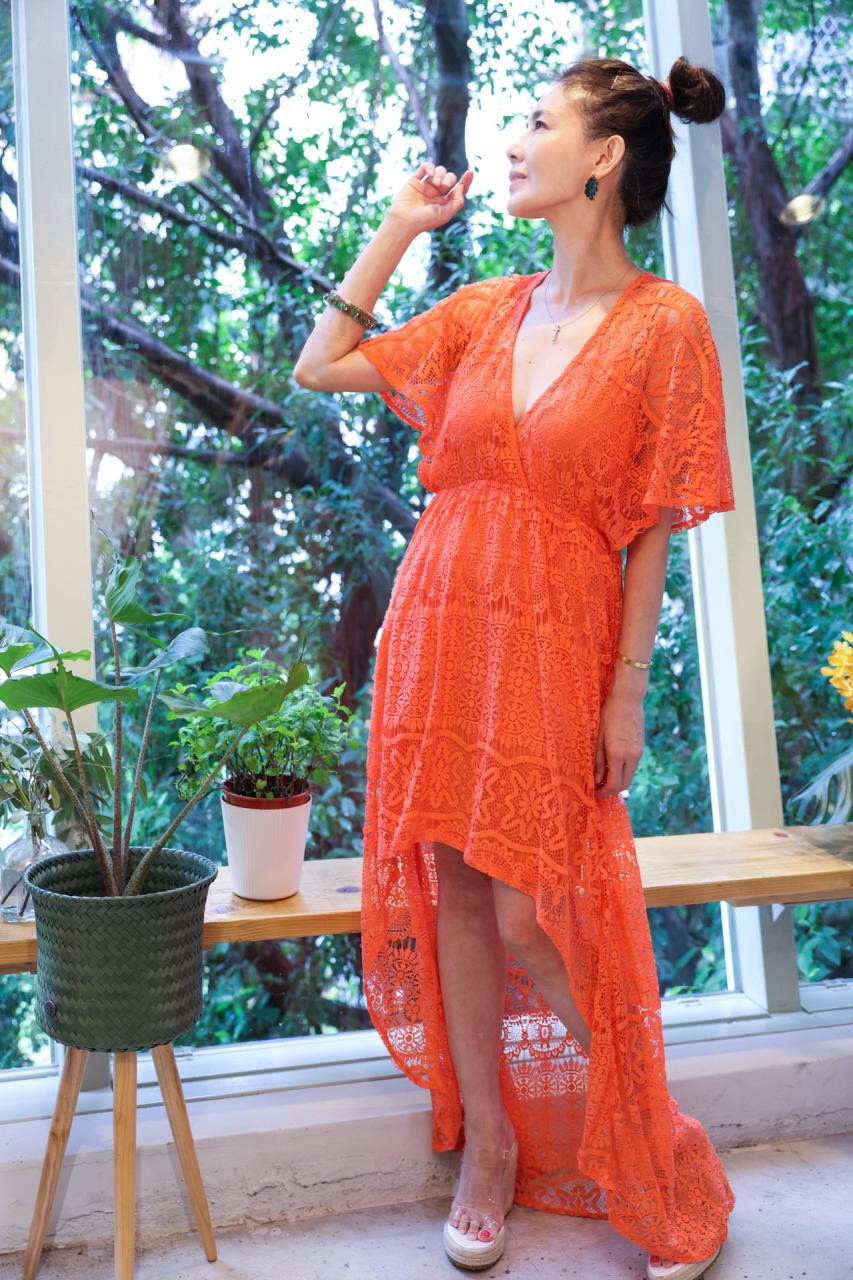 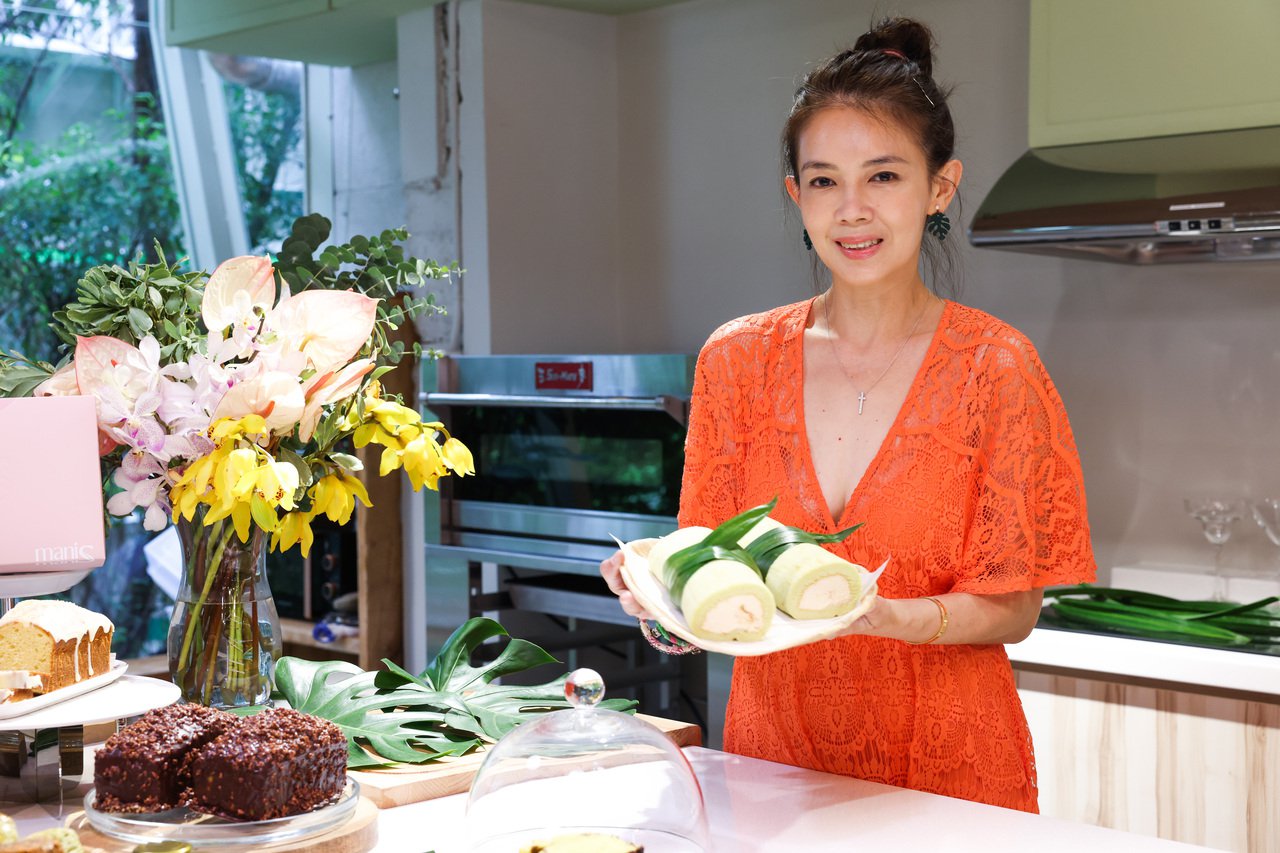