(Hong Kong 29) Julian Cheung recently in the “Infinity and Beyond/声生不息” and Roy Wang cooperation, the news immediately became a hot topic on the Internet, this time they finally appeared in the sixth episode of the program, the two played the lead singing TVB classic drama “Triumph in the Skies/衝上雲霄” theme song “Sui Yue Ru Ge/岁月如歌“. 50-year-old Julian Cheung standing next to 21-year-old Roy Wang, not the slightest show old.

The two of them also have the same face value.

The former joined Hacken Lee’s team, while Roy Wang played for Miriam Yeung’s team. The duo sang “Sui Yue Ru Ge” at the beginning of the show, and also showed the background of the airplane, and Julian Cheung turned into a “Cool Devil” to play with emotions. The 50-year-old Julian Cheung and 21-year-old Roy Wang stood together without looking old, magnetic and full of emotion, while Roy Wang was appreciated for his standard pronunciation of Cantonese, and their performance was a perfect prelude to the show. 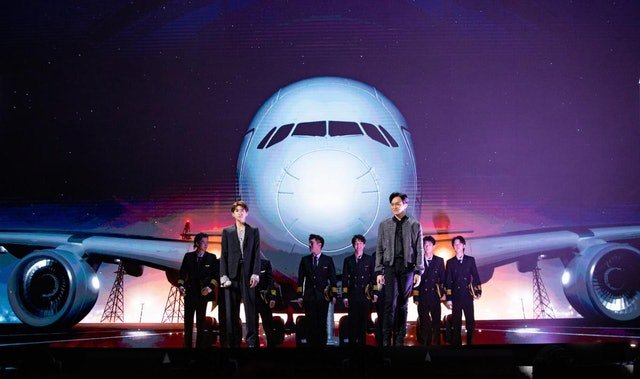 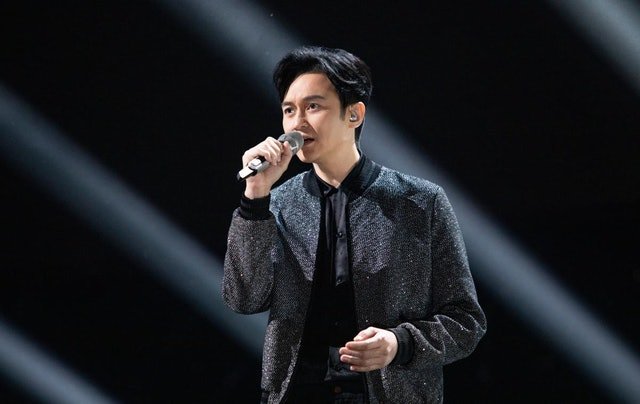 Chilam Cheung has praised even though his voice was younger as a young people.

The theme of the sixth episode of the show is “Hong Kong Music and My ‘City Life’ First Half”, where Hacken Lee and Miriam Yeung’s team will form a male and female duo to perform PK duets on their own. The eight groups of singers will compete for the round’s expected value in response to live voting results, and the team with the most expected value will win and also get the expected value of the special guest at the same time. 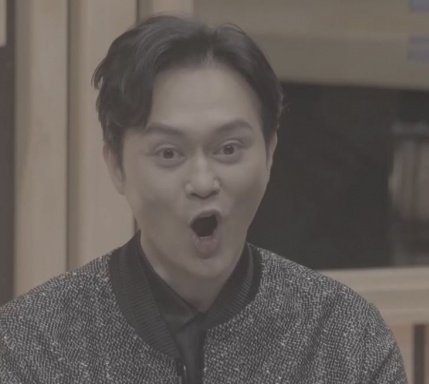 In a rare gathering with old friends, Lin Xiaofeng deliberately chose the classic song “Modern Love Story” by Julian Cheung and sang with Liu Shijun, and laughed that they were the “original singers”, “so angry” Zhang Zhilin O mouth and shouted: “bold! The company’s first ever “Love Story” was released in the United States, and it was only after Liu Shijun corrected her smile: “We are only the original singers of “Infinity and Beyond“” that Julian Cheung replied “satisfied”, which was quite funny.