The 49-year-old Li Bingbing once won the 46th Golden Horse Award with her movie “The Message/风声“. In recent years, she has even entered Hollywood and acted in big production movies such as “Resident Evil” and “Transformers”. 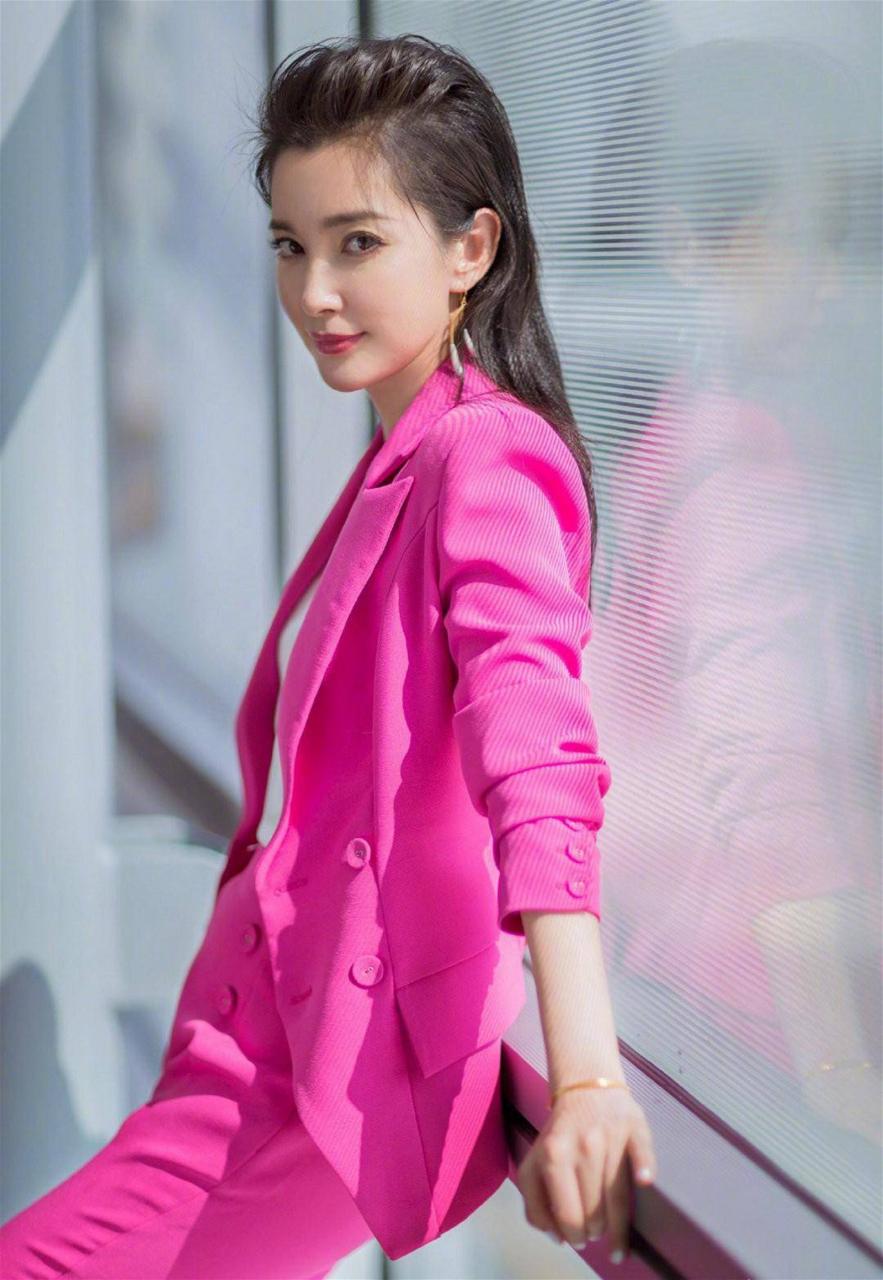 Her relationship world has always been the focus of attention, but after breaking up with her 16-year-old boyfriend, Xu Wennan, in 2021, she has not been rumored to be in a relationship. Recently, in an interview, Li Bingbing revealed that she had no intention of getting married and having children, and after that decided to leave all her possessions to her sister’s two children. 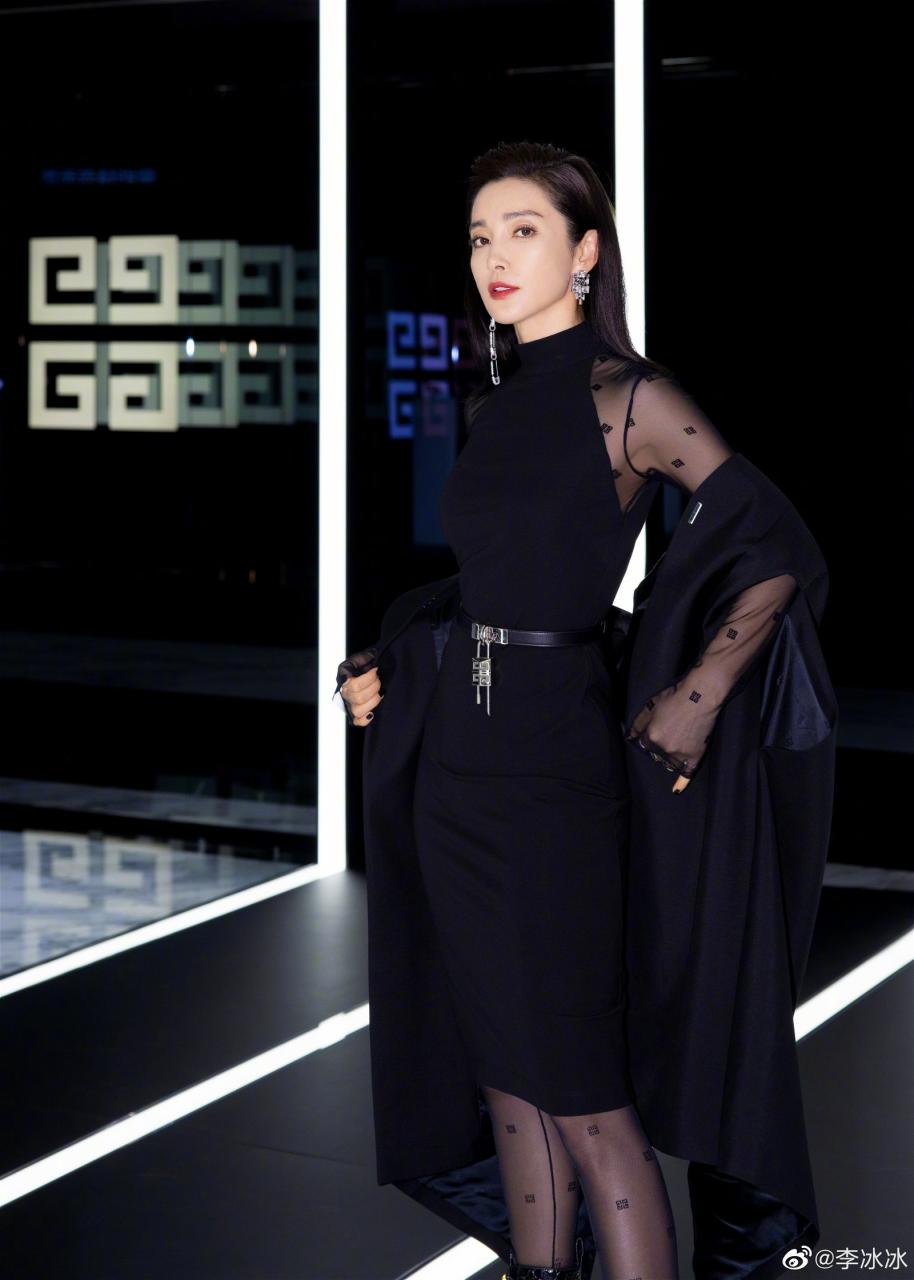 According to the Chinese media, when she talked about marriage, she confessed that she has no intention to get married and have children, and she intends to leave all her assets to her two nephews whom she has always treated like her own, and her family assets are rumored to be 1 billion yuan.

The two nephews are her sister Li Xue’s son and daughter, since birth, they are very close to Li Bingbing, she often takes the two children on trips in her free time, and will also share photos on Twitter, the love is overflowing. In February this year, Li Bingbing’s birthday, her nephews also hand-written card to send her, also letting her moved to write: “lovely children gentle my years, beautiful my time, because you great birthday incomparable happy and meaningful! Love you all.” 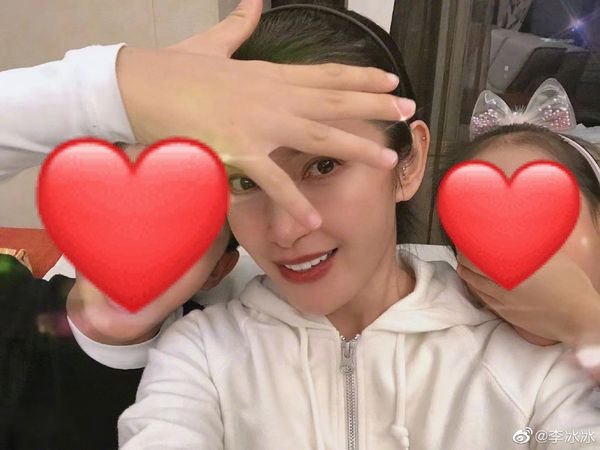 Li Bingbing is rumored to have decided to leave her fortune to her two nephews.