(Hong Kong 1th) 47-year-old “the most beautiful Hong Kong sister” Sonija Kwok is a mixed-race, the year to “Miss Hong Kong Pageant/香港小姐競選“, “Miss Chinese International Pageant/國際中華小姐競選” double champion, and become the leading flower girl. 2011 she married a Chinese martial arts director husband, have a daughter, and gradually fade out of the fluorescent screen until her recent comeback to shoot a new drama “in the underworld”, but the audience often criticized her The newest and most popular of these is the “Plastic Face”, and she has recently opened up her face to the public, and she is shocked to see how old she looks, so netizens can’t help but admire her “good courage”. 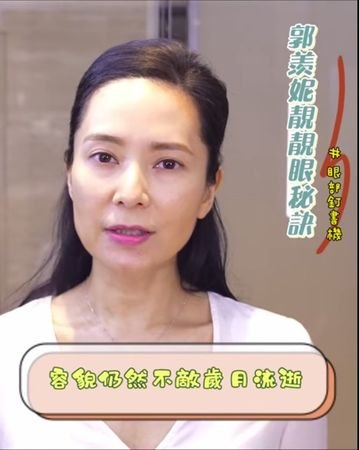 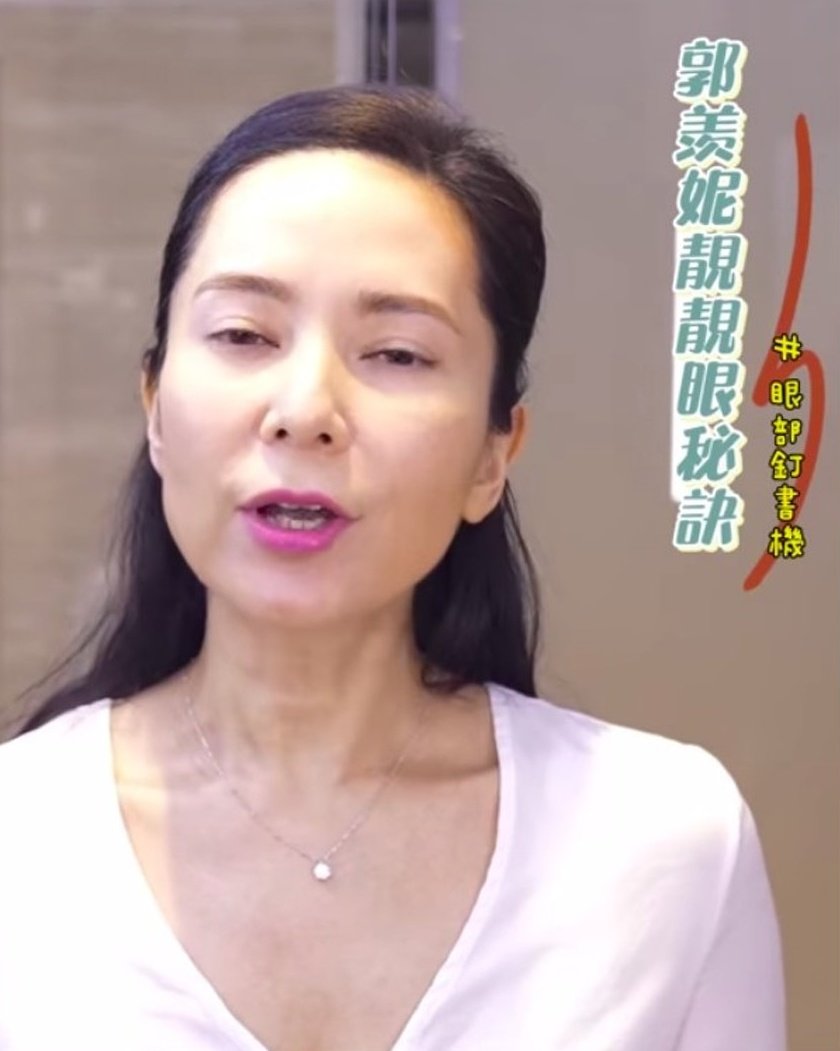 Despite revealing fine lines and a gap in appearance than after makeup, netizens still praised her temperament online, perfectly interpreting the You Aging, much better than artists who use filters.

The video shows that she did not use any filter effect, but her real face, only a little lipstick, to demonstrate the beauty device, and she has obvious fine lines on her face, and the usual state after makeup is far from, but the skin condition is still good The actual age of the woman is just a visual age feeling than the actual age. 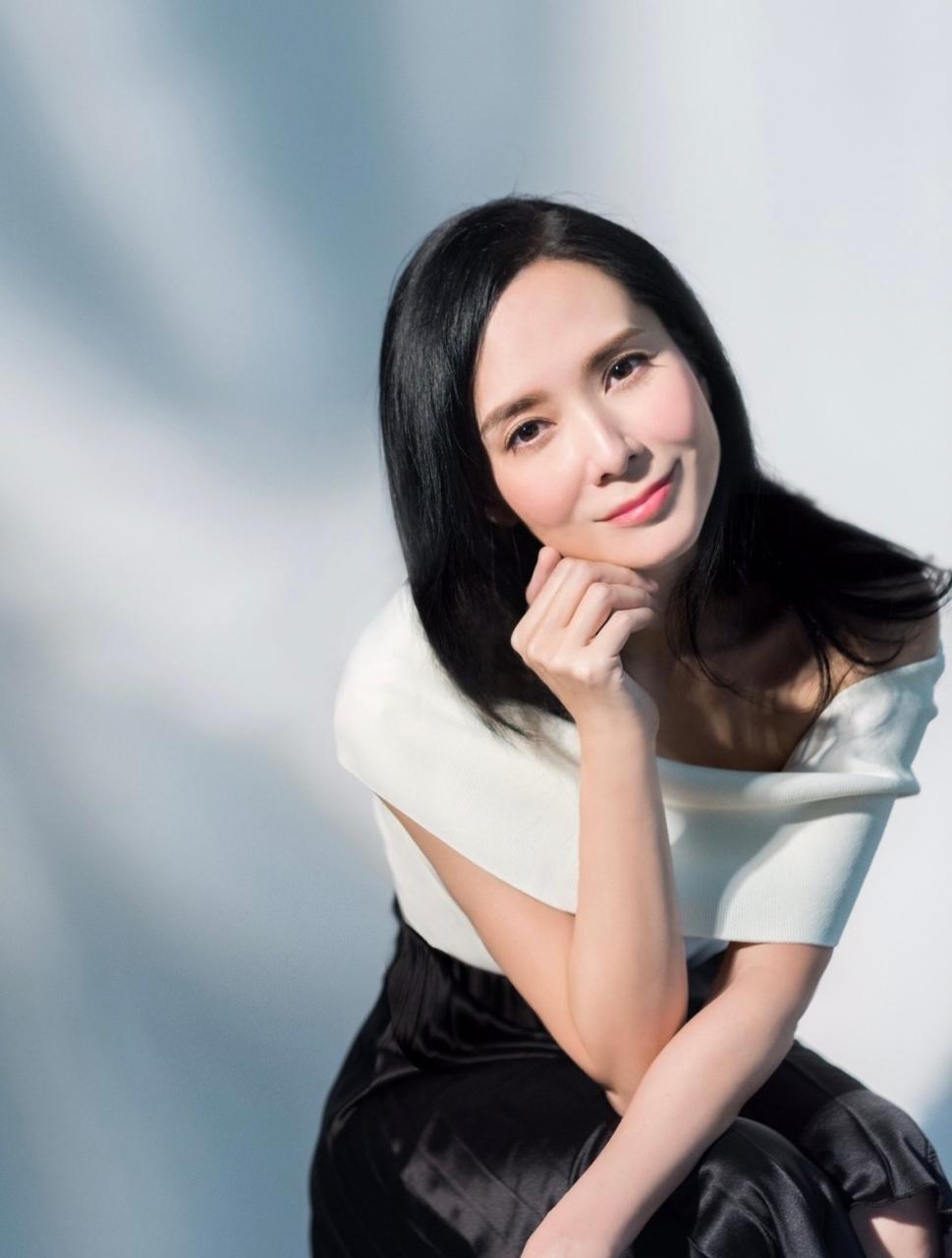 After watching the film of Sonija Kwok, netizens have been surprised and exclaimed: “Wow! The goddess of the year is getting old”, “It’s totally the opposite of anti-aging”, “46 years old looks like a grandmother in her 60s”, “I admire her courage”. “.

However, some netizens praised her: “Aging gracefully”, “Natural beauty, daring to show her true face”, “Confidence is beauty”, “It’s human to age. We all are no exception, you can not like, but there is no need to talk to hurt people”, “better than those artists who use the filter to pretend to be vegan”.