(Hollywood 23) The 47-year-old actor, Daniel Wu, has gradually opened up the American drama market in recent years, and recently announced his participation in the HBO series “Westworld” (Westworld) Season 4, he also appeared in New York with his wife Lisa S and daughter Raven Wu to attend the premiere. In recent years, Daniel Wu has been said to be no longer handsome in the past, but when he appeared handsomely at the premiere, he was praised for his appearance! 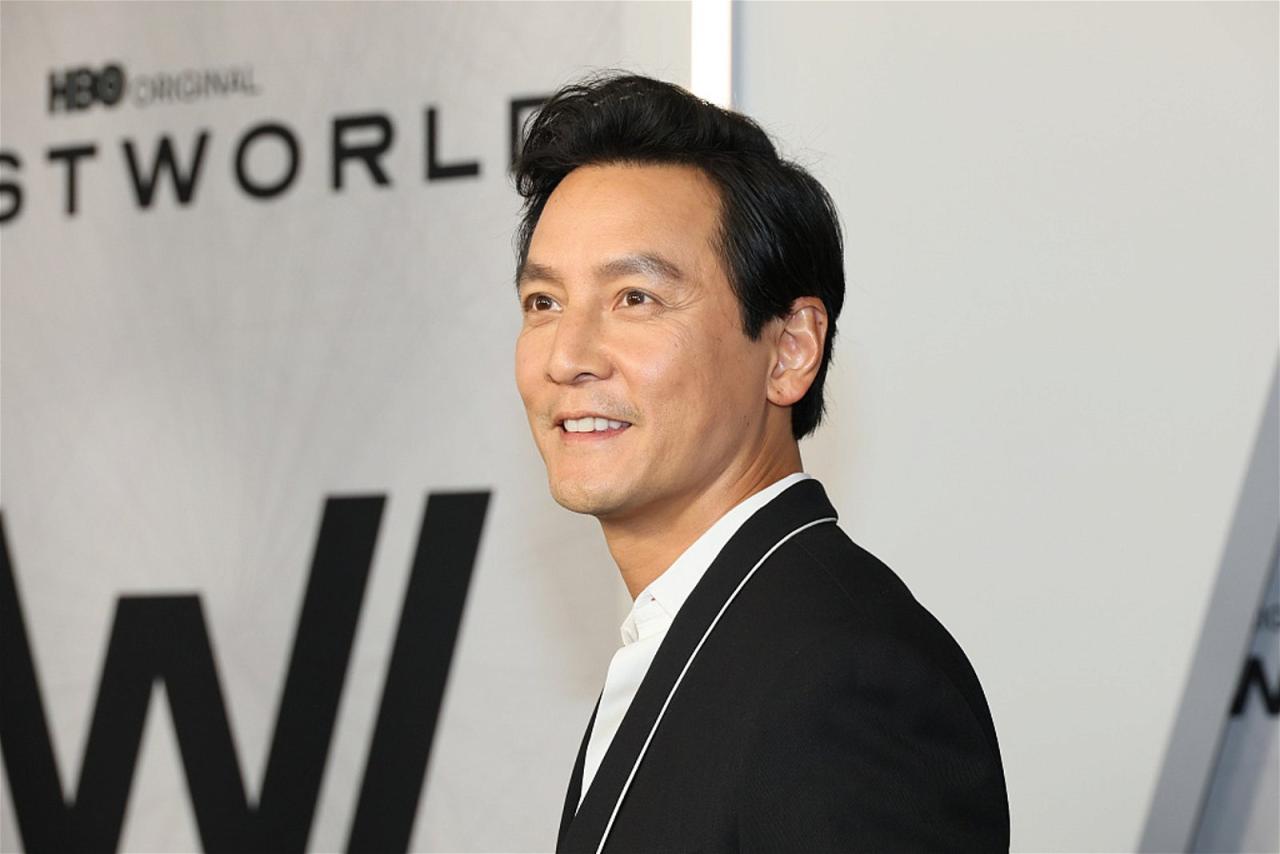 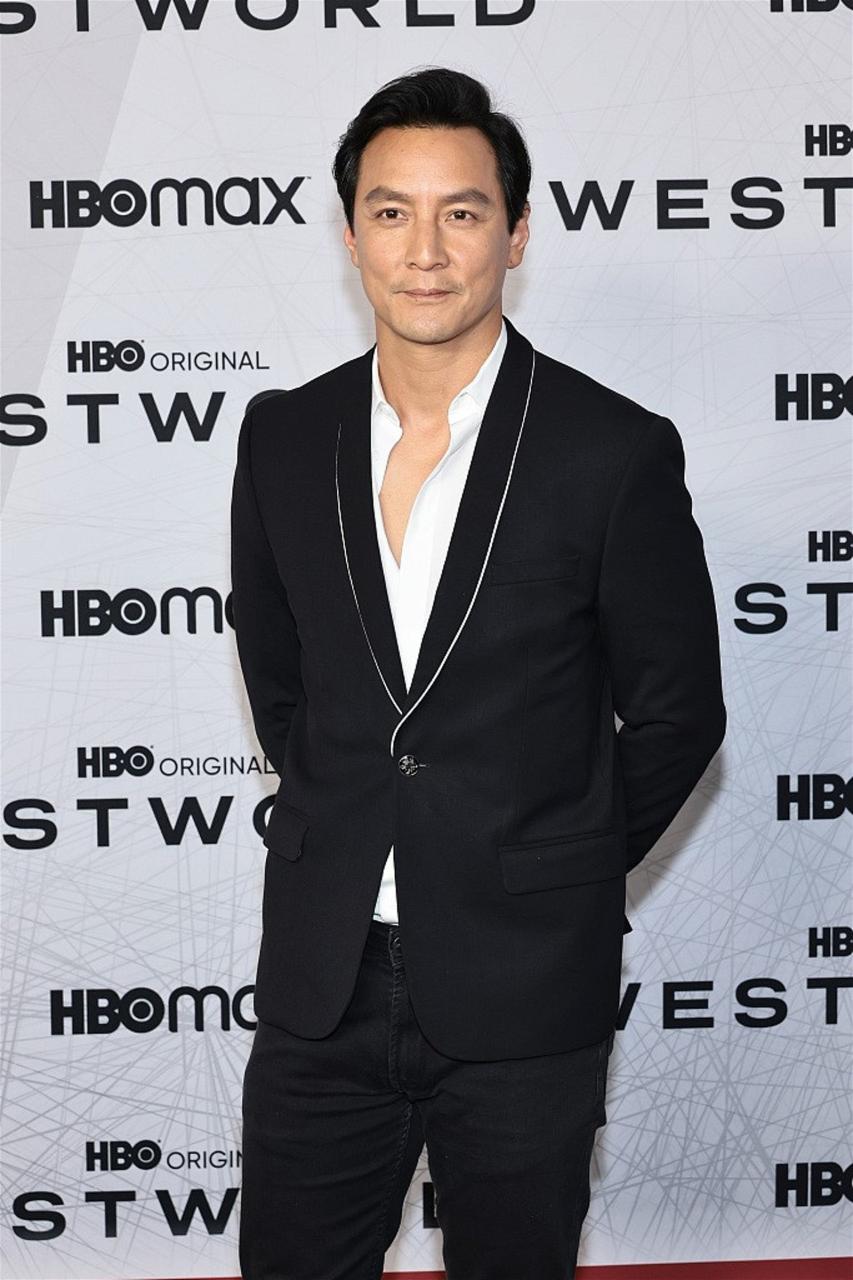 In recent years, Daniel Wu has often been accused of moving his hairline back, and his former handsome image is no longer there. A few days ago, he appeared in super good condition, wearing a V-neck shirt and a black suit. Handsome”, “Hairline is back”. And his 9-year-old daughter Raven, who has attracted much attention, is very popular with her red bangs, and as soon as their whole family appeared, netizens left messages saying: “The whole family looks very good”, “” The wife and daughter are also very beautiful”, “Daughter’s hair color is very cool”. 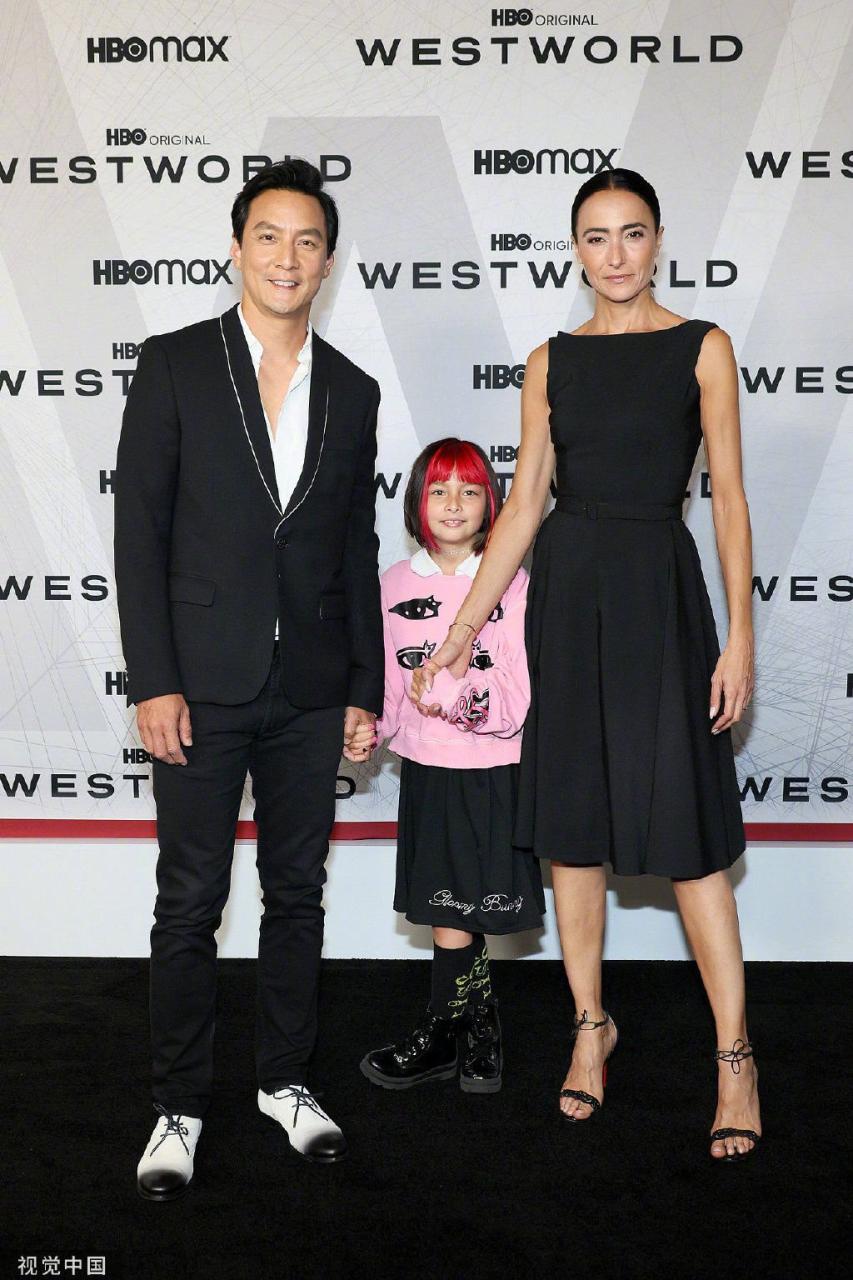 Daniel Wu already opened the American drama market with the AMC American drama “Into the Badlands” in 2015. This time he participated in the fourth season of “Westworld”. Although there is no dialogue in the trailer, there are two seconds of close-up shots, but According to the series information, Daniel Wu will have 7 episodes of performances.