(Hong Kong, 31th) 41-year-old Nicholas Tse is a singer, actor, chef, boss and so on many identities, although work is very busy, but has always been strict management of the body he has been in active exercise and fitness, always maintain a handsome appearance over the years. Recently, he has been involved in the shooting of the movie “War Customised”, and his co-stars include Jacky Cheung, Karen Lam, etc. The lineup is luxurious.

A few days ago, Nicholas Tse was spotted in Hong Kong Central, naked upper body shooting martial arts scenes, his strong pectoral muscles and abdominal muscles are quite eye-catching, all let the direct netizens are amazed. 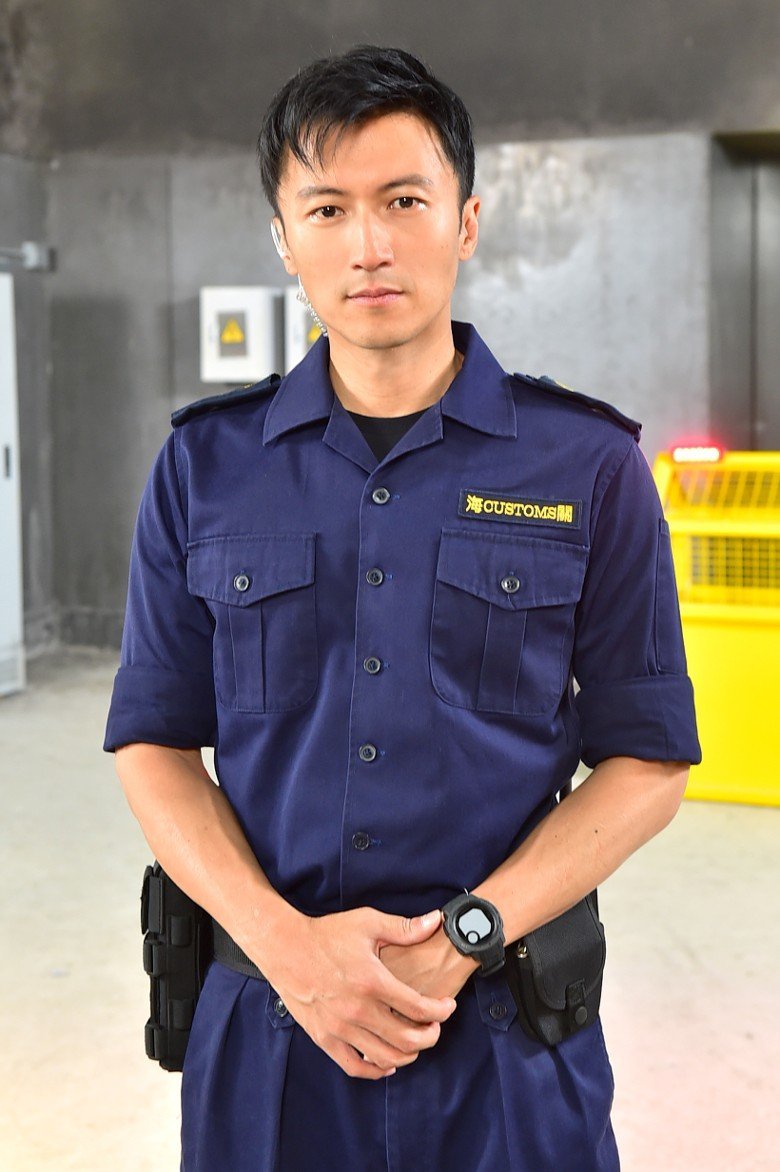 It is reported that Nicholas Tse plays a customs assistant supervisor in the film, his boss is the senior supervisor of customs played by Jacky Cheung, most of the time in the play are wearing blue uniforms, but he has been generous in the outdoor naked upper body, appearing on the set of Central, there are clearly visible, with blood special effects makeup on the face, seems to be shooting intense fight scenes.

Jackie Cheung and Nicholas Tse work together for “War Customised”.

From the photos circulating on the Internet, he generously reveals his strong pectoral muscles and clear six-pack abs, plus strong-arm lines, even the people passing by can not help but stop to look around. It is understood that the reason why he has a topless picture is that he was injured while chasing a prisoner and needed to have a bare shoulder for the medical staff to deal with the wound picture. 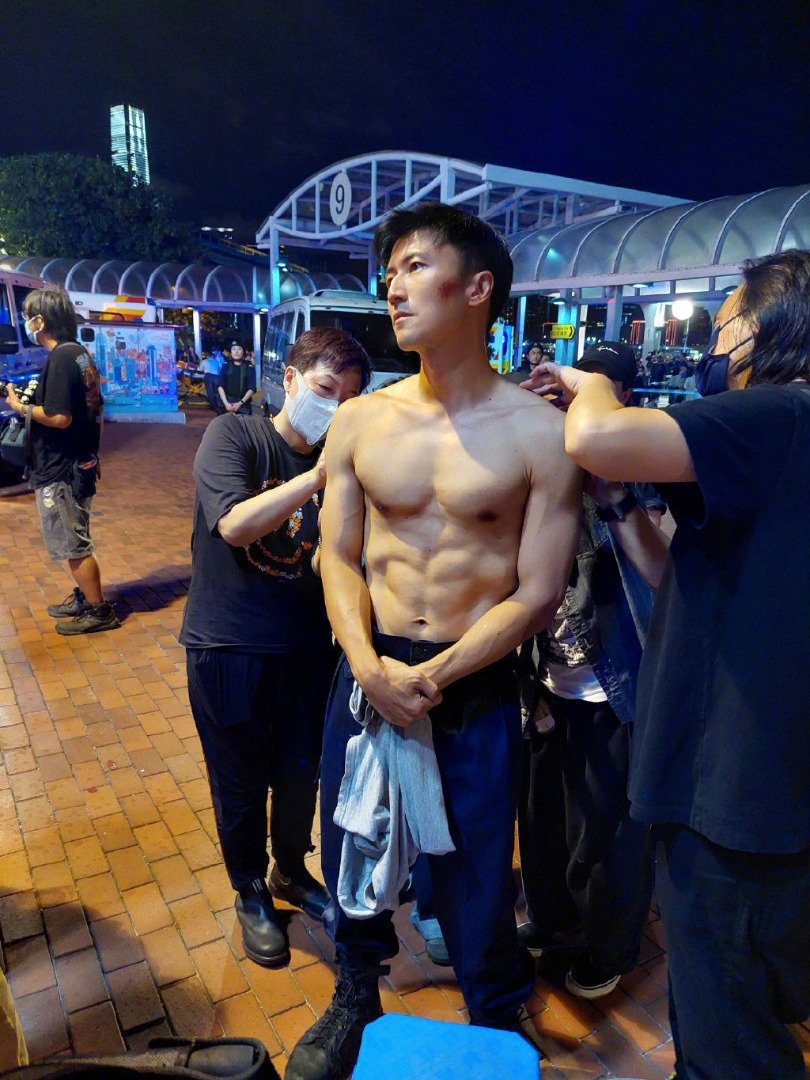 After the body was exposed, many netizens praised Nicholas Tse: “one of the most self-disciplined representatives of show business”, “body management is really superb”, “other actors have to learn from him,” and “no matter how many years it takes, it’s still the same man. “No matter how many years it takes, he’s still the same god”, “I still can’t see this body in the cinema”, “I just want to say I’m starting to envy Faye Wong”, etc. I admire him for being in such a great shape at the age of 41. The best state! 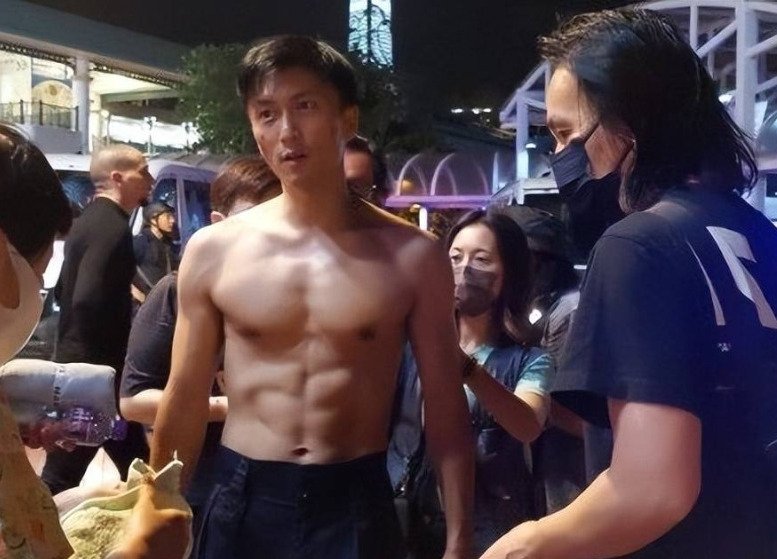