(Taipei, 25 July) 41-year-old Jolin Tsai has been debuted for many years and has sung many popular songs and has a large number of fans everywhere. She rarely takes selfies, yesterday (24th), she took a series of 3 beautiful photos on the social network, and her excellent condition made the netizens exclaim: “Super like a college student! 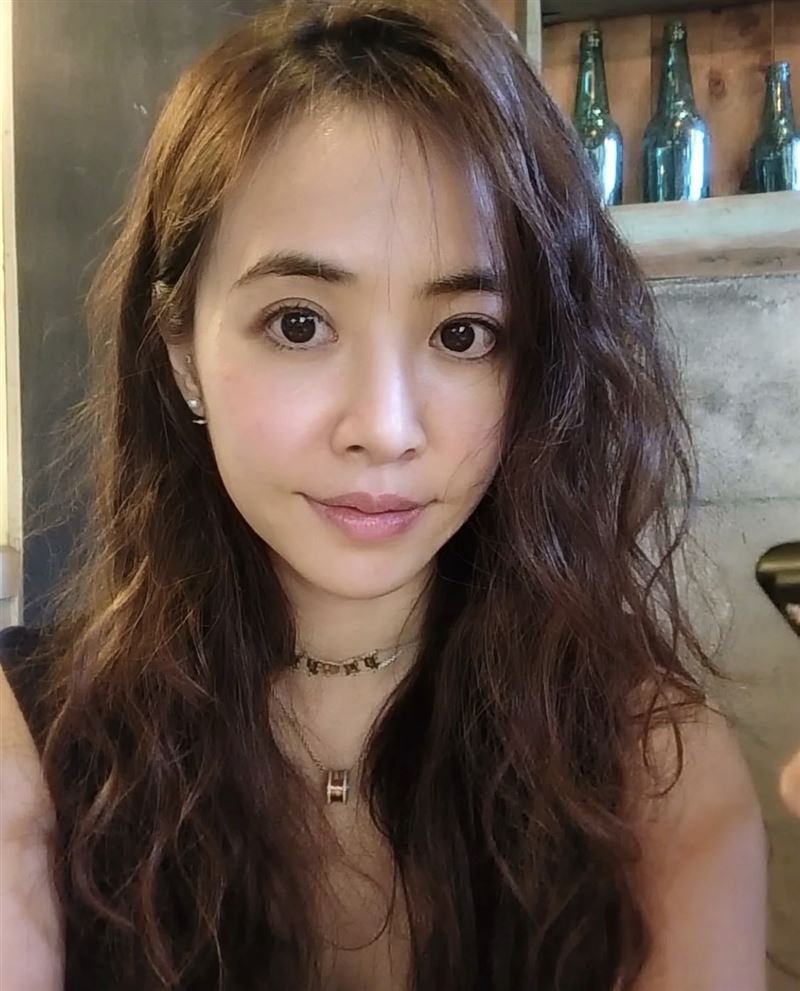 In the photo, Jolin Tsai is in light makeup, with a head of wavy hair, wearing a black undershirt and two gold jewelry embellishments, simple dress but not lose the style of the diva. The actual skin is smooth and shiny, and even without lipstick, her physique still looks quite radiant. 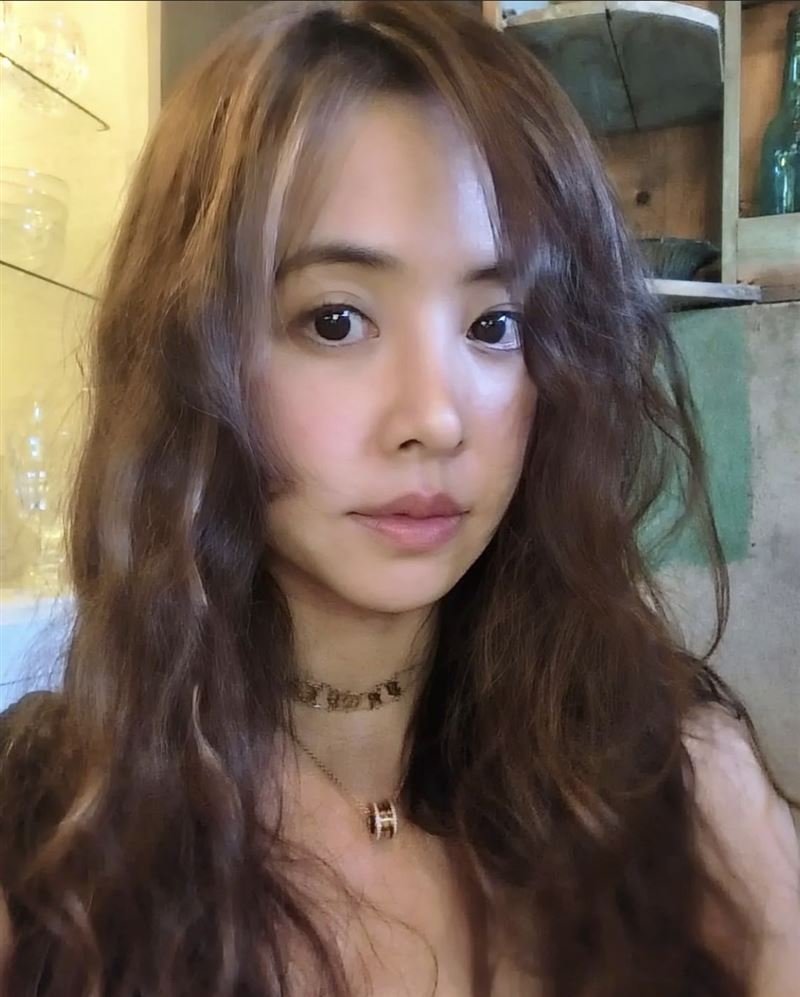 Many netizens have left comments praising her: “A complete college student, a college student! The actual mermaid’s long hair is so beautiful”, “Whose fairy tale book was left open for the princess to run out”, “Are you taking classes online? Classmates”, and some fans knocked the bowl looking forward to seeing her new work, asking, “Rapunzel to return?”

It is understood that Jolin Tsai has applied to the Taipei Arena concert venues at the end of the year, singing six in a row, and even one is a New Year’s Eve concert. Once the news came out, a large number of fans are quite looking forward to it.