(Hong Kong, 11 Aug) 40-year-old Gregory Lee is the youngest son of veteran entertainer Lee Ka Ting, he had been dating Shirley Yeung for 9 years, but unexpectedly the woman back him with diving athlete Wu Shuai, and then it was revealed that the unmarried daughter, after experiencing love trauma Gregory Lee has been single, and in recent years also actively open restaurants to enter the food industry, recently he has good news announced that is, and dating 2 years of Taiwanese girlfriend Agnes officially into the church! 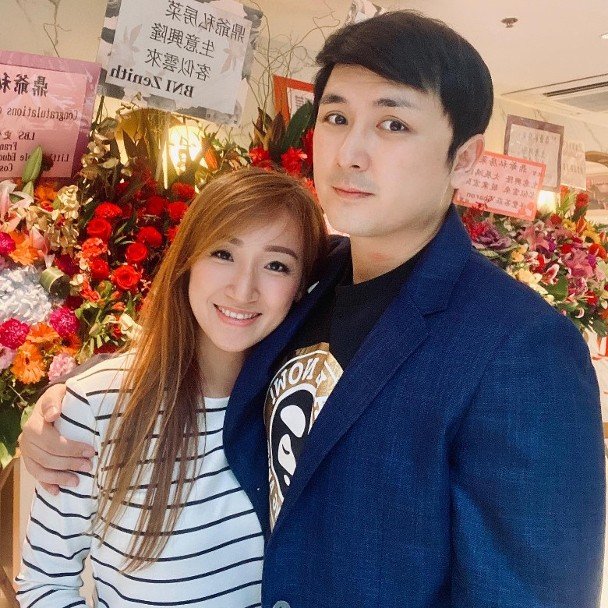 Gregory Lee announced his marriage to his Taiwanese girlfriend.

Gregory Lee broke up with Shirley Yeung in 2011, they had been dating for 9 years, because the woman’s betrayal made him go through a love injury, and the next year he had a love affair with Hong Tianming’s old love, Miki, a Korean-Chinese mix, but the relationship only lasted for a while, and then he has been single. Until two years ago, Li Yonghao again dating, the other party is a pet groomer Agnes, and quite virtuous, often in the social network for the “future master” Li Jiading’s own brand promotion, Li Jiading is also very satisfied with Agnes, praised each other is a good girl, know how to respect the elderly. 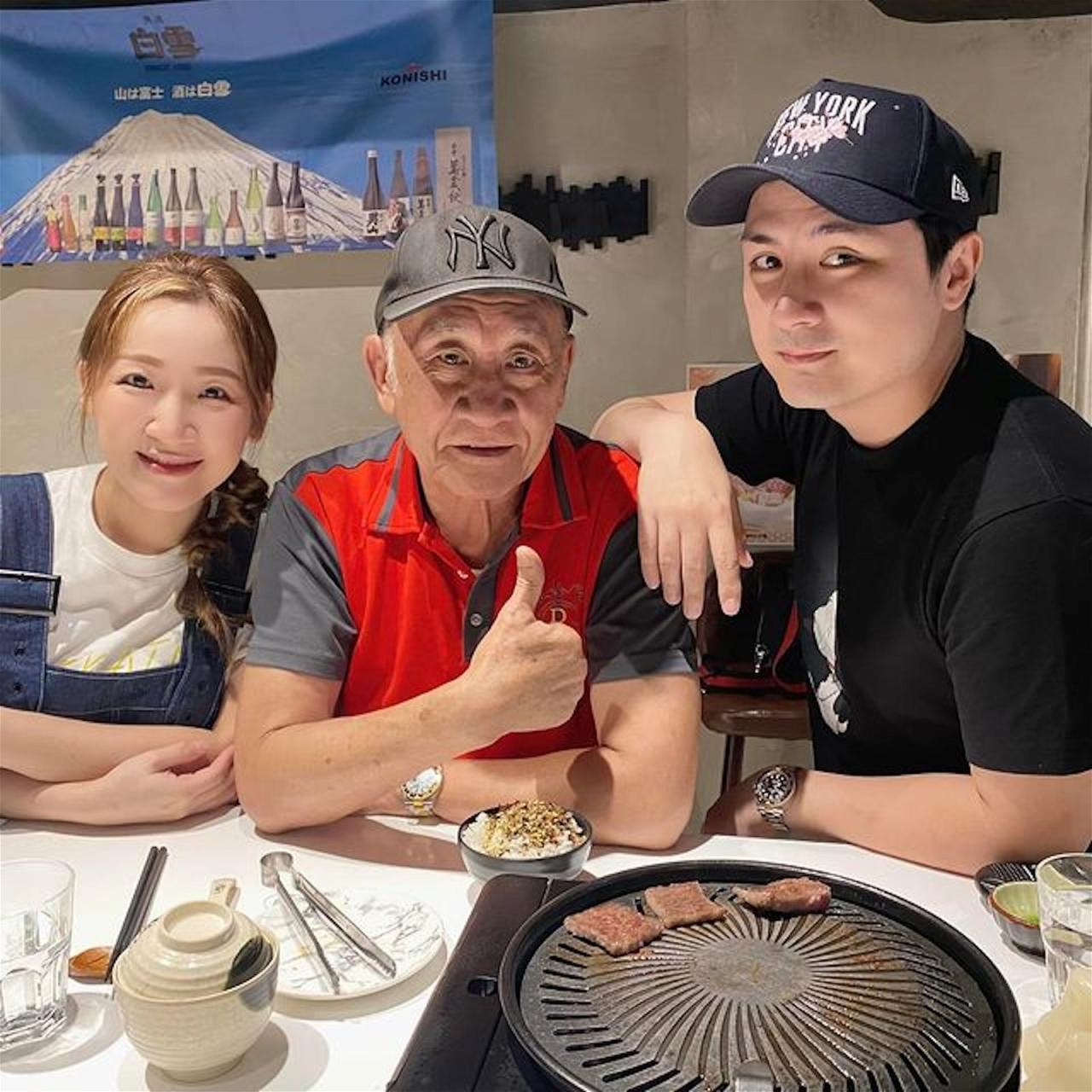 Gregory Lee’s girlfriend is well-liked by her family, and Li Jiading (middle) is also full of praise for his future daughter-in-law.

As soon as Agnes as the object of marriage, Gregory Lee, recently alleged to have applied for marriage, he also admitted: “applied for a few days, in the company met single Levin, he was very excited to pull me said, if suitable to get married quickly, to the girl name, I said I have applied, he was excited to keep congratulating me, really happy around so many people care about themselves. ” And dad Li Jiading is also very happy, Gregory Lee said he understands that his father has been worried that he can not walk out of the gloom, scared by love for life, and Agnes and dad are also very close.

Asked whether Gregory Lee has put down the old love with Shirley Yeung, he also generously replied: “I understand that many people who love me, are afraid that I can not get out, always this experience is not generally acceptable, but I have put down, just waiting for the right person to appear, now let me meet.” He revealed that the wedding is being arranged, but also threatened to give a big feast to friends and relatives, but also hope to make people successful as soon as possible, want to do some father soon. 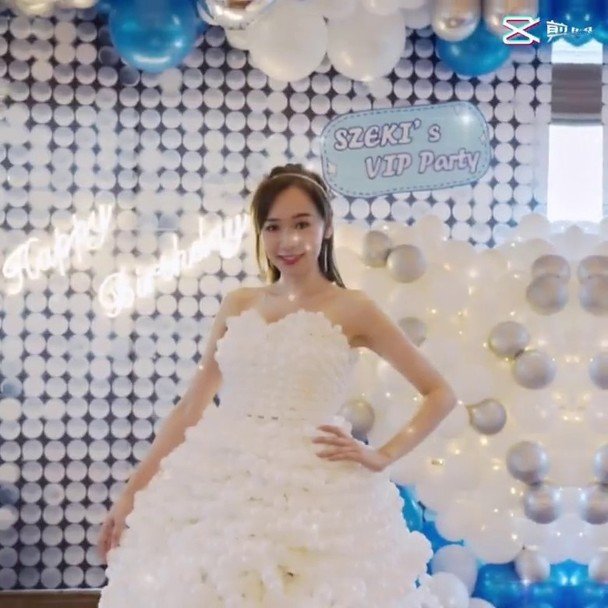 And Shirley Yeung has helped the development of the main force in China in recent years. She just celebrated her 44th birthday recently. She is also sharing the video of Princess Look’s birthday on social networks. She is very happy, and netizens also praised her as the goddess of frozen age.